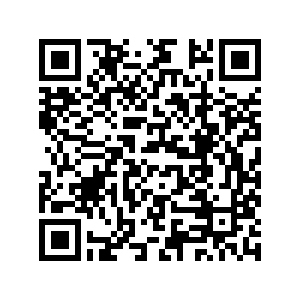 A magnitude-6.7 earthquake hit Michoacan in western Mexico on Thursday at a depth of 80 kilometers, according to the European-Mediterranean Seismological Centre (EMSC).

Mexico City Mayor Claudia Sheinbaum said one woman died in a central neighborhood when she fell down the stairs of her home.

A second victim in the capital suffered a heart attack, authorities said.

No tsunami warning was issued after the quake, the U.S. Tsunami Warning System said.

Thursday's earthquake was the strongest of more than 1,000 aftershocks from a magnitude-7.7 quake that jolted the same area on Monday, the national seismological agency said.

(Cover: Debris from a landslide blocks a road after an earthquake on Monday in an area of Huitzontla, Michoacan, Mexico, September 21, 2022. /Reuters)