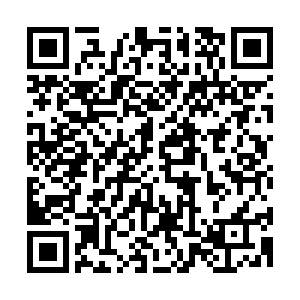 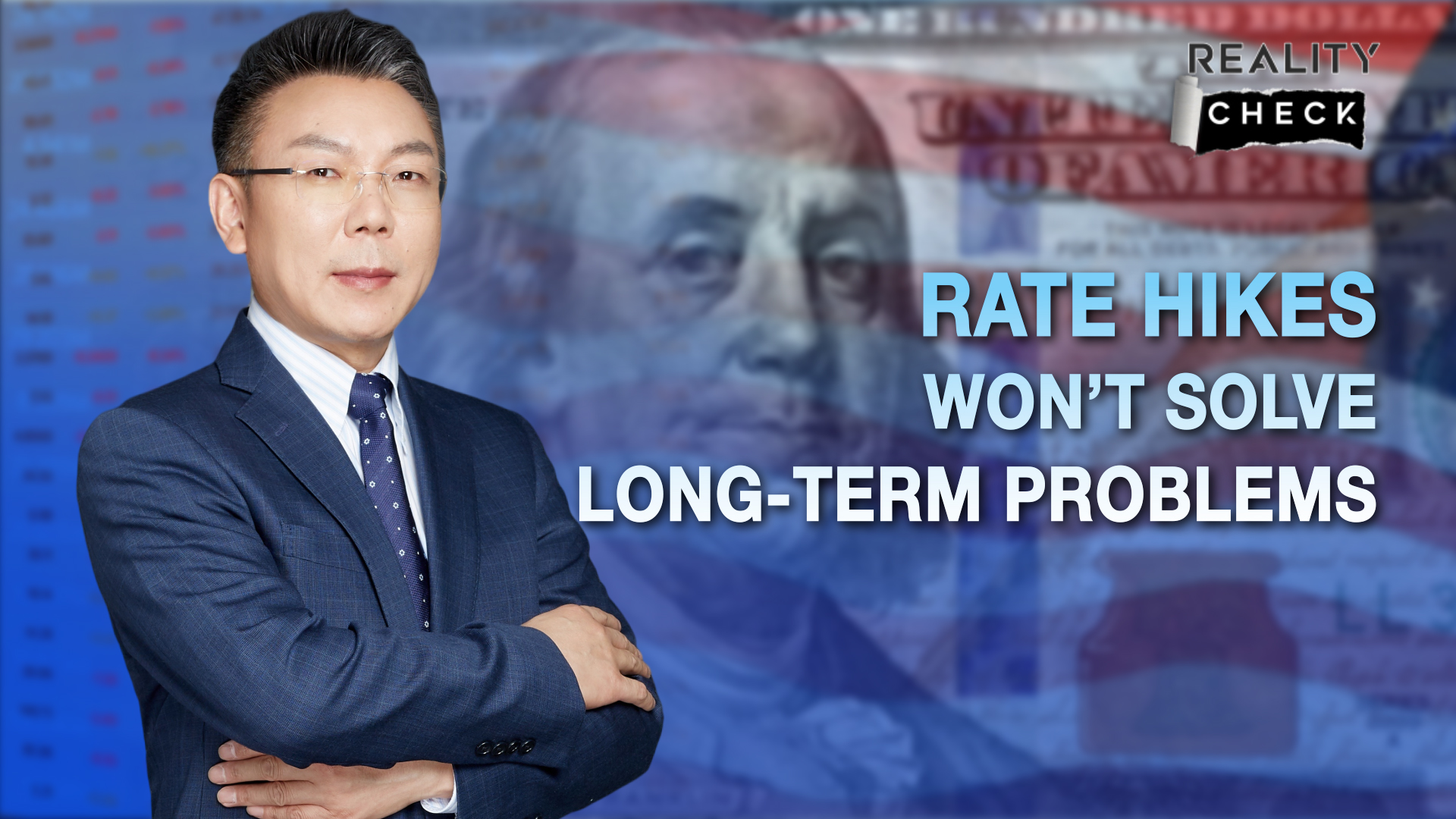 Editor's note: As the world's largest economy, the U.S.' constant rate hikes will exert negative consequences on poorer nations as well as the global economy. We must re-focus on free trade and investment, which itself demands stability and cooperation. Failing to do so will only bring further confrontation, or even a new Cold War which will only render countries poorer.

The U.S. has announced to further raise interest rates by 75 basis points, the fifth time this year to raise borrowing costs. But will simply hiking rates fix the problems of the U.S. economy?

One key factor some say has contributed to the current record high inflation has been aggressive government stimulus packages. In March 2021, the government handed out 1,400 dollars to every American – a 1.9-trillion-dollar package. That followed an even larger sum in March 2020 of 2 trillion dollars.

No wonder some have called the U.S. inflation a “man-made” problem.

Then there’s the mistake assuming that it would only be temporary.

Now the consensus is that inflation is here to stay. To bring it down to a comfortable 2% from its current 8.3%, the U.S. must push the unemployment rate far higher than its 4.1% projection. [1]

But this runs the risk of a possible recession.

Given the fact the US is the world’s largest economy, constant rate hikes will have consequences on poorer nations as well as the global economy. Just as an article from the Washington Post put it, higher rates will “push up the cost of financing debt or importing goods for countries that borrow in dollars.”

Even if the U.S. could engineer a soft landing, there may still be long-term price pressures.

Besides the ongoing Ukraine war and the pandemic, the U.S. is decoupling from China, the world’s second largest economy. That creates all sorts of economic problems, including reversing globalization.

Actually, this has already begun. Globalization was first attacked by former U.S. President Donald Trump, who spearheaded a U.S. policy of nationalism and populism. U.S. consumers are still paying more for imported Chinese goods because of unnecessary tariffs which Trump set in motion as part of his trade war with China.

In a similar vein, the Biden government has also been working to dismantle globalization by forcing U.S. firms to de-link from China, the world’s factory, quickly resulting in higher production costs. As restrictions on free trade and investment with China have been imposed, supply chains have been disrupted, which has for example led to shortages of semi-conductors and solar panel materials.

International columnist on global business John Manzella warns that as globalization is diminished, everyone will suffer from high prices as a result.

Though rate hikes may seem like a quick fix, they address the symptoms and not the problem. We may need to re-focus on free trade and investment, which itself demands stability and cooperation. Failing to do so will only bring further confrontation, or even a new Cold War which will only render countries poorer.