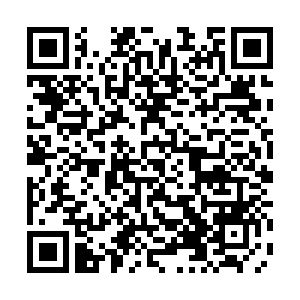 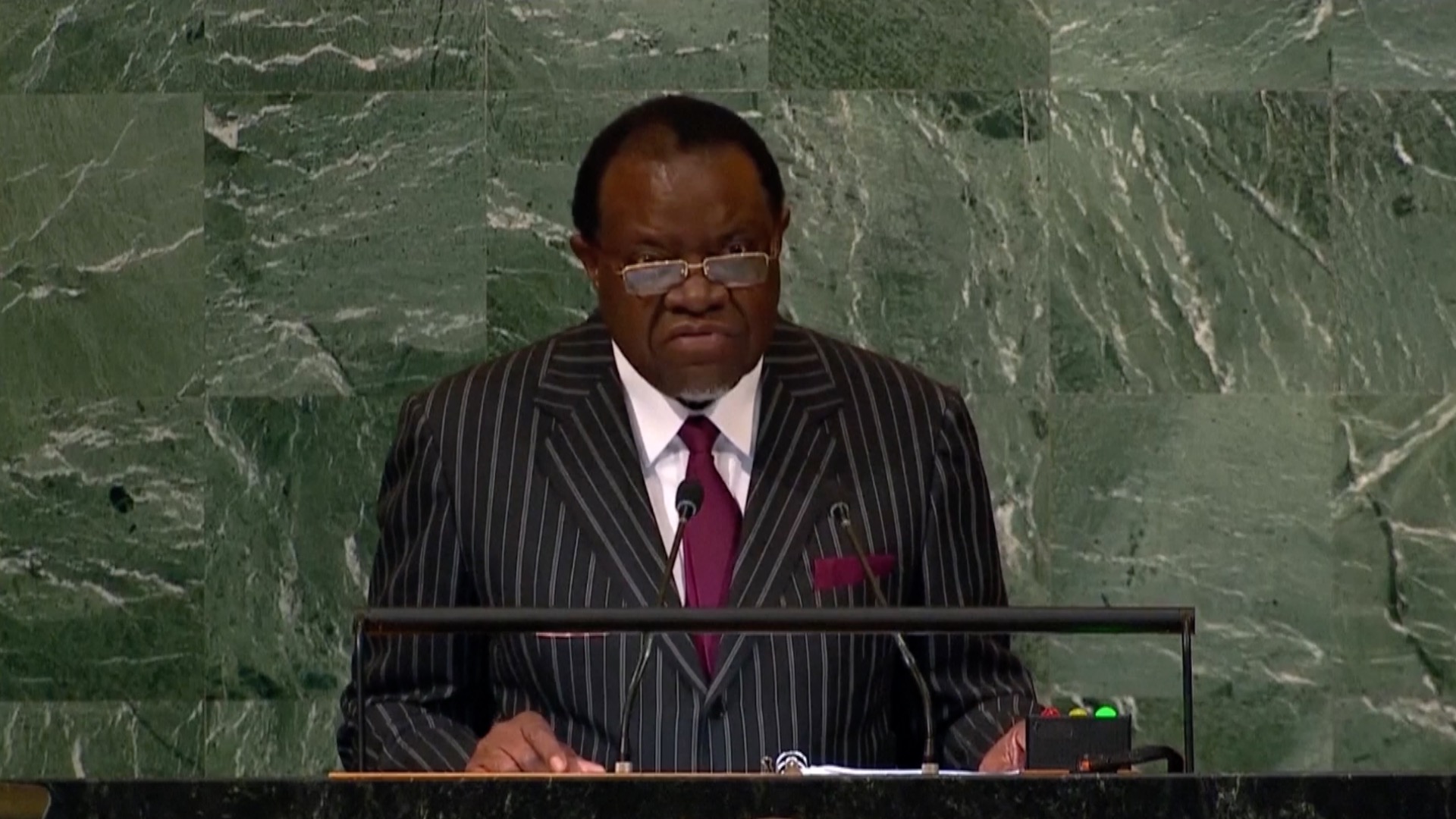 Namibian President Hage Geingob on Wednesday criticized the illegal sanctions imposed on Zimbabwe by the U.S. and other Western countries, and called on the countries concerned to lift these suppressive acts at the 77th United Nations General Assembly session in New York City.

Geingob made the condemnation as the long-lasting sanctions have severely impaired Zimbabwe's economic development and its ability to improve people's livelihood, and hindered opportunities for in-depth regional cooperation and common development across southern Africa.