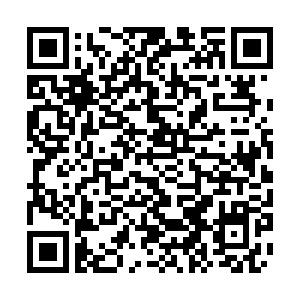 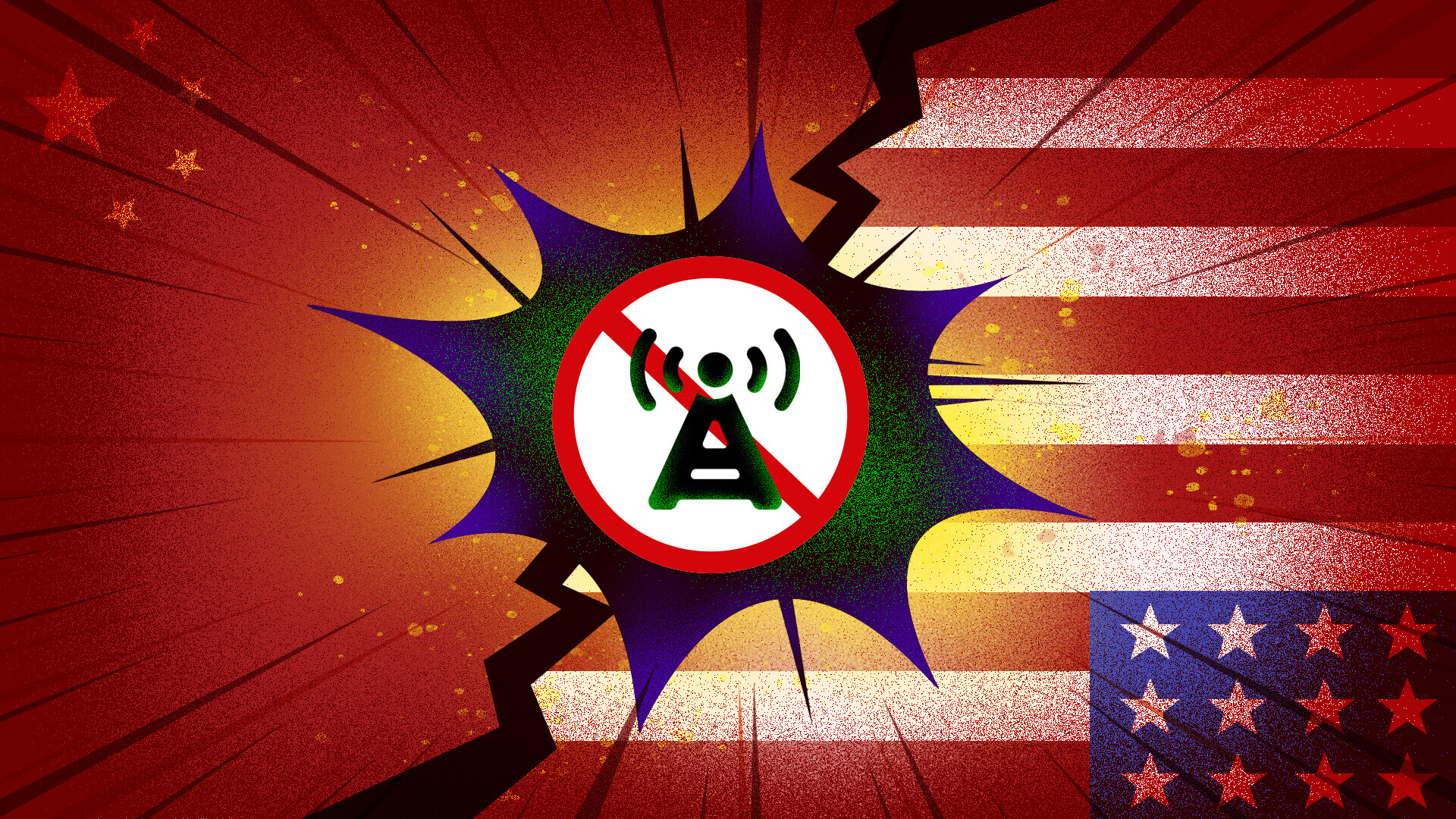 Imagine you are far ahead of everyone in a marathon. However, the runner behind you is gradually catching up and there comes a time when you are certain that you will be overtaken. What will be your instinctive response?

A)     You'll keep running your best but will humbly concede if a faster runner overtakes, accepting defeat in true sportsmanship.

B)     You will trip the other runner or push them off the track to ensure your lead and secure victory by hook or by crook.

The correct, or fair, response will be obvious to most of us. However, if one expands the idea of a long-distance marathon to the global economic growth over the past 7-8 decades and replaces the two lead runners with the U.S. and China, it will also be quite evident that the long-time leader in this race is not playing fair.

For the U.S., fair play is passé, particularly when it comes to competing with China in any sphere. The insecurity of being pushed to the second place is driving the U.S. paranoid, leading it to resort to all kinds of unfair means to pull China down and maintain its dominance across political, economic and defense sectors.

Washington's latest move earlier this week branding Chinese telecom companies as U.S. national security threats is yet another classic case of paranoia and propaganda of a declining superpower against a rising challenger.

With China not only bridging the gap with the U.S. in the information and communications technology (ITC) field but actually taking a lead in areas such as 5G and AI in recent years, technology has emerged as the key frontier of the ongoing trade war, or call it a tech war if you will, between the world's two largest economies.

No wonder, the U.S. has gone on the offensive in waging a war against Chinese tech and telecom companies over the past few years.

Under former President Donald Trump, Washington started deploying wide-ranging export controls in a clear bid to cut off Chinese tech majors such as Huawei Technologies Co. from vital, sophisticated equipment and software projects within the U.S. and also globally. The current U.S. President Joe Biden has continued with the policy, even expanding the unfair curbs on Chinese firms.

Beijing has strongly criticized the FCC decision as a violation of international trading and market norms. "This is yet another example of the US overstretching the concept of national security and abusing state power to suppress Chinese companies," Chinese Foreign Ministry Spokesperson Wang Wenbin told reporters on Wednesday. 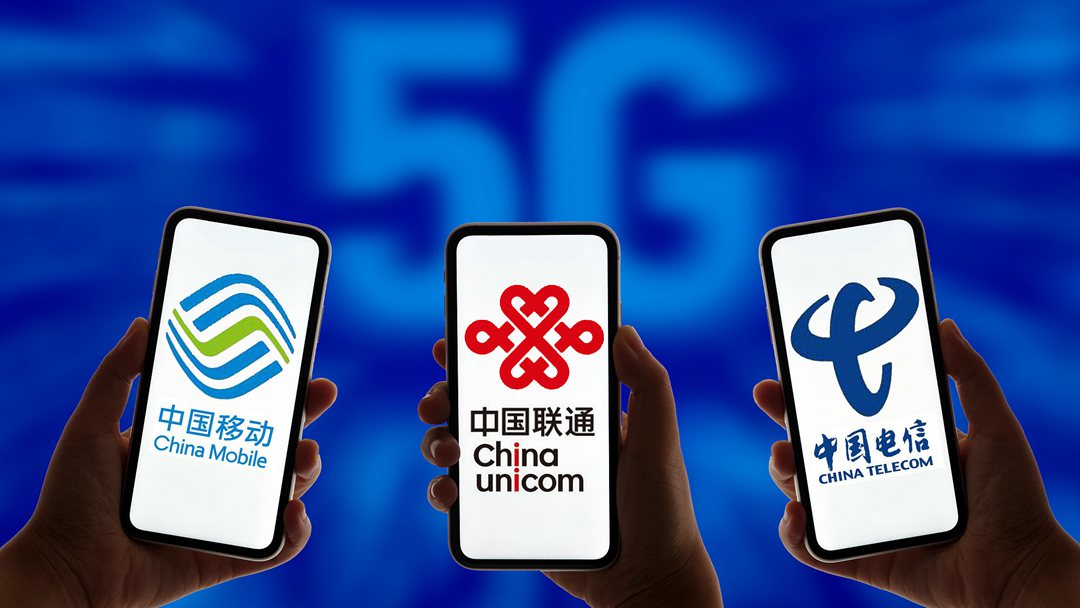 The U.S. regulator's latest decision means money from the FCC's $8 billion Universal Service Fund may not be used to purchase or maintain products from Chinese companies. The fund supports telecommunications for rural areas, low-income consumers and facilities such as schools, libraries and hospitals.

The FCC move grossly ignores the negative impact that such a decision will have on the business environment and development of the U.S.'s own telecom industry and other domestic sectors. The Trump and Biden administrations' trade and tech wars with China have only led to a period of prolonged inflation, sporadic interest rate hikes, and escalating fears of economic recession.

The absurd ban on economical, high-quality Chinese equipment from the U.S. market, while having a limited impact on the revenue or operations of the Chinese companies, will cause huge costs to the U.S. plans of constructing new telecom networks, base stations and providing communication services across the length and breadth of the country.

This self-defeating decision, to keep Chinese telecom firms away from U.S. projects, will further lead to a tech and telecom infrastructure gap between China and the U.S. with the latter already lagging behind in many aspects.

The U.S. wireless providers' capital expenditures reached an all-time high in 2021, according the U.S. Cellular Telecommunications & Internet Association (CTIA). The U.S. providers invested $35 billion into growing, improving and running their networks in 2021 and less than 70,000 new cell sites were built in the U.S. between 2019 and 2021, according to CTIA.

In comparison, China added 650,000 new cell sites in 2021 alone, with an investment of 184.9 billion yuan ($26.12 billion), according to a report issued by the Ministry of Industry and Information Technology.

What the U.S. currently considers as "punitive" measures against Chinese companies will come haunting in the long run. The unfair and short-sighted U.S. policies will eventually hurt globalization and put brakes on the global economic growth and at the same time damage its own market environment causing loss of livelihood to many Americans.

At the heart of this mindless game is the U.S.'s irrational pursuit of global dominance for perpetuity and containing a rising China at any cost – the paranoia of a declining hegemon.