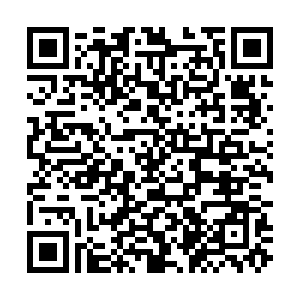 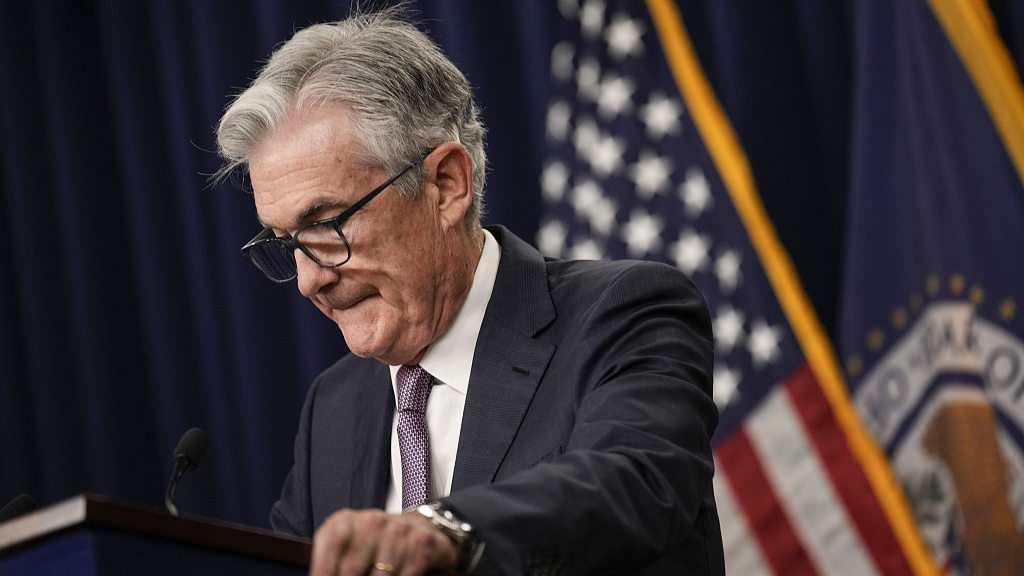 Wall Street's main indexes see-sawed before slumping in the final 30 minutes of trading to end Wednesday lower, as investors digested another supersized Federal Reserve (Fed) hike and its commitment to keep up increases into 2023 to fight inflation.

All three benchmarks finished more than 1.7 percent down, with the Dow posting its lowest close since June 17, with the Nasdaq and S&P 500, at their lowest point since July 1 and June 30, respectively.

At the end of its two-day meeting, the Fed lifted its policy rate by 75 basis points (bps) for the third time to a 3-3.25 percent range. Most market participants had expected such an increase, with only a 21 percent chance of a 100 bps rate hike seen prior to the announcement.

However, policymakers also signaled more large increases to come in new projections showing its policy rate rising to 4.4 percent by the end of this year before topping out at 4.6 percent in 2023. This is up from projections in June of 3.4 percent and 3.8 percent respectively.

Rate cuts are not foreseen until 2024, the central bank added, dashing any outstanding investor hopes that the Fed foresaw getting inflation under control in the near term. The Fed's preferred measure of inflation is now seen slowly returning to its 2-percent target in 2025.

In his press conference, Fed Chair Jerome Powell said U.S. central bank officials are "strongly resolved" to bring down inflation from the highest levels in four decades and "will keep at it until the job is done," a process he repeated would not come without pain.

"Chairman Powell delivered a sobering message. He stated that no one knows if there will be a recession or how severe, and that achieving a soft landing was always difficult," said Yung-Yu Ma, chief investment strategist at BMO Wealth Management.

Higher rates and the battle against inflation were also feeding through into the U.S. economy, with the Fed's projections showing year-end growth of just 0.2 percent this year, rising to 1.2 percent in 2023.

"Markets were already braced for some hawkishness, based on inflation reports and recent governor comments," said BMO's Ma.

"But it's always interesting to see how the market reacts to the messaging. Hawkishness was to be expected, but while some in the market take comfort from that, others take the position to sell."

All 11 S&P sectors finished lower, led by declines of more than 2.3 percent by Consumer Discretionary and Communication Services.

Volume on U.S. exchanges was 11.03 billion shares, compared with the 10.79 billion average for the full session over the last 20 trading days.

In Asia, hours after Fed's rate hike, the Hong Kong Monetary Authority raised its base rate charged through the overnight discount window by 75 bps to 3.5 percent.

Hong Kong stocks sank at the opening bell on Thursday, as the Hang Seng Index tumbled 2.4 percent to sink below 18,000, the first time since December 2011.

Meanwhile, the Bank of Japan has left unchanged its negative 0.1 percent target for short-term rates, and zero percent for the 10-year government bond yield under its yield curve control policy at its two-day meeting ending on Thursday.

In the Chinese mainland, A-share stocks extended losses seen in the past few days.

The Shanghai Composite Index dipped below 3,100 and the Shenzhen Composite Index fell 0.17 percent to 11,189.78. While the ChiNext Index, China's NASDAQ-style board of growth enterprises, saw positive growth in morning trade but fell 0.15 percent to 2,327.95 at 9:54 a.m. Beijing Time.