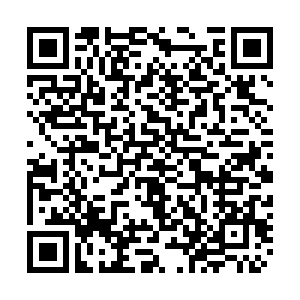 Chinese President Xi Jinping, also general secretary of the Communist Party of China (CPC) Central Committee, has extended festive greetings and sincere regards on behalf of the CPC Central Committee to farmers and people working on agricultural and rural fronts ahead of the fifth Chinese farmers' harvest festival, which falls on Friday this year.

Having overcome the impact of last year's rare autumn floods in the north, the late sowing of winter wheat in large areas and sporadic resurgences of COVID-19 cases, and coped with severe heat and drought in some southern regions, China has seen output increases in summer grain and early rice and is expecting another bumper harvest this year, Xi said.

Party committees and governments at all levels must implement the major policies, decisions and plans of the CPC Central Committee on work concerning agriculture, rural areas and farmers, and enhance efforts to ensure grain security, Xi said.

He urged them to keep the fundamentals of the agricultural sector stable, consolidate and expand the achievements in poverty alleviation, and make solid progress in rural vitalization.

Xi also encouraged farmers to play an active part in accelerating the modernization of agriculture and rural areas and thereby live a more prosperous and thriving life.

The Chinese farmers' harvest festival is the first national festival held specifically for the country's farmers. Starting in 2018, the festival coincides with the Autumnal Equinox each year, which is one of the 24 solar terms of the Chinese lunar calendar and usually falls between September 22 and 24 during the country's agricultural harvest season.