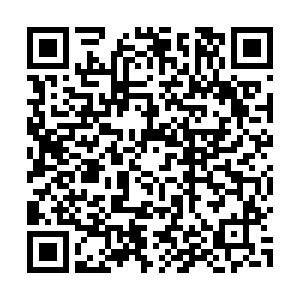 Ethiopia is tapping new potential in cooperation with China apart from infrastructure within the Belt and Road Initiative (BRI) framework, such as the digital economy, online trading, and supply chain development, Ethiopian Ambassador to China Teshome Toga Chanaka said during an interview with CGTN Radio. 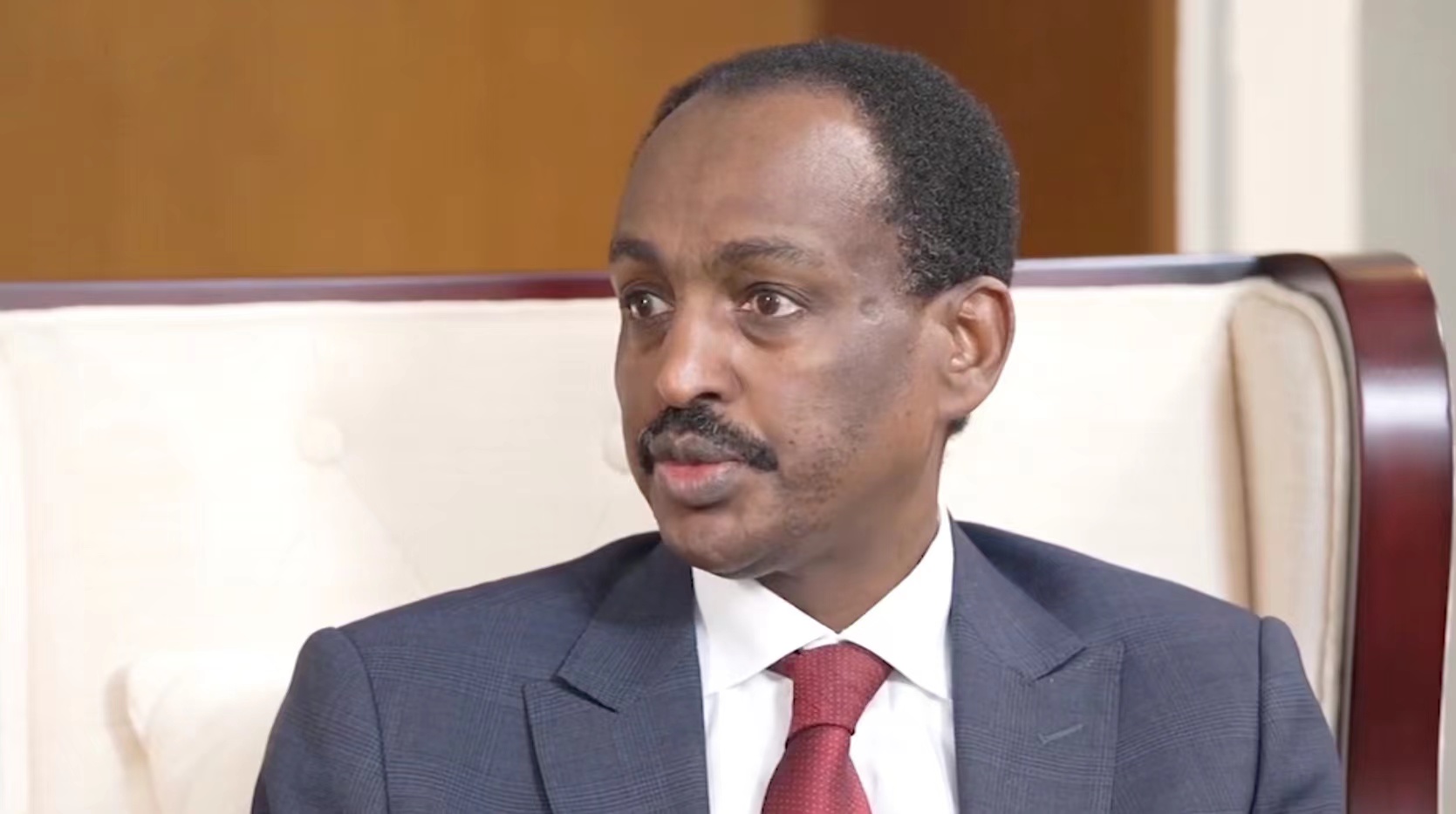 After China launched the BRI in 2013, Ethiopia was among the first signatories of this blueprint project. Not only does the Belt and Road align with Ethiopia's national priorities and the African Union's Agenda 2063, it also helps promote people-to-people exchanges, the ambassador said.

China is Ethiopia's largest trading partner, importing much of the country's products including coffee, sesame, mung bean and soybean. Ambassador Chanaka said he is devoted to promoting Ethiopian coffee exports to China in order to cater to the emerging Chinese coffee market. He said four trademarked Ethiopian coffees are sold on Chinese e-commerce platforms.

Ambassador Chanaka said China's successful experiences with poverty alleviation are great inspiration for Ethiopia, because he believes that his country should be able to do it as China did it.