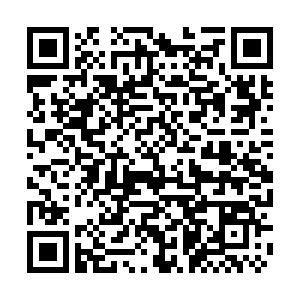 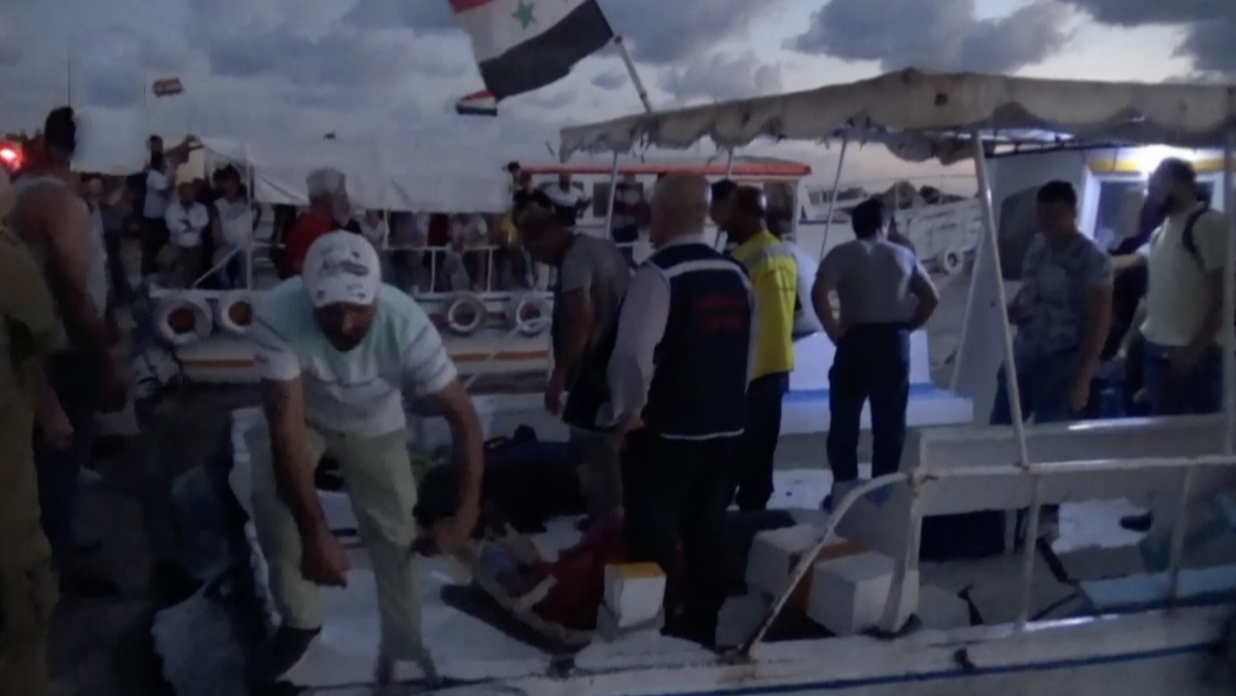 A boat carrying migrants from Lebanon capsized off Syria's coast leaving at least 34 people dead. The incident is one of the deadliest since a surging number of Lebanese, Syrians and Palestinians have tried to flee crisis-hit Lebanon by sea to Europe. In Lebanon alone, tens of thousands of people have lost their jobs and the Lebanese pound has dropped more than 90 percent of its value. Syria's state media quoted one survivor saying the boat carried over 150 people, which would leave over 100 migrants still missing at sea. It was not immediately clear how many people were aboard and where exactly they were heading, but coastguards are still searching for bodies.