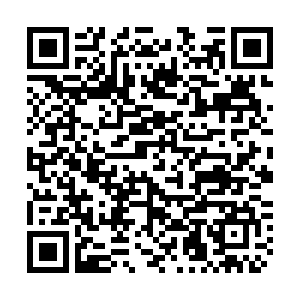 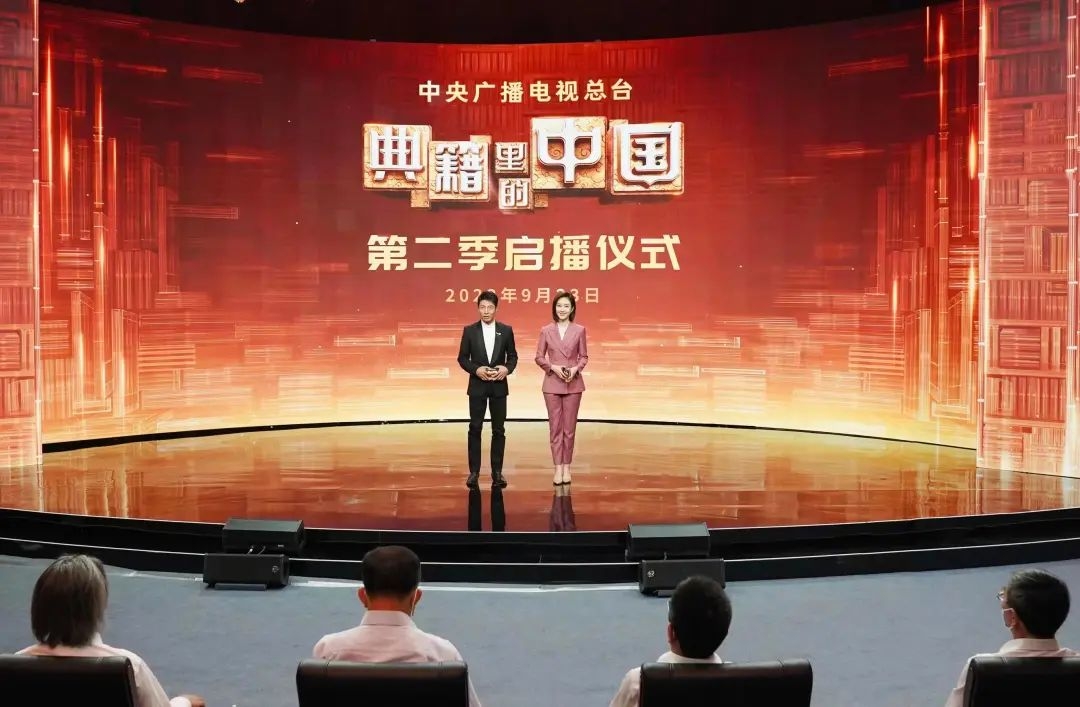 The launching ceremony of the multi-series documentary in Beijing, China, Sept. 23, 2022. /CMG

The launching ceremony of the multi-series documentary in Beijing, China, Sept. 23, 2022. /CMG

China Media Group (CMG) launched a large-scale documentary dedicated to reinterpreting classical literature in a new context and style via new technologies on Friday in Beijing.

The Chinese classics, such as the Classic of Poetry (shijing), the Book of Han, and the Book of Rites, were chosen and presented in the form of a "culture interview + play + cinema," presenting and interpreting the essence of the ideas and tales contained in the texts. 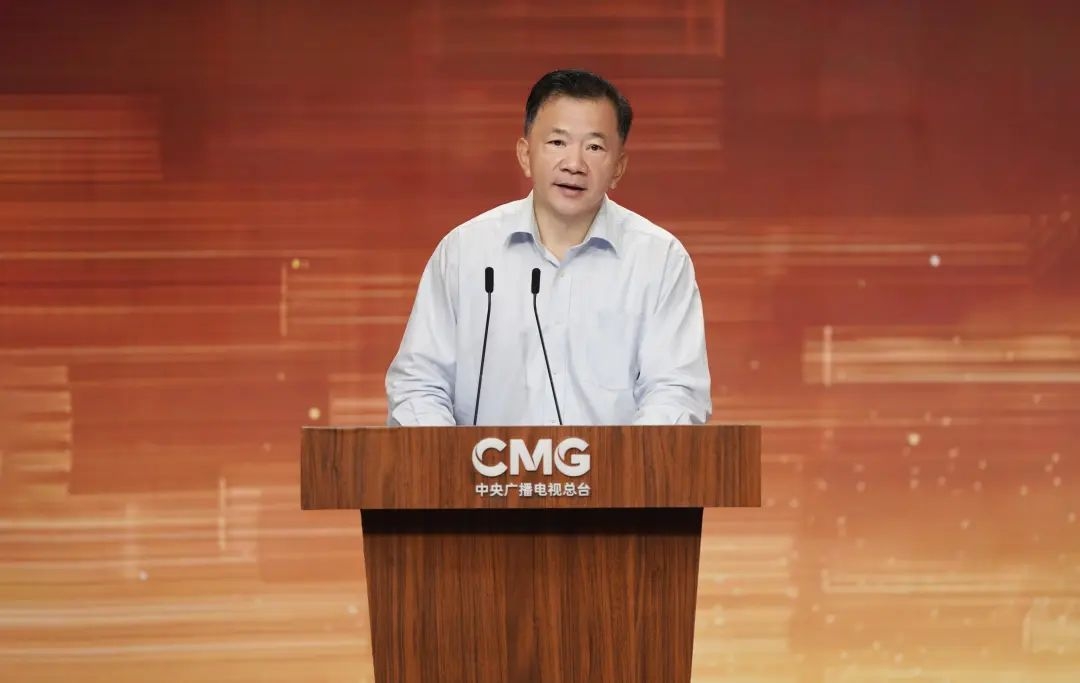 Shen Haixiong, president of CMG, delivers a speech during the launching ceremony of the multi-series documentary in Beijing, China, Sept. 23, 2022. /CMG

Shen Haixiong, president of CMG, delivers a speech during the launching ceremony of the multi-series documentary in Beijing, China, Sept. 23, 2022. /CMG

"Cultural confidence is the most fundamental, profound, and long-lasting factor in the growth of a nation and its people," said Shen Haixiong, president of CMG, in his remarks at the launching ceremony.

CMG will continue to establish traditional Chinese culture initiatives with innovations and programs to bring the distinctive Chinese traditional culture "to life," he said, adding that CMG will never stop tracing and eulogizing the glorious civilization built by the sages.

Li Guoqiang, vice president of the Chinese Academy of History, said at the ceremony that the program recreates and restores history, demonstrating the unique worth of Chinese culture through magnificent production, sophisticated visual effects technology, situational presentation, and popular interpretation.

He said the program would allow people to understand and become close to the classics while thoroughly appreciating China's long-standing and prosperous civilization.

On behalf of the National Library of China, Zhang Zhiqing sends congratulations on the program's launch.

With over six billion readings and broadcasts over the entire network, the first season of "China in the Classics" set a new record for viewing and ignited a "Chinese classics fever" that drew in many young people. The new season offers the audience a distinctive brand experience with its unique and enhanced story techniques, modes of expression, and choreographic presentation.

The much-anticipated multi-series documentary will air on TV channel CCTV-1 this Saturday and simultaneously broadcasts online on the CMG Mobile, CCTV network, and other new media platforms.