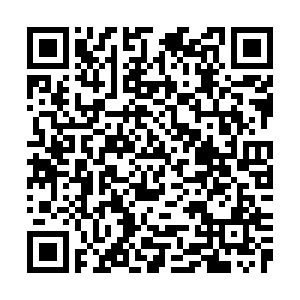 Abe died in July after being shot by a gunman during a speech in the city of Nara in western Japan.