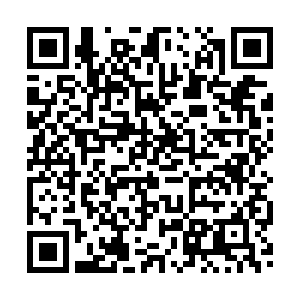 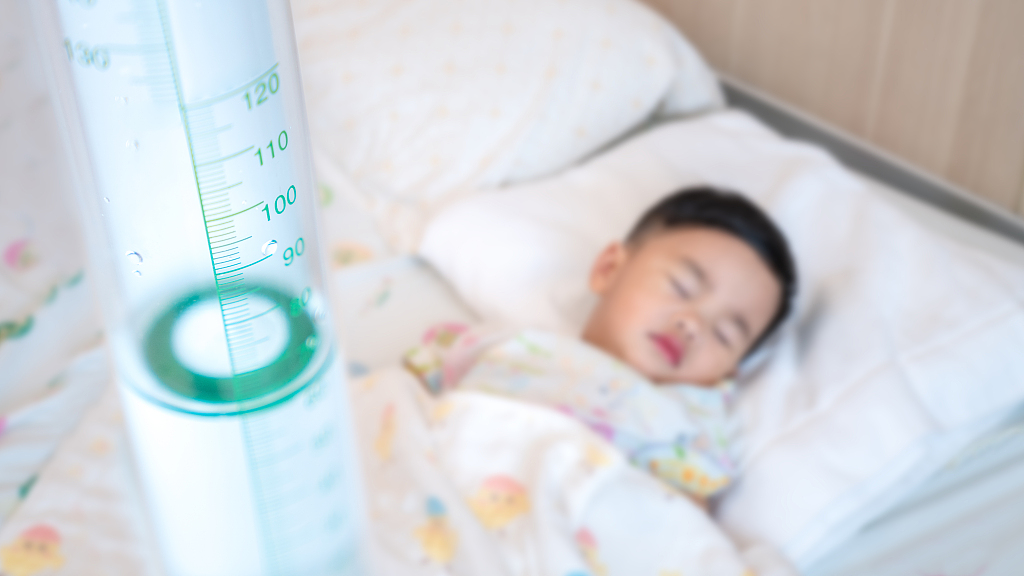 A national study calls on China to make its health services more accessible to reduce the burden of childhood cancer. /CFP

A national study calls on China to make its health services more accessible to reduce the burden of childhood cancer. /CFP

Childhood cancer has become a heavier burden for China in recent years than a decade ago, according to a new national study published on medical journal The Lancet on Friday.

The researchers, led by professor Ni Xin from the National Center for Children's Health, also found that only 32 percent of the cases are leukemias, contrary to previous 50 percent believed by many other researchers.

Leukemia is cancer in blood cells and is different from commonly known cancerous tumors. The conclusions in the new study could mean that cancerous tumors in children and adolescents have been underestimated.

They also found that equal access to health services is a key to reducing the burdens.

As a conclusion, the researchers said the Chinese government should consider "increasing the accessibility of health services" to detect childhood cancer cases before their conditions go worse.