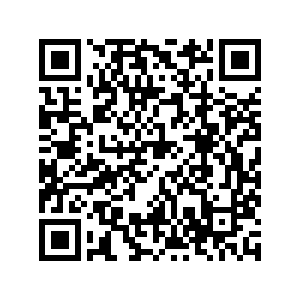 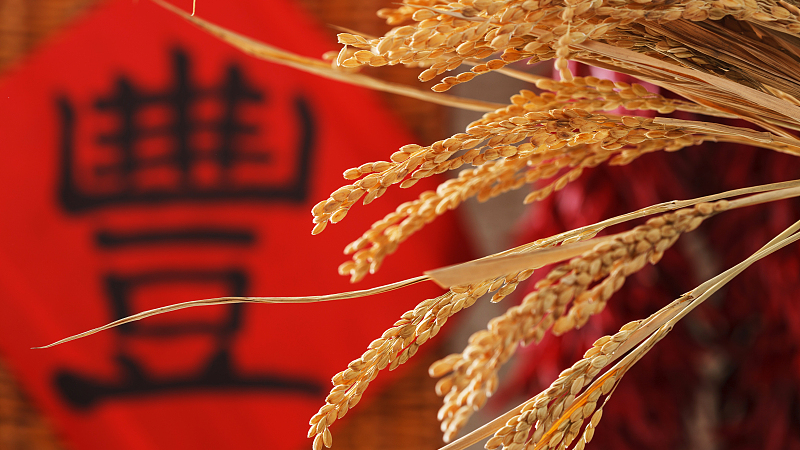 China's 5th Harvest Festival kicked off on Friday, the day also marks the Autumn Equinox according to the Chinese lunar calendar.

The festival aims to celebrate those engaged in the agricultural sector. Feasts made from harvested crops are prepared and farming related competitions along with celebratory singing and dancing emphasizes the importance of farmers in Chinese society.

Since ancient times, rituals have been the most important part of Chinese celebrations. There are various forms of rituals that take place at different times of the year, including the four seasons.

After harvest in autumn, people usually offer a variety of food to heaven and earth and ancestors, to express their gratitude and pray for good weather and a good harvest in the coming year.

As the majority of the Chinese population, farmers have made great contributions throughout Chinese history. China's status as a largely agricultural society has meant rural areas and farmers are one of the country's top priorities. The advent of the festival comes at a critical period in the nation's poverty alleviation program.

Chen Family Village in Zhaoyuan City, east China's Shandong Province was a poor village 40 years ago, but now it has developed into an agricultural park with an appeal for ecotourism .

Villagers here earn about 28,000 yuan (nearly $4,000) per year, as much as 60 percent higher than the national average. During the festival, many special local agricultural products are displayed.