Download
China has always been on the side of peace: Wang Yi
CGTN 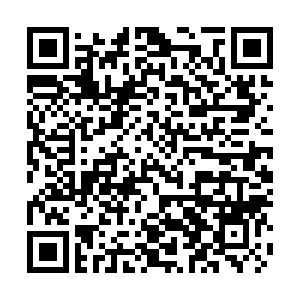 He made the remarks when meeting with his Ukrainian counterpart Dmytro Kuleba on the sidelines of the 77th session of the United Nations General Assembly (UNGA 77) in New York.

China has always been on the side of peace and will continue playing a constructive role, Wang added.

Noting that Chinese President Xi Jinping has pointed out that "the sovereignty and territorial integrity of all countries should be respected, the purposes and principles of the UN Charter should be observed, the reasonable security concerns of all parties should be taken seriously, and all efforts to resolve the crisis peacefully should be supported," Wang said that "the four points" is China's most authoritative exposition on the Ukraine issue as well as the fundamental guideline for China to handle the Ukraine issue.

Wang also thanked the Ukrainian side for providing help to the Chinese people for the evacuation after the crisis erupted, especially those studying in Ukraine, which reveals the friendship between the people of the two countries.

As this year marks the 30th anniversary of the establishment of the diplomatic ties between the two countries, China is willing to plan the next step of the bilateral relations, carry forward the traditional friendship and bring more benefits to the people, Wang pointed out.

For his part, Kuleba said that Ukraine attaches great importance to China's international status and important influences and looks forward to the role China plays in solving the current crisis.

Ukraine always adheres to the one-China principle, supports China in safeguarding sovereignty and territorial integrity, and looks forward to strengthening exchanges and cooperation with China in various fields, Kuleba added.