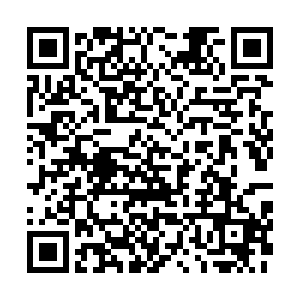 A senior Chinese diplomat on Thursday urged the U.S. to stop illegal military operations in and stealing oil from Syria, and stop unilateral sanctions against Syria to return human rights, wealth, freedom and dignity to Syrians.

"We strongly condemned the illegal military intervention by the United States in Syria that undermines the basic human rights of the Syrian people and urged the United States to immediately stop its human rights violations," said Jiang Duan, minister of the Chinese Mission to the UN at Geneva, at the 51st regular session of the UN Human Rights Council (UNHRC) in Vienna.

Noting the Syrians still struggling with the poverty and war, Jiang said the U.S. and other Western countries should bear the responsibility for the tragedy. "The U.S. has frequently launched military interventions in Syria, resulting in massive civilian casualties and displacement and incalculable property losses," he said.

In August, the U.S. launched a new round of airstrikes in eastern Syria. Jiang said the strikes "continuously violated Syria's sovereignty and territorial integrity and exacerbated the suffering of the Syrian people."

Jiang also criticized unilateral coercive measures imposed by the U.S. on Syria, which he said made it difficult for the Syrian people to obtain basic livelihood guarantees and hindered local economic development and reconstruction process.

(Cover: A Syrian child studies outside her family's tent at a refugee camp in the town of Bar Elias, Lebanon, July 7, 2022. /CFP)