Download
FOMC meeting instant reaction: Not even a whisper of a pivot yet
Matt Weller 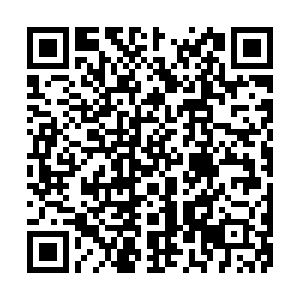 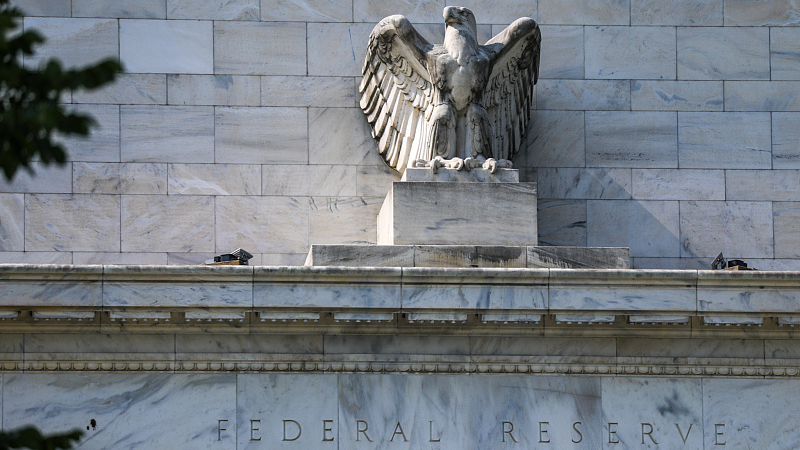 Editor's note: Matt Weller is head of global research at GAIN Capital. The article reflects the author's opinion, and not necessarily the views of CGTN.

As we said before the Federal Open Market Committee (FOMC), the market was always skeptical that U.S. Federal Reserve (Fed) Chair Jerome Powell would proceed with a rate hike of 100 basis points (bps). That skepticism was well placed. On Wednesday, the Fed opted to raise interest rates by 75 bps to the 3.00-3.25 percent range, as widely expected.

Despite the lack of headline surprises, there is still plenty to chew over from the FOMC meeting, including the monetary policy statement, the Summary of Economic Projections, and Powell's press conference.

On balance, this meeting's monetary policy statement saw the fewest changes relative to the previous month's statement in recent memory. The only mark-to-market change was an acknowledgment that recent indications of spending and production "point to modest growth" (vs. "have softened" last month).

Needless to say, that minor tweak wasn't a big market mover, though it is worth mentioning something that wasn't in the statement. There was no sign of an upcoming "pivot" or even a pause from the U.S. central bank.

Thankfully, there were some interesting developments in the accompanying Summary of Economic Projections, including the infamous "dot plot" of interest rate forecasts.

There were several major updates to the central bank's economic and interest rate forecasts:

Third, the median projected PCE and Core PCE inflation rate was similarly revised higher for 2022 and 2023.

Likely in response to the higher inflation forecast, the Fed's interest rate expectations were also revised higher across the board in 2022 (from 3.4 percent to 4.4 percent), 2023 (from 3.8 percent to 4.6 percent), and 2024 (from 3.4 percent to 3.9 percent). As with the monetary policy statement, the Fed's own interest rate forecasts show no sign of a pivot to rate cuts until 2024, signaling the central bank's conviction about fighting price pressures, regardless of the costs.

Even looking out just until the end of this year, Fed members are projecting another 125 bps of rate hikes, presumably with 75 bps in November and 50 bps in December.

• The Fed seeks to return to `sufficiently restrictive' rates.

• The pace of increases will depend on incoming data.

• There will very likely be some softening in the labor market.

• The Fed may slow the pace of hikes at some point to assess effects.

• The amount of pain depends on the timeline to the 2 percent inflation goal.

• The housing market may have to endure a correction.

Powell's initial comments about a softening labor market implied that the Fed was willing to drive the U.S. economy into a recession if necessary. However, his later comments about potentially slowing rate hikes and the possibility of "only" 100 bps more in interest rate increases this year took a little bit of the edge off his hawkish tone.

Mirroring every other Fed meeting so far this year, the market initially reacted to the seemingly hawkish statement and economic forecasts (stocks and other risk assets went down, while the U.S. dollar and yields went up) before reversing that move entirely on Powell's press conference.

Overall though, it feels like Powell "walked back" less of the statement than he has in recent months. As a result, the Fed came out as more hawkish than most expected. Therefore, we can expect a continuation of the recent trends (yields and the U.S. dollar rising, while equities and risk assets fall) as traders digest the meeting.