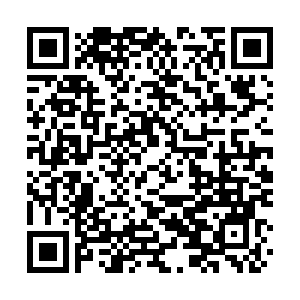 Helsinki announced Friday that it would "significantly restrict the entry of Russian citizens," after Finland saw an influx over its eastern border following Russia's mobilisation orders.

Citing serious damage to Finland's international position, a decision to curb Russians entering the country was taken by the president and a ministerial committee, the government said in a statement.