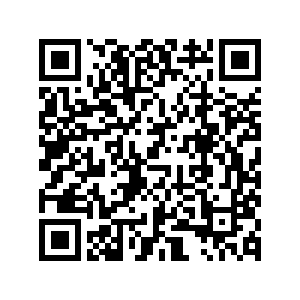 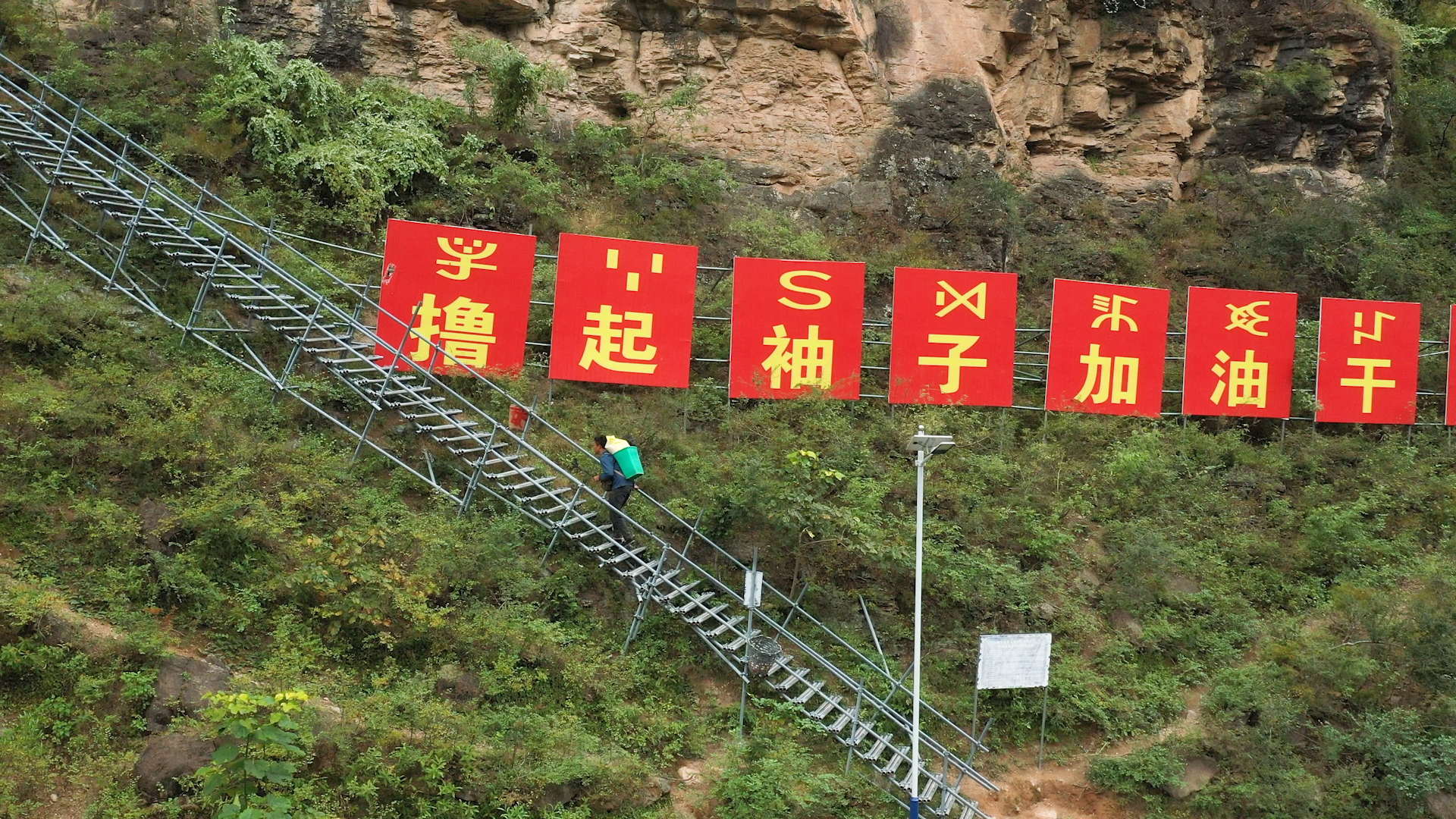 Muguo is a young ethnic Yi from Atulier Village, Liangshan Prefecture, Sichuan Province. The village is famous for its location on the top of a mountain 1,000 meters up. It's known as the cliff village. Most of the village's residents have relocated to a specially-designated community in the nearby town. But Muguo's parents have refused to move from the place they've called home all their lives. So, Muguo finds himself having to take care of his parents on the mountain, while also helping his wife take care of their three children in the town and earning money to support his family. Still, he has found the perfect solution to this seemingly impossible task. During his regular journeys between mountain and town, he live streams, selling local produce. With the "Cliff Village Sky Ladder" as his selling point, Muguo has become a genuine internet celebrity.