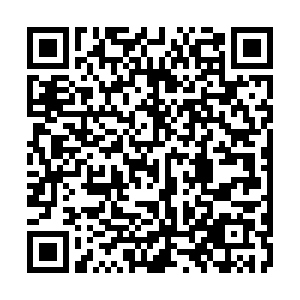 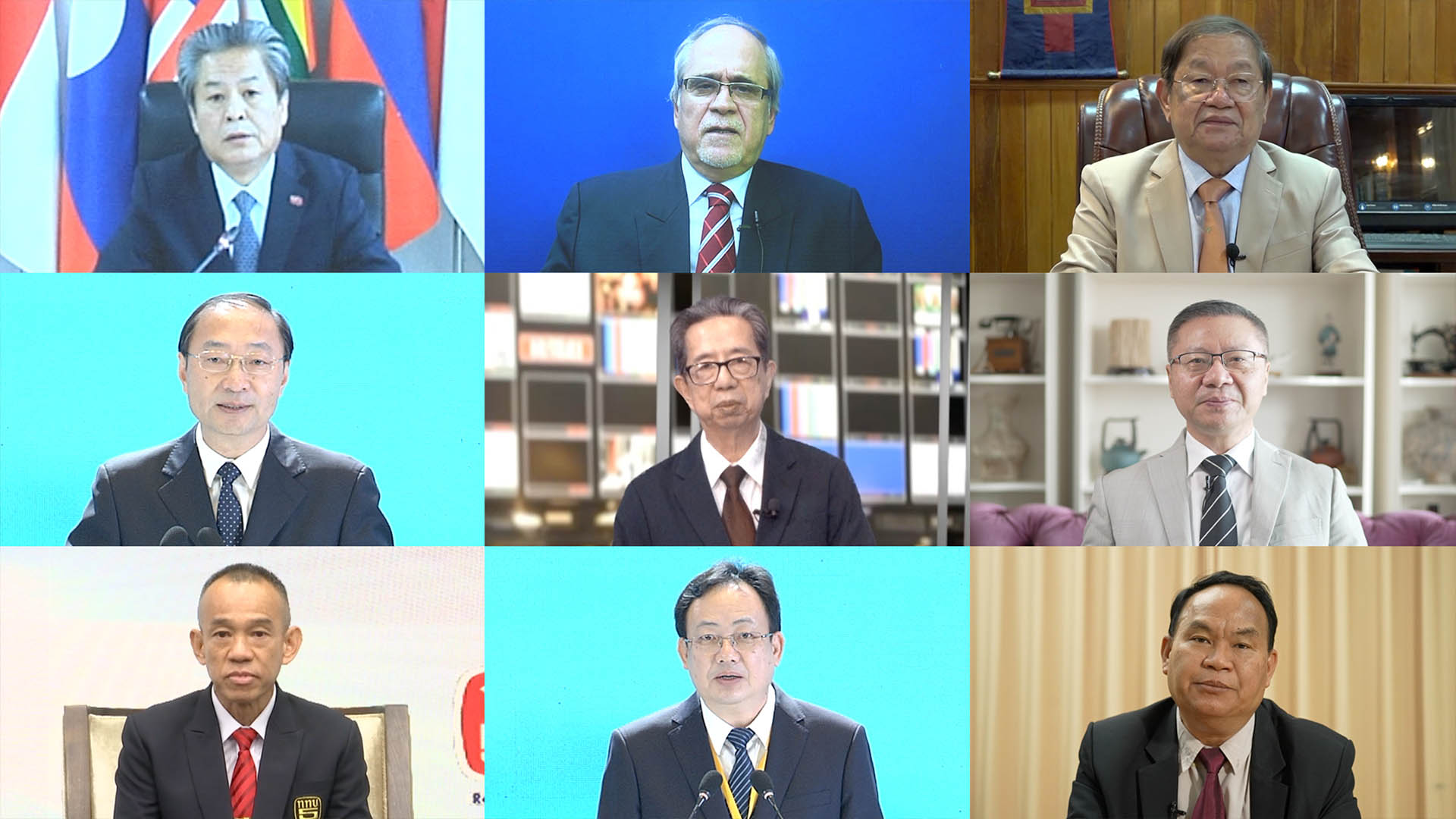 With its overall theme "Intelligence, Collaboration, and Cohesion," the 2022 ASEAN Media Partners Forum was jointly hosted by the China Media Group and the People's Government of Guangxi Zhuang Autonomous Region in China's Nanning. Distinguished guests from China and ASEAN countries and senior representatives of regional media organizations attended the forum.

What have been the outcomes of bilateral media cooperation over the past year? What has this growing partnership meant for media on both sides? And how will media cooperation contribute to building a closer China-ASEAN community with a shared future? Take a listen!