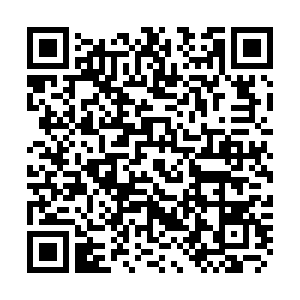 Britain will spend about 60 billion pounds ($67 billion) on subsidizing gas and electricity bills for the next six months for households and businesses, Finance Minister Kwasi Kwarteng told parliament on Friday.

"The estimated costs of our energy plans are particularly uncertain given volatile energy prices, but based on recent prices, the total cost of the energy package for the six months from October is expected to be around 60 billion pounds," Kwarteng said.

"We expect the cost to come down as we negotiate new, long term energy contracts with suppliers."