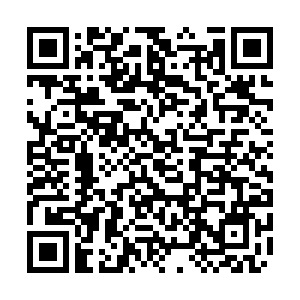 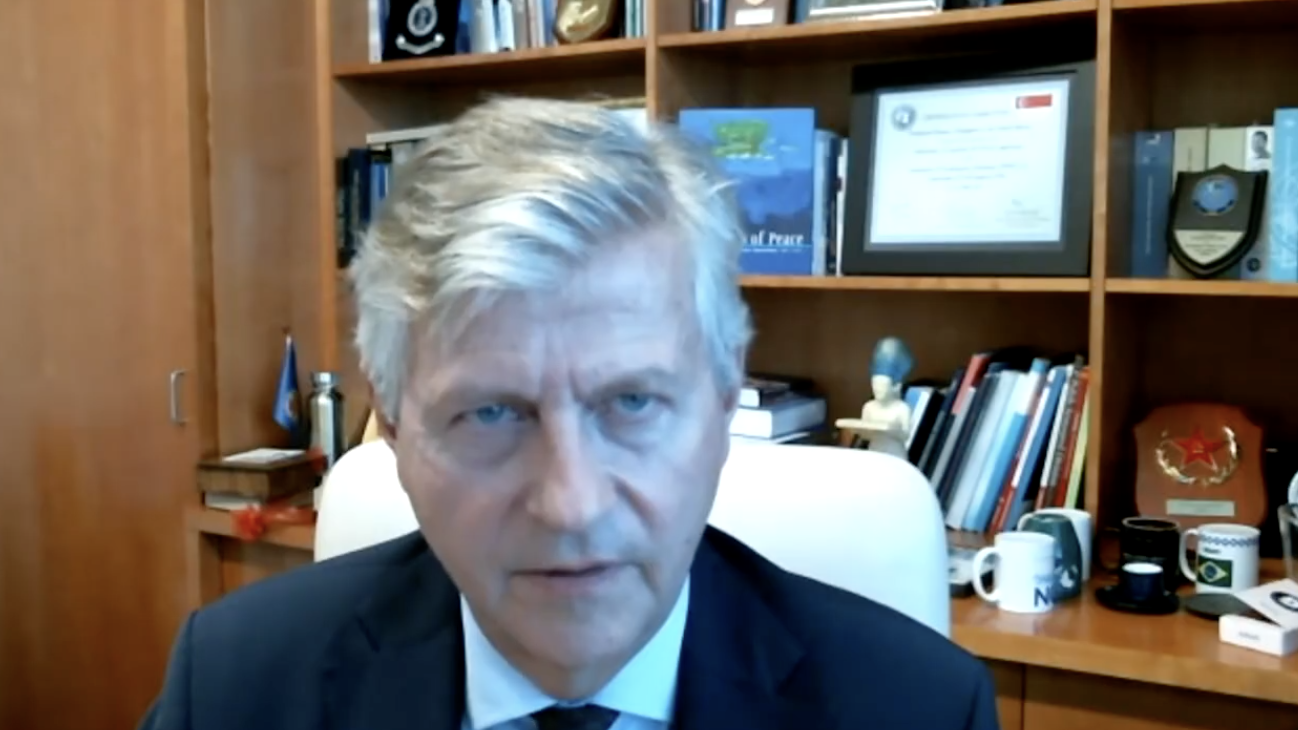 The 77th session of the UN General Assembly is currently being held at the UN headquarters in New York. In an exclusive interview with China Media Group (CMG), UN Under-Secretary-General for Peacekeeping Affairs Jean-Pierre Lacroix praised Chinese peacekeeping troops for playing a leading role in UN peacekeeping operations and making major contributions to maintaining world peace.

He stressed that the peacekeeping troops sent by China have participated in peacekeeping and stability building in the Middle East, Africa and many other regions, and China has shown its responsibility as a major country in safeguarding world peace.