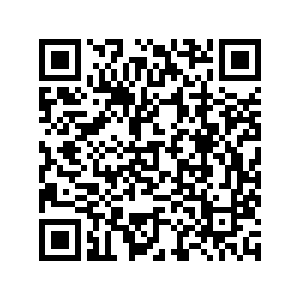 Ukraine's forces have recaptured a village in eastern Donetsk and territory around another town in the region, according to Kyiv on Friday.

"The Ukrainian army has retaken the village of Yatskivka in the Donetsk region," a senior army official told reporters, adding that Kyiv's forces had "also regained control over positions to the south of Bakhmut" in Donetsk.