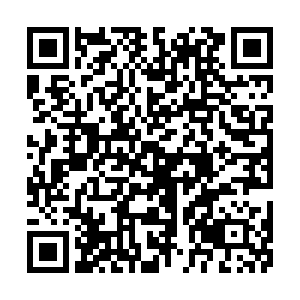 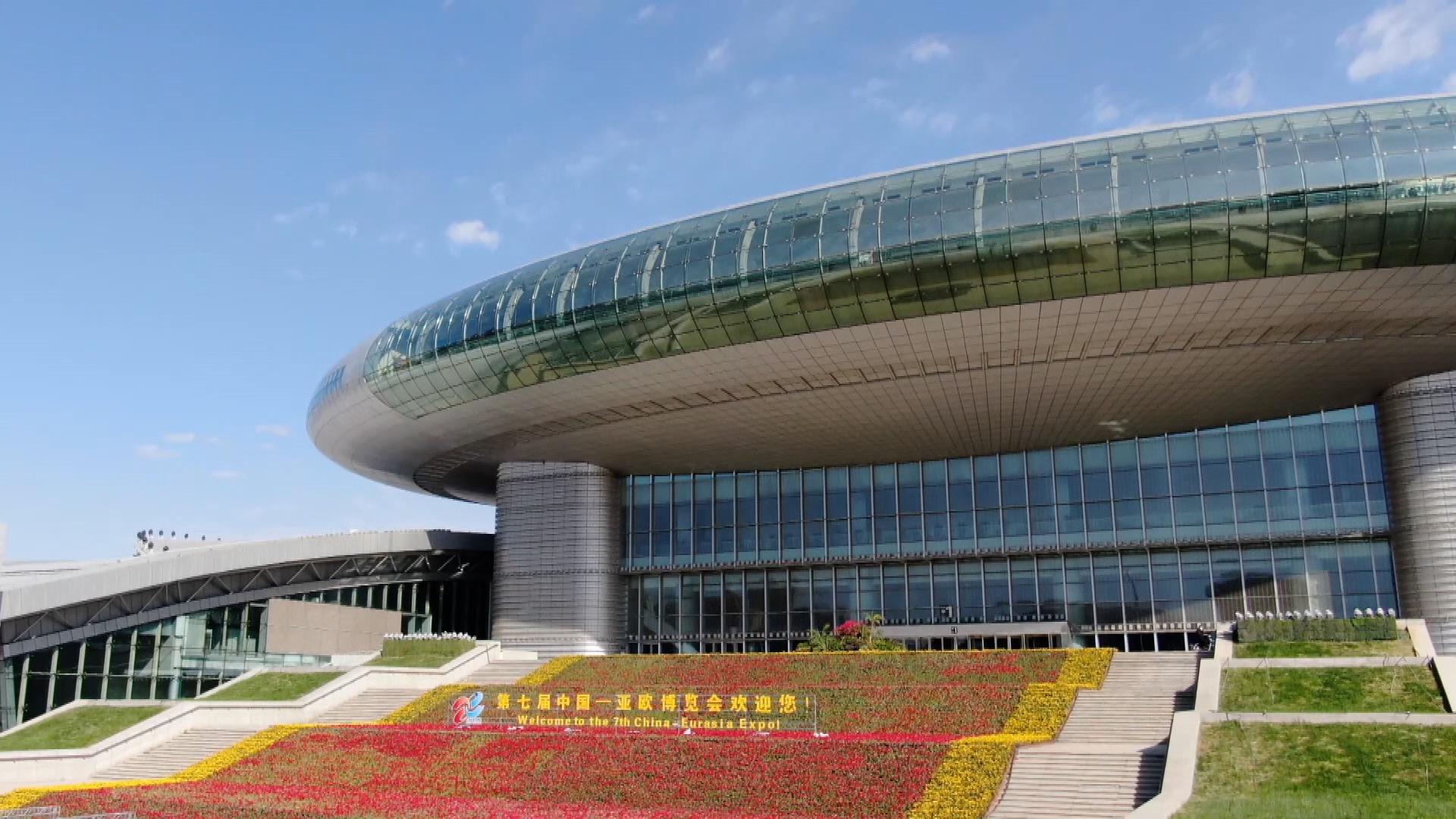 The China-Eurasia Expo has seen a record level of investment deals. The four-day event was held from Monday to Thursday in Urumqi, capital of northwest China's Xinjiang Uygur Autonomous Region. Deals valuing nearly 1.2 trillion yuan, or about $165 billion, were signed during the event. The investment deals involve more than 440 projects, mostly in energy and electricity, petroleum and chemicals, and culture and tourism.