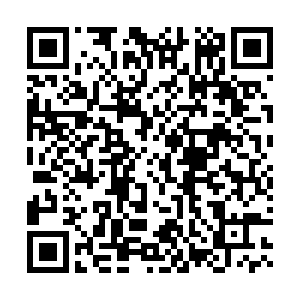 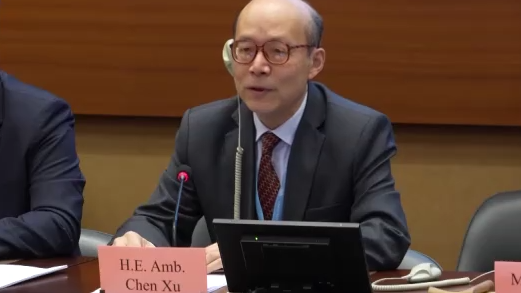 China's Xinjiang Uygur Autonomous Region has made unprecedented progress in economic and social and human rights development, despite some Western politicians' insistence to turn a blind eye while spreading lies and false information about Xinjiang, Chen Xu, China's permanent representative to the UN Office in Geneva, said on Thursday.

Chen made the remarks at a publicity and orientation meeting titled "Progress in respecting and protecting human rights in Xinjiang, China," held jointly by the government of the Xinjiang Uygur Autonomous Region and the Permanent Mission of China to the UN in Geneva, on the sidelines of the ongoing 51st session of the UN Human Rights Council.

People of all ethnic groups in Xinjiang have lived a better life after years of effort, while some countries politicized human rights issues and attempted to stir up confrontation and create division on multilateral human rights platforms, Chen said, adding that their behaviors have been and will be objected constantly by the international community, and are doomed to failure.

The head of the Standing Committee of the National People's Congress (NPC) in the Xinjiang Uygur Autonomous Region said Xinjiang has always pursued the goal of promoting people's well-being, and continued consolidating and developing ethnic unity, safeguarding the freedom of religion and belief, and valuing the protection of outstanding traditional culture of all ethnic groups.

Being the important channel of communication and interaction between countries along the Belt and Road, Xinjiang welcomes friends from all over the world to visit and witness the prosperity, harmony and achievements in human rights development in Xinjiang, he added.

Over 100 participants including permanent representatives from more than 50 countries, senior diplomats, reporters and representatives of non-governmental organizations, attended the meeting. They spoke highly of the achievements Xinjiang has made on counter-terrorism, anti-extremism, development, poverty reduction and human rights promotion and protection.

They also expressed support for China's just position over Xinjiang-related issues, and opposition to any behavior of using those issues to interfere in China's internal affairs.