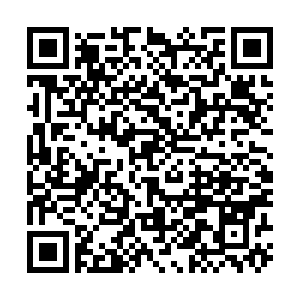 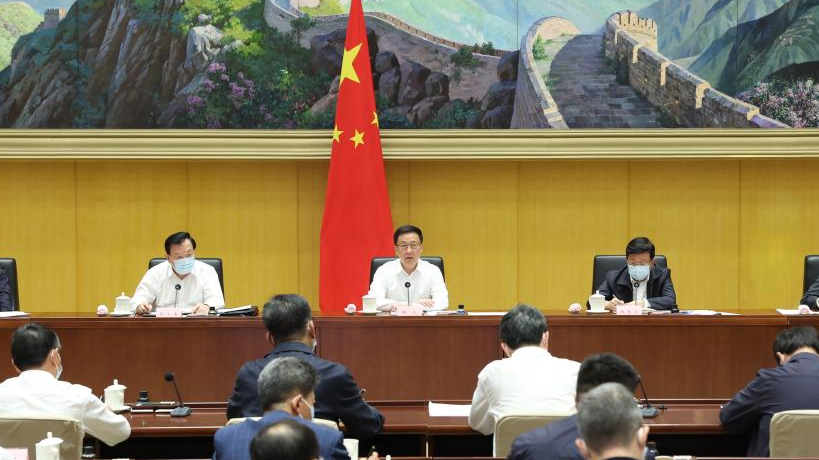 Han, also a member of the Standing Committee of the Political Bureau of the Communist Party of China Central Committee and head of the Central Leading Group on Hong Kong and Macao Affairs, made the remarks at a video conference during which Chief Executive of the Macao SAR Ho Iat Seng presented a report on Macao's current economic situation and other related work.

The central government fully recognizes the efforts the chief executive and the Macao SAR government have made, and is giving Macao full support in containing COVID-19, easing difficulties for businesses, improving people's livelihoods, and appropriately diversifying its economy, Han said.

Noting that it has been one year since the Guangdong-Macao In-Depth Cooperation Zone in Hengqin was officially put into operation, Han called on Macao to seize the important opportunity that the cooperation zone presents and inject new impetus into the region's long-term economic development.

Guangdong and Macao should tap fully into their respective strengths, enhance their level of cooperation, and develop the cooperation zone into a new platform to boost Macao's appropriate economic diversification and a new space to facilitate the lives and employment of Macao residents, Han said.

The chief executive said at a press conference on Saturday, that the central government will introduce a series of measures to benefit Macao, starting with gradually restoring e-Visa and Chinese mainland tour groups to Macao, aiming to revitalize Macao's tourism and speed up the construction of Macao as a tourism and leisure center in the world.

The central government also supports Macao to speed up the promotion of major construction projects including the East Line of Macao's Light Rapid Transit System, the expansion of the Macao International Airport, the "Ecological Island" and the dredging works, the chief executive said.