Download
Is the Chinese film industry facing its worst time in the past three decades? 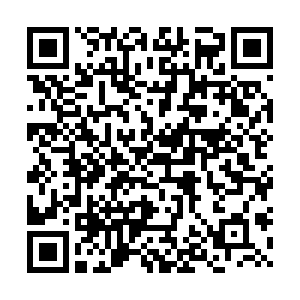 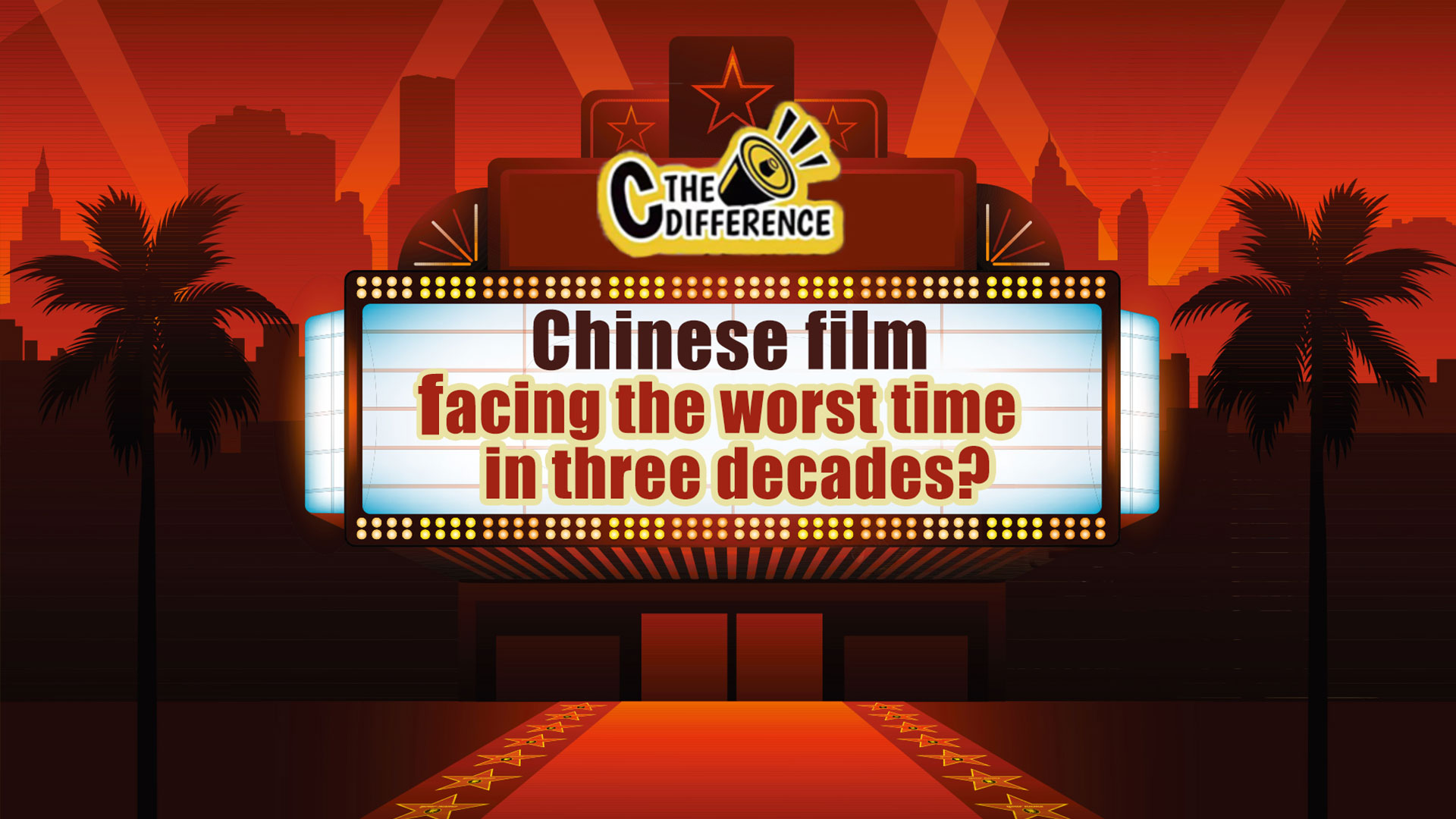 Recently, an authoritative film box office agency Maoyan released a statistic showing how China's film market has been affected by the pandemic. The total box office of cinemas in 2022 is nowhere near the annual box office of 64.3 billion yuan in 2019. At the same time, many film workers are unemployed, some netizens said that Chinese film seems to be facing the worst time in the past 30 years!

CGTN's "C the Difference" interviewed directors and fans at the Beijing International Film Festival to hear what they had to say about the future of Chinese film.