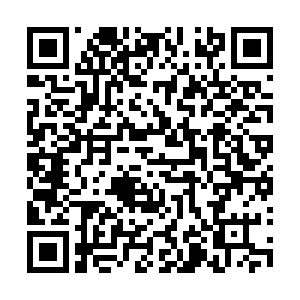 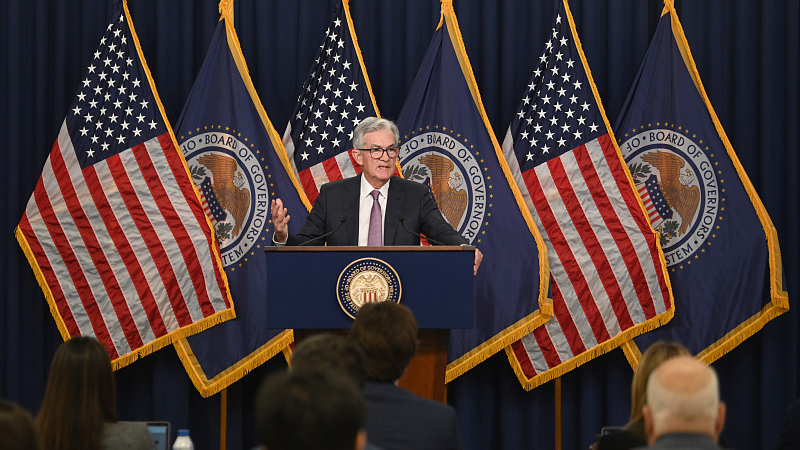 As widely expected, U.S. Federal Reserve raised the federal fund rate by another 75 basis points (bp) on its September 20-21 FOMC meeting, making the rate at 3.00-3.25 percent. The base estimate at the Fed meeting points to anther 140 bps hike by the end of 2022, leaving the federal fund rate at 4.4 percent by then.

The frenzied FED rate hikes have caused a worldwide alarm, and forced other central banks to follow suit. Central banks of UK, Switzerland, Norway, Vietnam, the Philippines, Indonesia and South Africa announced rate hikes on the same day. Victoria Rodriquez Ceja, President of the Mexican Central Bank said that Mexico cannot be separated from the U.S. Fed policy. If Mexico does not raise its bank rate, there will a steep Peso depreciation and fast inflation.

The fast-rising U.S. rate has been pushing up the U.S. dollar at an amazing tempo. By September 16, the most recent Friday, the broad trade weighted dollar index rose to 125.0338, the highest in record. The Euro has stayed below dollar parity for weeks.

The Japanese Yen fell to 143 and the Pound fell to 1.1419 per dollar, approaching the parity as well. Chinese yuan, while remaining stable to a basket of currencies, also broke 7.00 barrier to the dollar, the first time in over 10 years. Many emerging economies and developing countries have been hit especially hard. By September 16, Sri Lanka Rupee fell 43.8 percent to the dollar and Turk Lira fell by 27 percent since the start of 2022, and Argentine Peso had fallen by 43 percent over the past two years.

The worldwide rate hikes will hit the global economic growth badly, especially at the backdrop of a rising global economic downward risk, due to the Ukraine crisis, rising energy and food prices and a rising debt crisis scenario. A Goldman Sachs report on September 17 estimated zero growth in U.S. GDP for 2022 and 1.1 percent for 2023. The world leading rating company Fitch revised downside the world GDP growth for the third time this year, at 2.4 percent for 2022 and 1.7 for 2023, and World Bank has recently warned a possible global recession in 2023.

To make things even worse, a major famine is looming up in 19 hunger spots, especially in the Horn of Africa. Worldwide recession, coupled with massive debt crisis and famine, will be a major disaster for the world.

History seems repeating itself once again. In early 1980's, after the frenzied rate hikes by Paul Volcker, the U.S. Fed Chairman, the U.S. dollar surged to a historic high, followed by a U.S. economy recession for two years, and the Latin America debt crisis for a decade (Lost decade for Latin America).

In mid-1990's, the Fed rate hike did not trigger the U.S. economic boom, but triggered the Mexico Debt crisis and later the Asian financial crisis.

There is a high danger that the Fed rate hikes and dollar surge will lead to a world recession or stagnation, accompanied by a widespread sovereign debt crisis in dozens of emerging and developing economies, the largest in 30 years.

The only reason for steep rate hikes given by Fed is to bring down the worst inflation in 40 years in the U.S. It is true that the U.S. CPI still stayed stubbornly at 8.3 percent in August, 2022, far beyond the Fed target of 2 percent. It blamed the Ukraine crisis and the subsequent soaring in world energy and food prices.

It is, however, not true for the U.S. since it is the world leading supplier of energy and food, not buyer. The core August CPI (excluding food and energy) in the U.S. was 6.3 percent, with housing prices up 13 percent. 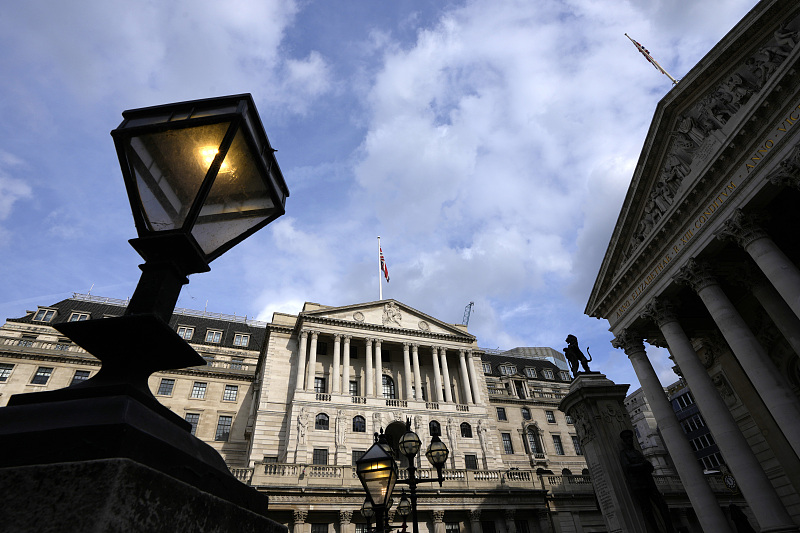 The current worst inflation in the U.S., to a large extent, is made by Fed itself, plus the federal government. In March 2020, when COVID-19 broke out in the U.S., Fed immediately cut the rate to zero which was unnecessary, and started no time-limit quantitative easing, buying $ 80 billion treasury bills and $40 billion corporate bond per month, only at the strong pressure from former U.S. President Donald Trump, who, in turn, was only for the re-election. The federal government also came up with huge amount of fiscal rescue. The two combined provided excessive liquidities, thus shoring up the high inflation.

The current scenario is simple: the U.S. is correcting its own previous mistake, with the whole world suffering from high risks of economic recession, domestic inflation and widespread financial crisis and debt crisis. The Fed and U.S. government will not care about the world, they work for themselves only.

Under this acute situation, two fundamental actions must be on the agenda.

First, world concerted efforts to check the dollar surge and relieve the difficulties of emerging and developing economies. The upcoming IMF financial ministers and central bankers meeting, and the G20 summit should agree on a number of coordinated measures to cushion the effects of Fed rate hikes and dollar surge, and on new measures of debt reschedule or exemption for low income developing countries.

Second, countries other than the U.S., should cooperate closely to cut down reliance on the dollar. De-dollarization should be accelerated. The Euro, RMB, Pound and Yen and other currencies should be more used in international transactions, payment, settlements and official reserve. The rest of the world need to stand up to defend itself, not only from the current Fed and dollar disaster, but also for a more stable, poly-currency based world economy over the long term.