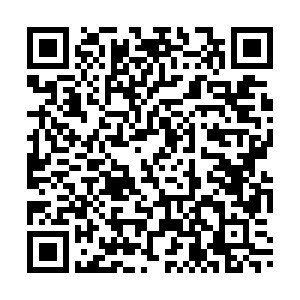 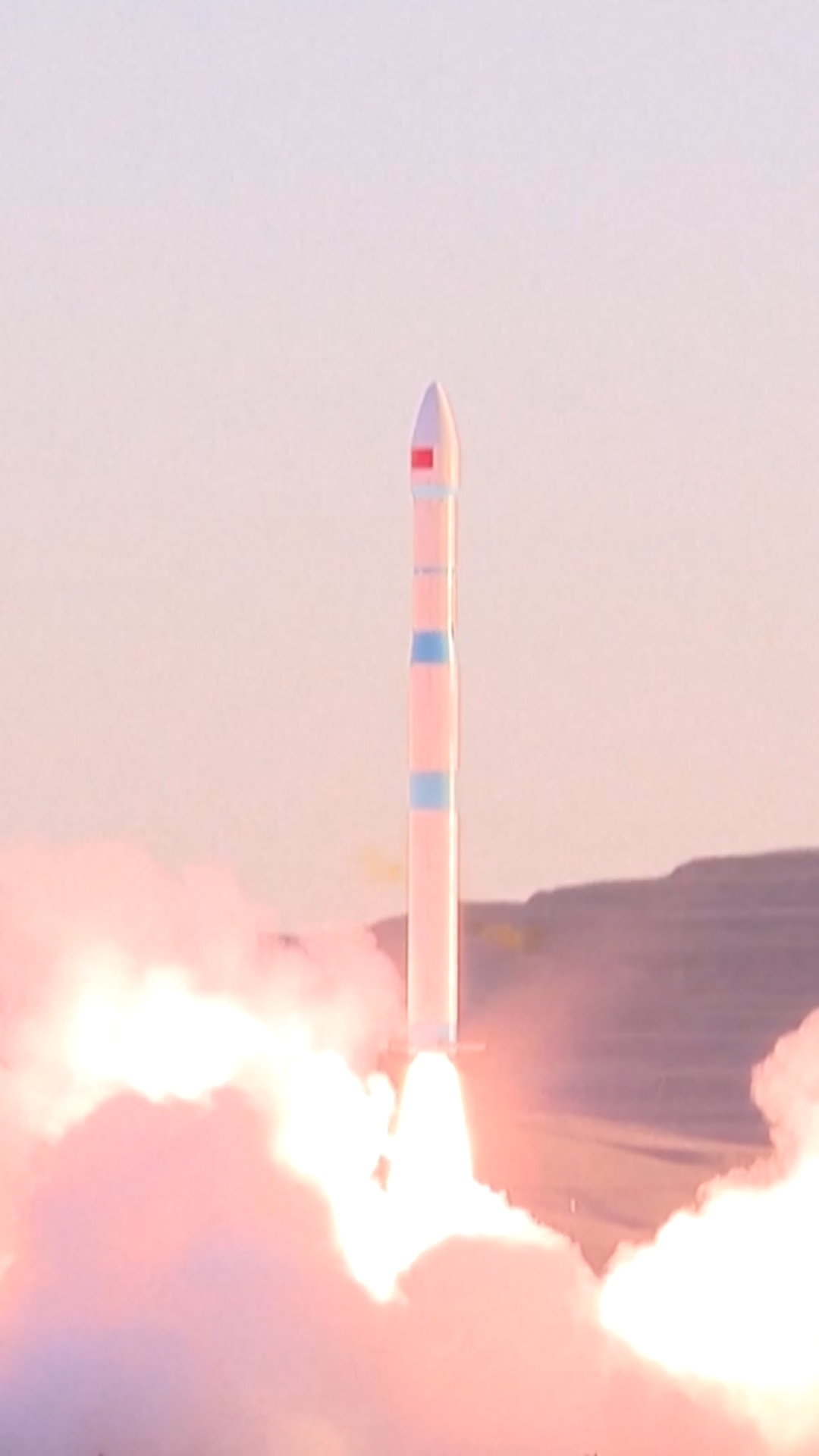 The rocket blasted off at 6:55 a.m. (Beijing Time) from the Taiyuan Satellite Launch Center in north China's Shanxi Province and sent the Shiyan-14 and Shiyan-15 satellites into the preset orbit.

Shiyan means "experiment" in Chinese. Shiyan-14 will mainly be used for scientific experiments and new technology verification, while Shiyan-15 will be used for land survey, urban planning and disaster prevention and mitigation.

It was the 18th flight mission of the Kuaizhou-1A rocket series, according to the launch center.