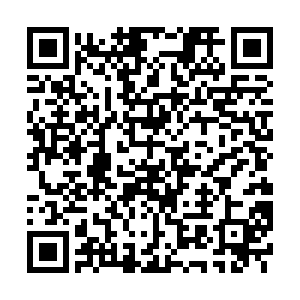 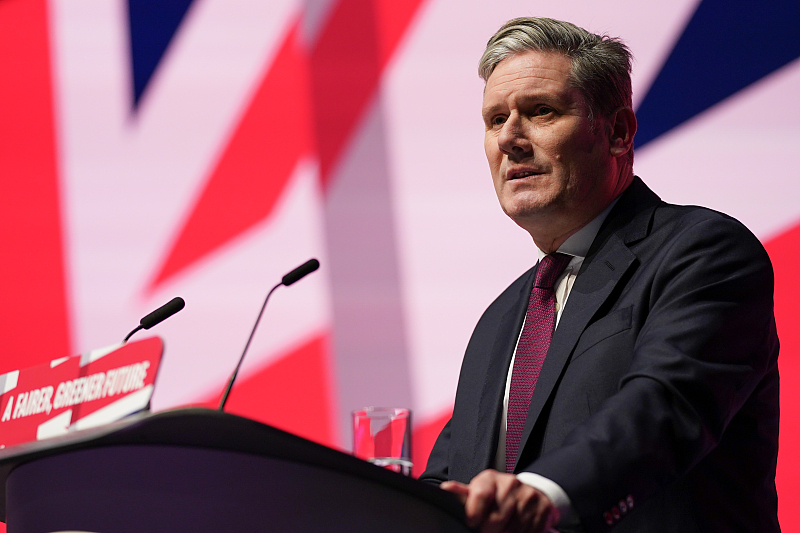 Britain's Labour Party leader Keir Starmer speaks to party members during a tribute to the late Queen Elizabeth II on day one of the Labour Party's annual conference in Liverpool, England, September 25, 2022. /CFP

Britain's Labour Party leader Keir Starmer speaks to party members during a tribute to the late Queen Elizabeth II on day one of the Labour Party's annual conference in Liverpool, England, September 25, 2022. /CFP

Britain's Labour Party will unveil on Monday its plans to set up a national wealth fund to invest in green projects which will benefit the public, part of the opposition party's answer to the Conservative government's tax-cutting approach.

At their annual conference, Labour lawmakers are sensing a change in their fortunes after a punishing loss at a 2019 election, feeling they can now offer a real choice to voters after the government announced a "growth plan" that handed tax cuts mostly to big business and the wealthiest.

The so-called mini-budget has opened up a divide between Prime Minister Liz Truss's Conservatives and the Labour Party of Keir Starmer, who wants to use the years before an expected election in 2024 to prove his team is ready for power.

Rachel Reeves, Labour's finance policy chief, will tell the conference in the northern English city of Liverpool the party wants to "build British industry" by using a national wealth fund similar to funds in Norway and Singapore, with an initial 8 billion pounds ($8.7 billion) earmarked for green projects.

"Because conference, when I say I want to buy, make and sell more in Britain, I mean it," she will say, according to excerpts of her speech.

"That is a real plan for growth," she will say, taking aim at the "Growth Plan" presented by finance minister Kwasi Kwarteng on Friday, when Labour accused him of prioritizing the wealthy over working people struggling with rising prices by turning to the discredited theory of "trickle-down economics."

That plan has shifted the government to the right, handing Labour a chance to prove that it could run the economy efficiently but also help those on lower incomes and protect public services, a source close to the leadership said.

Kwarteng scrapped the country's top rate of income tax and canceled a planned rise in corporate taxes, all on top of a hugely expensive plan to subsidize energy bills for households and businesses, with little detail of how it would be paid for in the short term beyond increasing government debt.

In response, sterling fell by more than 3 percent to its lowest since 1985 against the U.S. dollar on Friday and weakened against the euro and Japanese yen as well, while government bonds recorded their sharpest daily sell-off in decades.

On Sunday, Starmer pledged to reverse the abolition of the top rate of income tax and restore it to 45 percent, saying tax cuts for the wealthy would not spur growth.

"This is about good jobs that pay well, with strong trade unions, and with money that flows back into the pockets of the British people."