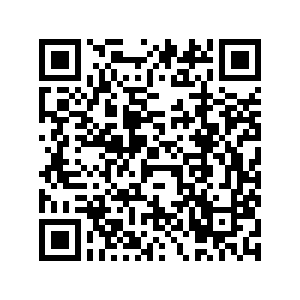 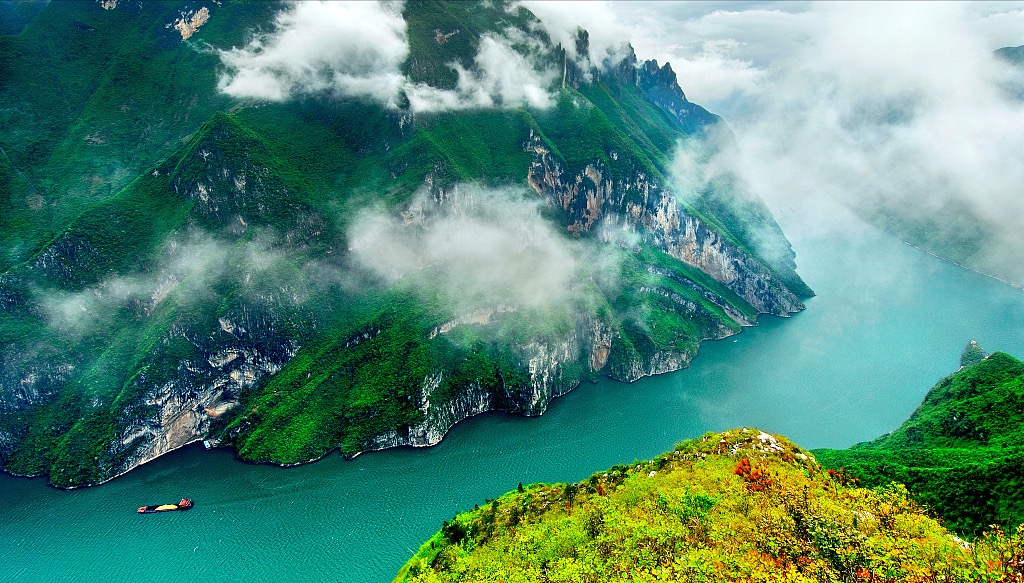 CGTN will launch "The Great Rivers of China" series, introducing the seven major water systems in China from the perspectives of natural geography, local customs, and significance to the social and economic development of the regions along their routes. The Yellow, Yangtze, Songhua, Haihe, Huaihe, Pearl and Lancang rivers will be featured. 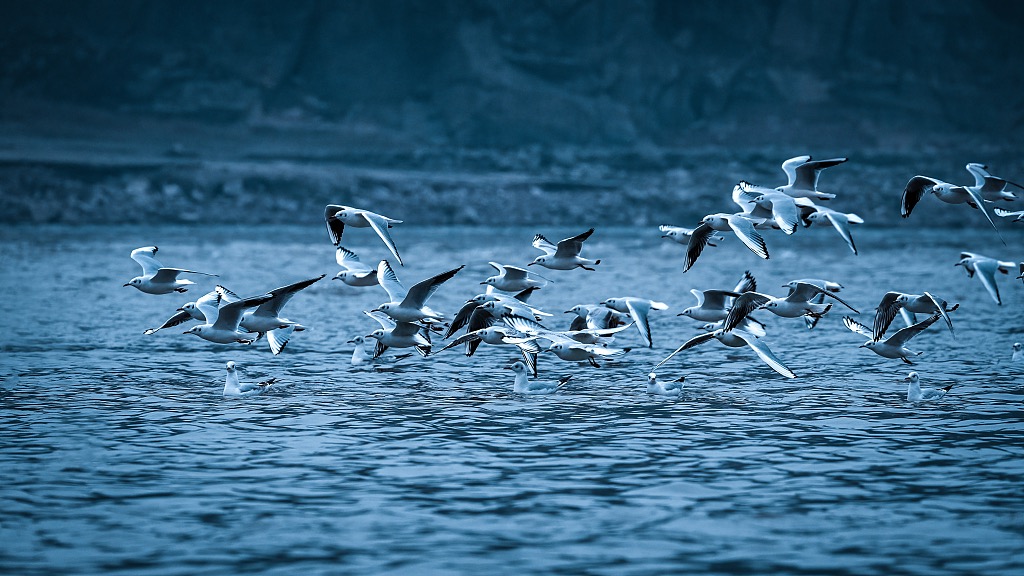 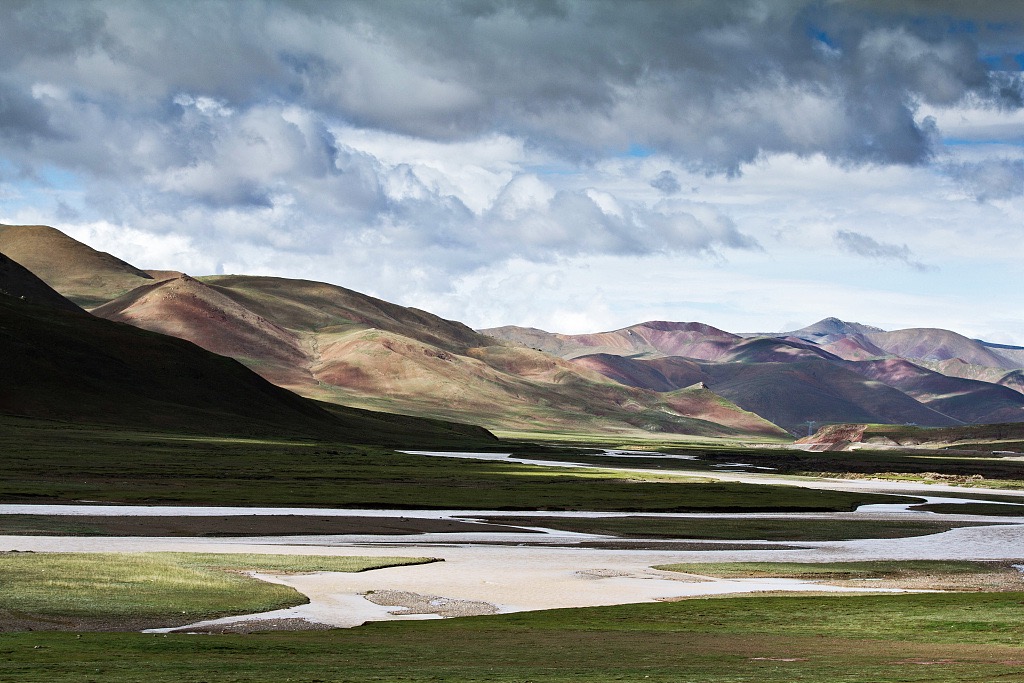 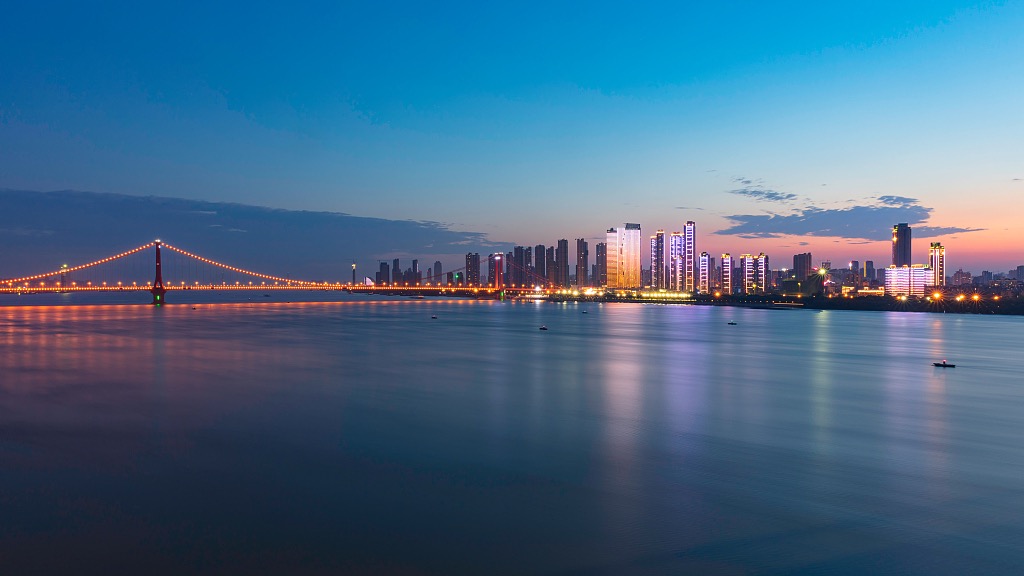 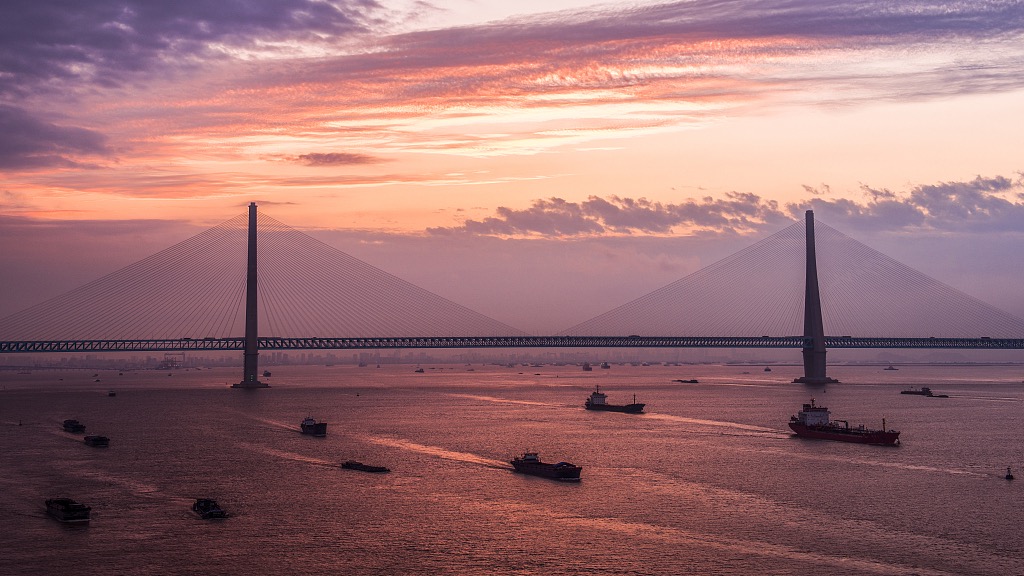 Running 6,300 kilometers, the Yangtze River is the longest river in both China and Asia and the third longest river in the world. In China, it is referred to as Chang Jiang, literally meaning "long river."

It begins its journey in the glacial meltwaters of the Tanggula Mountains in Tibet and flows through and borders 10 provinces and autonomous regions before emptying itself into the East China Sea near Shanghai.

With the unveiling of a blueprint for China's development in the next 15 years, different regions are gearing up for their new roles in the country's journey toward modernization. Provinces and municipalities along the Yangtze River have been given important roles to foster an innovation-driven, green development model for the world's second-largest economy.