Download
The great rivers of China: The Yellow River
CGTN 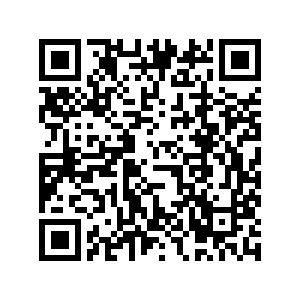 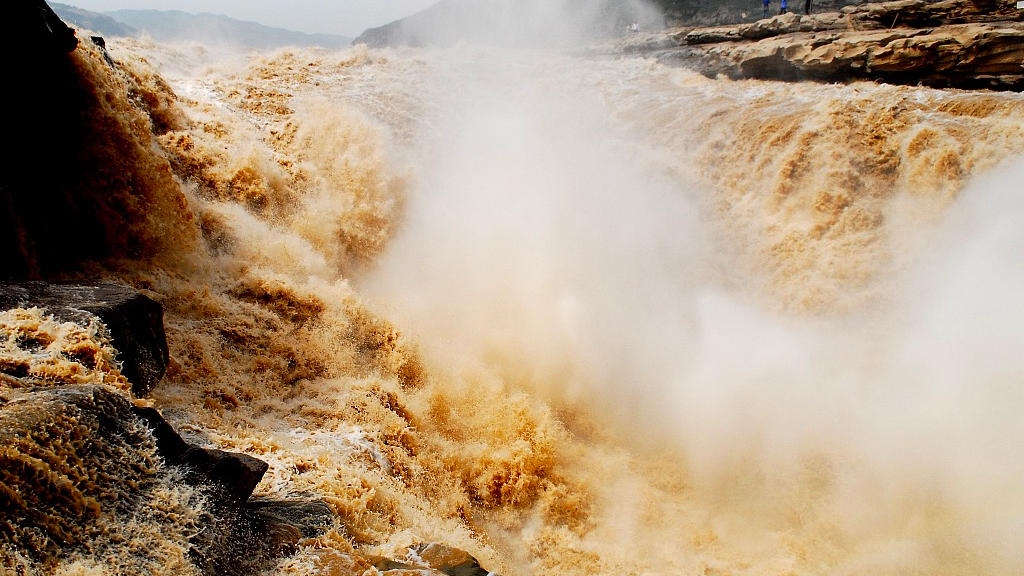 CGTN will launch the "Great Rivers of China" series, featuring the seven major water systems in China from the perspectives of natural geography, local customs, and significance to the social, economic development of the regions along the route. 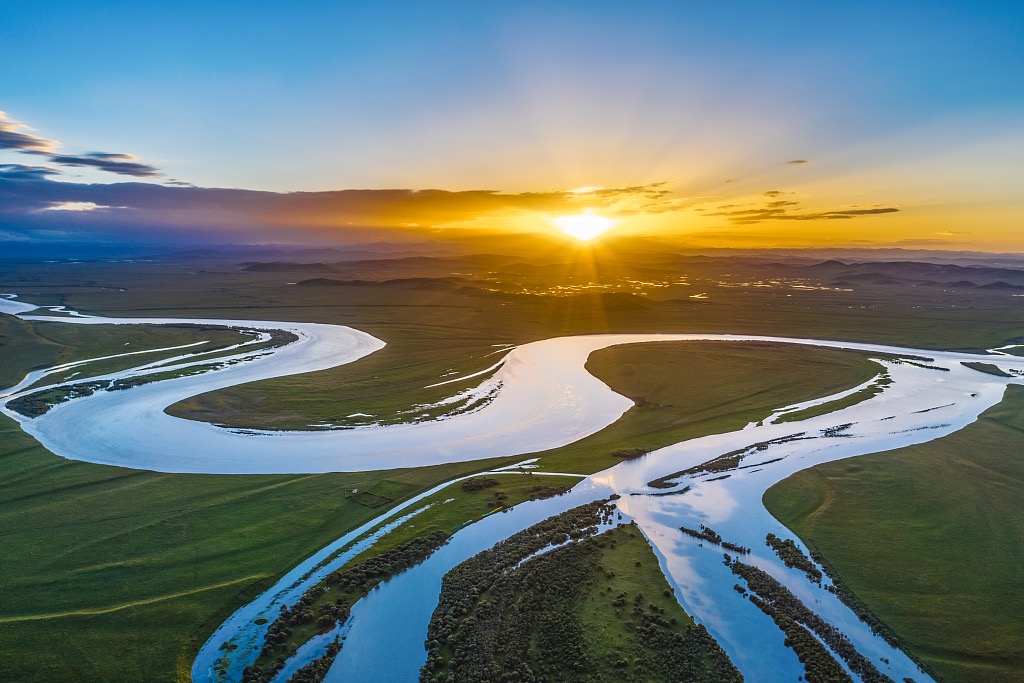 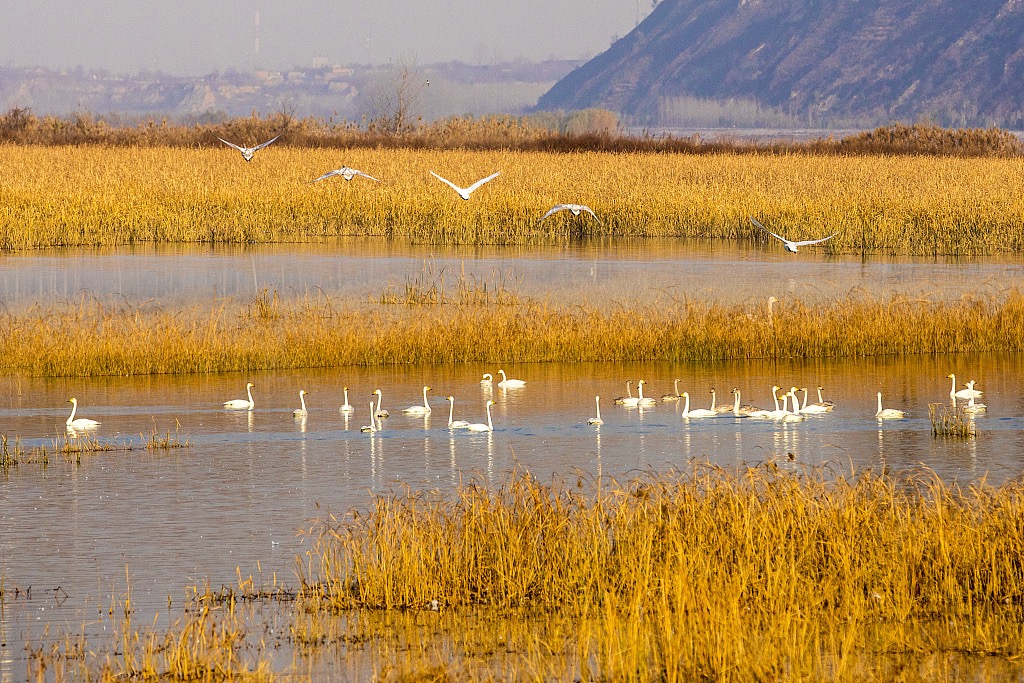 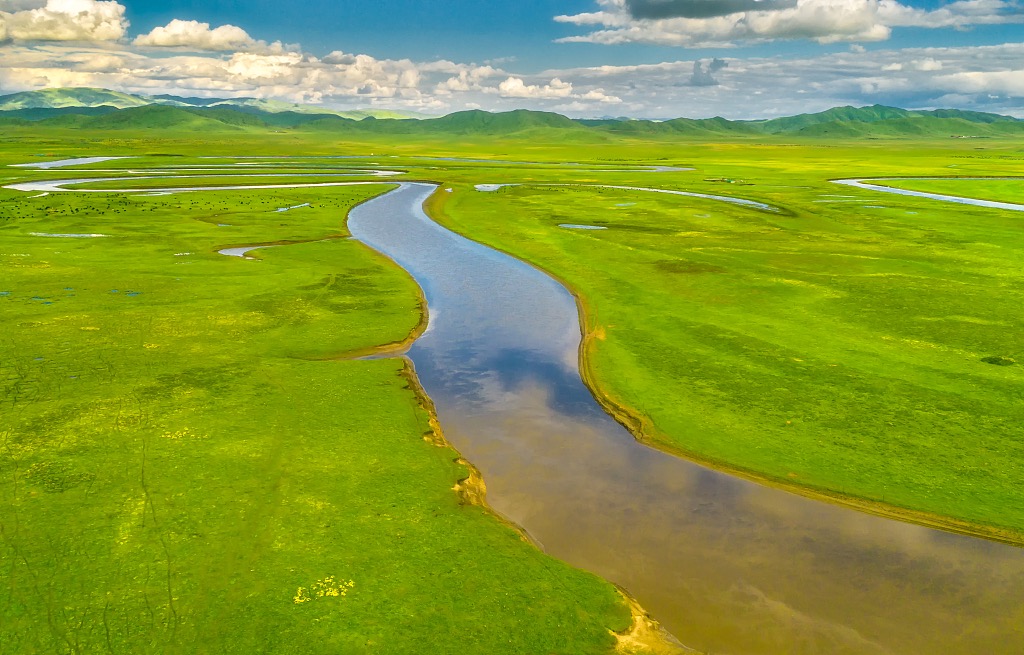 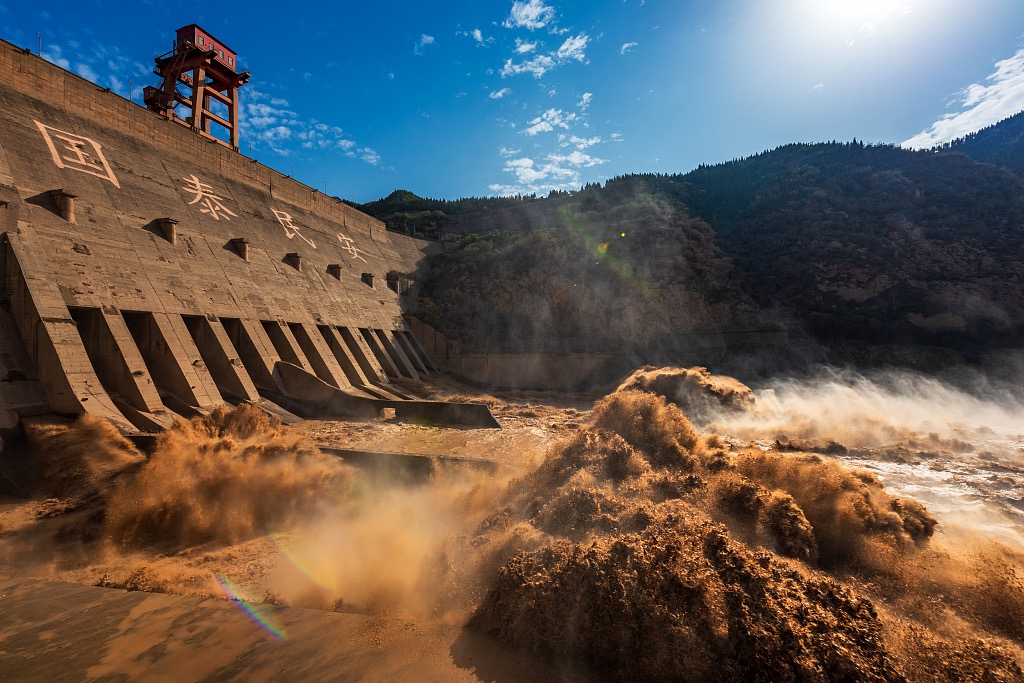 The Yellow River is the second longest river in China after the Yangtze River, and the world's sixth-longest, with a length of about 5,464 kilometers.

It begins at the Bayan Har Mountains in northwest China's Qinghai Province and flows through nine provinces and autonomous regions before running into the Bohai Sea in East China.

It was so named because the river runs across central China's Loess Plateau, picking up an immense load of the yellow-brown silt.

The basin of the Yellow River, often hailed the cradle of the Chinese civilization, has served as the center of Chinese politics, economy, and culture for over 2,000 years.

Today, the basin is still a key agricultural and industrial region, accounting for 29.8 percent of China's population and generating 25.1 percent of the country's GDP in 2021.

The river was once called "China's Sorrow" for its tendency to overflow the bank and cause devastating floods. But it ushered in a new era since the founding of the People's Republic of China in 1949, as the government has constructed multiple engineering projects along the river, such as the Sanmenxia Dam on the middle reaches, for flood control and hydroelectric power.

In 2021, China issued an outline document on the ecological protection and high-quality development of the Yellow River basin, under which major problems such as water pollution, soil erosion are to be addressed with unremitting efforts.