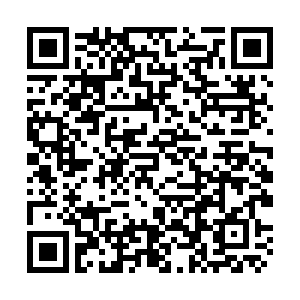 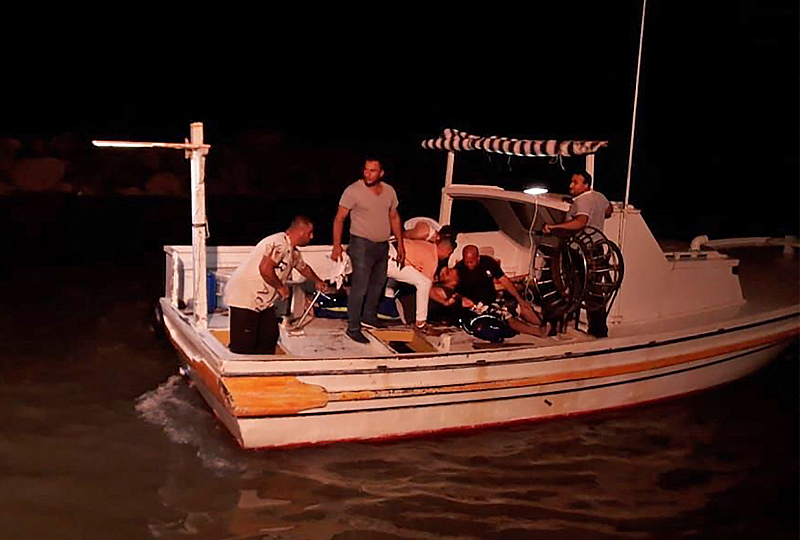 Rescuers search for victims and survivors off the coast of Syria's southern port city of Tartus after a boat carrying migrants from Lebanon capsized in the Mediterranean Sea, September 22, 2022. /CFP

Rescuers search for victims and survivors off the coast of Syria's southern port city of Tartus after a boat carrying migrants from Lebanon capsized in the Mediterranean Sea, September 22, 2022. /CFP

Syrian authorities have recovered 100 bodies from a Lebanese migrant boat that sank off Syria last week, Syria's official news agency SANA reported about one of the deadliest recent shipwrecks in the eastern Mediterranean.

The first bodies were found on Thursday, and only 20 people were rescued from as many as 150 passengers.

"The number of victims of the Lebanese boat has reached 100 people so far after another body was recovered from the sea," SANA on Monday quoted the head of Syrian ports, Samer Kbrasli, as saying.

All survivors have been discharged from the hospital, SANA said.

Nearly three years of deep economic crisis have turned Lebanon into a launchpad for migrants, with its own citizens joining Syrian and Palestinian refugees desperate to flee rising poverty via dangerous sea voyages.

Those aboard the ship that sailed from Lebanon's impoverished northern city of Tripoli were mostly Lebanese, Syrians and Palestinians and included children and elderly people, the United Nations said.

Lebanon hosts more than a million refugees from Syria's civil war and has been mired in a financial and economic crisis branded by the World Bank as one of the worst in modern times.

The UN children's agency UNICEF said 10 children appeared to be "among those who lost their lives," adding that "years of political instability and economic crisis in Lebanon have pushed many children and families into poverty."

The number of people who have left or tried to leave Lebanon by sea nearly doubled in 2021 from 2020, according to the United Nations refugee agency. It rose again by more than 70 percent in 2022 compared with the same period last year.

In April, a migrant boat that set off from near Tripoli sank during an interception by the Lebanese navy off the coast. About 80 Lebanese, Syrian and Palestinian migrants were aboard, of whom some 40 were rescued, seven were confirmed dead and around 30 officially remain missing.