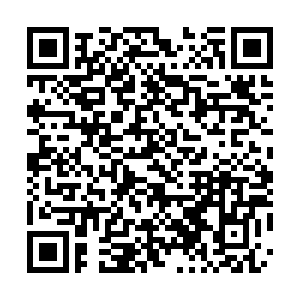 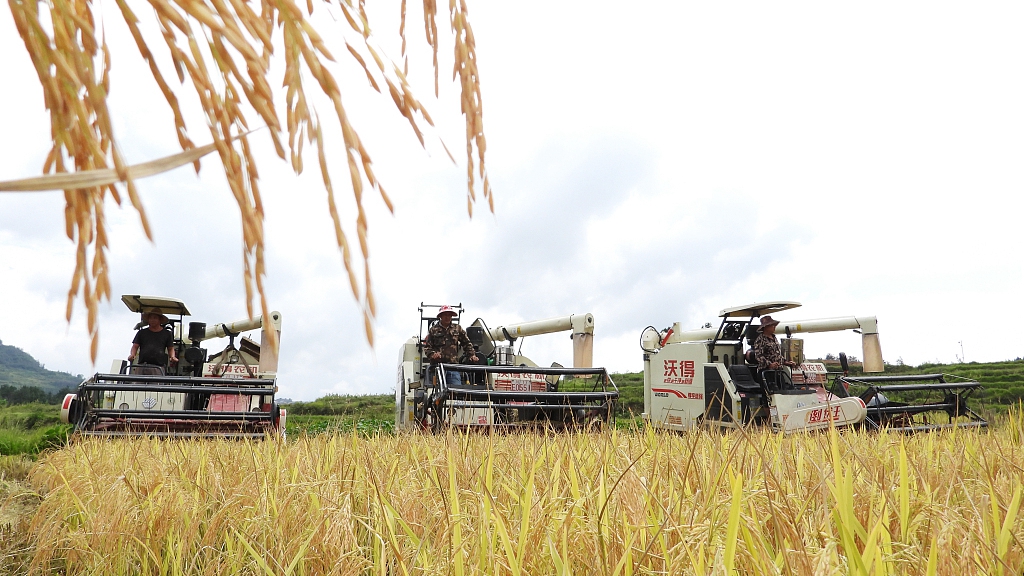 China's agricultural insurance played an active role in reducing farmers' losses when the country experienced a record heat wave coupled with a historic low level of rainfall this summer.

"The drought cut our production of peaches. However, our losses were mediated by agricultural insurance. We were compensated more than 100,000 yuan ($14,000)," Li told local newspaper Xuzhou Daily.

Li planted 33 hectares of peach trees and paid more than 20,000 yuan in agricultural insurance. An insurance company agreed to pay him 105,000 yuan as compensation for damage to the harvest, Xuzhou Daily reported.

As a means of mitigating risks in farming, insurance plays a constructive role in protecting farmers' income.

China launched a pilot agricultural insurance program in 2007 by which the central and local governments heavily subsidize insurance costs for farmers. The government-backed market approach has evolved continuously since then, with widened scope covering planting expenses in the event of natural disasters, plant diseases and other losses.

By the end of 2022, China plans to expand insurance coverage on the three major grain crops – rice, wheat and corn – throughout 500 counties across 13 major grain-producing provinces, following pilot projects.

The central government will subsidize 45 percent of the premium to the country's central, western, and northeastern regions, and 35 percent to the eastern region, in addition to provincial governments' financial subsidies of at least 25 percent.

Despite all the fruitful results over the years, experts point to areas that need improvement in the agricultural insurance sector.

Yang Ruihua, a professor from the School of Economics and Management of China Agricultural University, said in an earlier interview with the Economic Times that there should be more insurance varieties to cater to modern agriculture's needs. Moreover, there should be more coordination with other agricultural policies to make the most effective use of financial funds.

Even though the subsidies offer strong incentives for farmers to join the insurance program voluntarily, Yang said that local governments should do more to promote agricultural insurance awareness among farmers for it to take better effect.