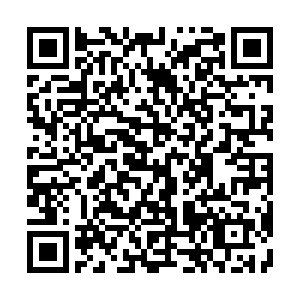 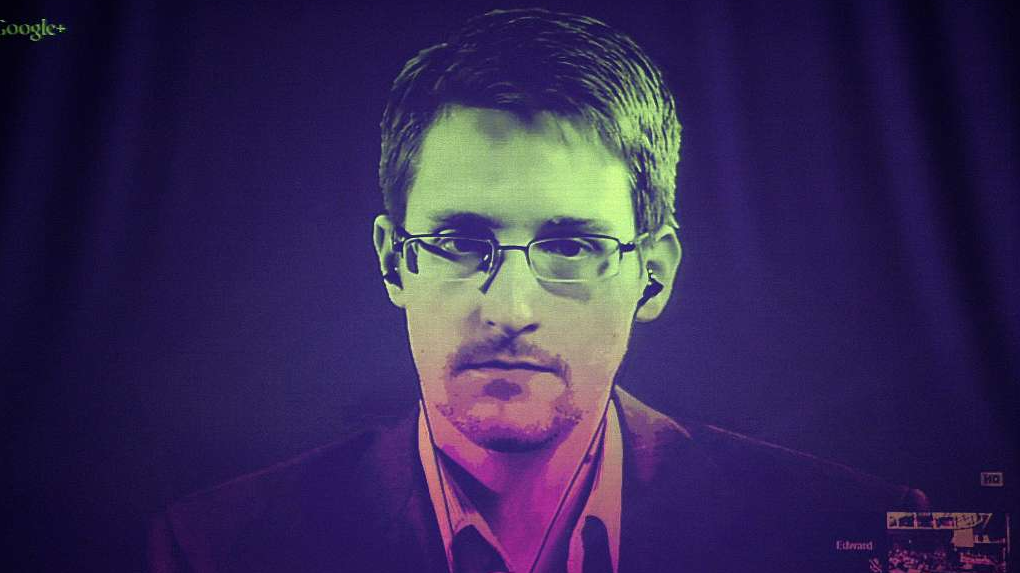 Snowden, who revealed in 2013 that the U.S. government had been spying on the email and cell phone communications of as many as 35 world leaders, including then German Chancellor Angela Merkel, is one of the more than 70 foreign citizens granted Russian citizenship.

Snowden tweeted in November 2020: "After years of separation from our parents, my wife and I have no desire to be separated from our son. That's why, in this era of pandemics and closed borders, we're applying for dual U.S.-Russian citizenship."

Snowden, 39, who is wanted by the United States on charges of espionage and theft of government property, has been taking refuge in Russia since 2013 and received a permanent residency permit in the country in October 2020.