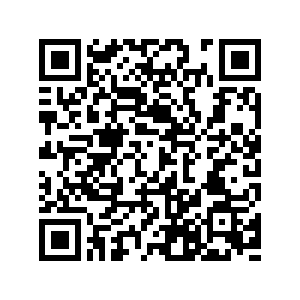 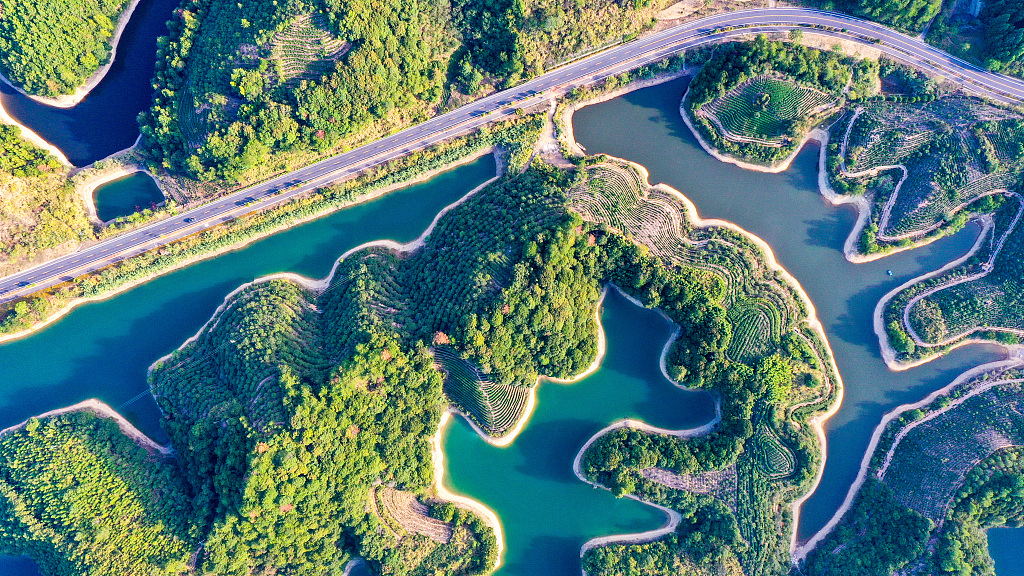 World Tourism Day focuses on promoting tourism in various parts of the world. Started by the United Nations World Trade Organization (UNWTO), the day is commemorated every year on September 27 and has been celebrated since 1980.

The official World Tourism Day celebration this year was held in Bali, Indonesia, and designed around the theme of "Rethinking Tourism," with the goal of inspiring debate about rethinking tourism for development, including through education and jobs, as well as tourism's impact on the planet and opportunities to grow more sustainably.

Last Monday, tourism ministers of Brazil, Russia, India, China and South Africa met via video conference to discuss the green and sustainable development of tourism and the countries' recovery measures amid the COVID-19 pandemic.

The UNWTO urges everyone on World Tourism Day, including tourism workers, travelers, corporations and governments, to consider what might be done to boost tourism. Here are two fascinating and significant trip options.

Sustainable tourism is described as tourism that considers its current and future influence on the environment, society and economy while also serving the demands of customers, the industry, the environment and host communities. 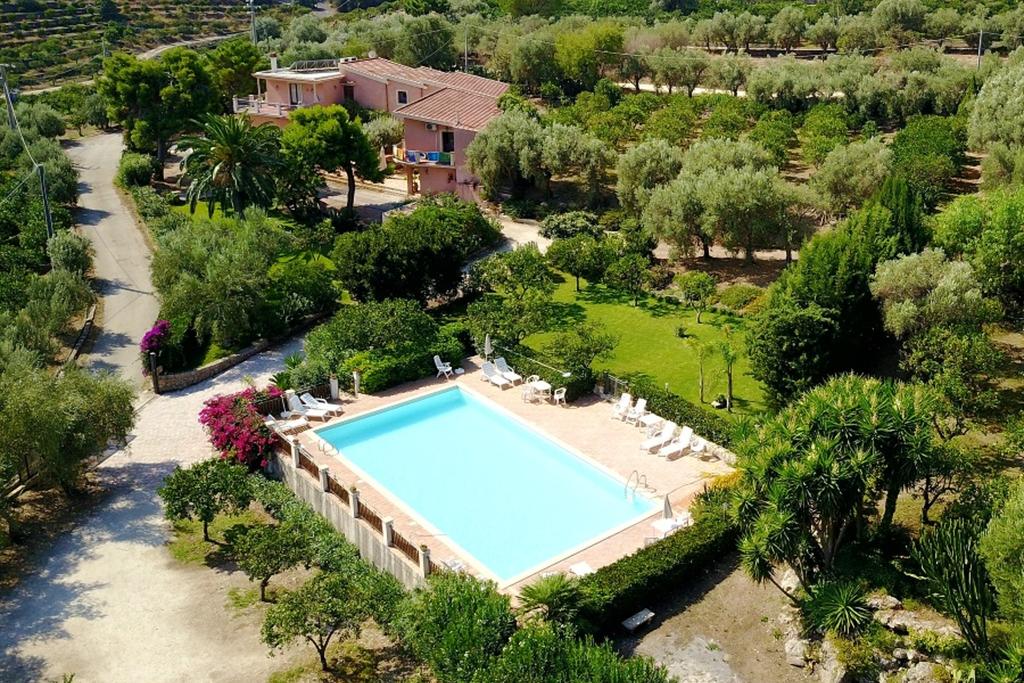 An agriturismo in Sicily, Italy. /VOGUE

An agriturismo in Sicily, Italy. /VOGUE

Agritourism involves any agriculturally based operation or activity that brings visitors to a farm or ranch. This form of tourism can often assist the surrounding community by attracting tourists to the area. The economic boost provided by increased traffic can be helpful in rural communities in need of diversified income streams.

Italy is the first country to develop green tourism. Since 1985, agritourism in Italy has been formally regulated by state law, guiding urban residents to experience the natural wilderness in the countryside, eating, living and working with farmers. 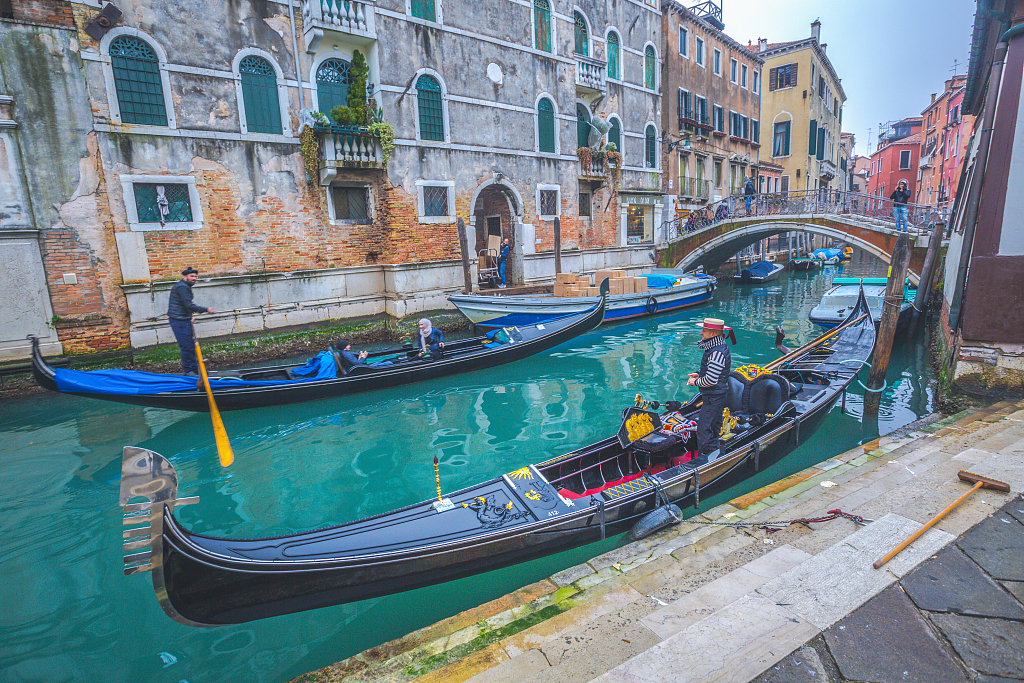 In Venice, for example, there are now restrictions on the number and size of cruise ships that can dock daily. Ecotourism offers travelers who want to appreciate Italy's lovely surroundings without disrupting the environment. This type of sustainable tourism cares for the local people and the environment, and it is growing increasingly popular among those looking for vacations in Italy.

Supporting the local economy is incredibly easy in Italy. Starting in 2013, Italy has used a sector trademark, "Agriturismo Italia," accompanied by a new classification system of farms with accommodation. Whether staying at a locally owned hotel or bed and breakfast or one of the fantastic agriturismo (family farm stays) throughout the country, travelers can be sure that their money is going directly into the hands of the people who live there.

Cycling travel a hit in China

In recent years, cycling has become a new fashion and one of the green and low-carbon lifestyles. With the popularity of cycling, many cities have combined their tourism characteristics to launch themed routes.

From indoor exhibitions to outdoor concerts and night cycling along the South Central Axis, a series of activities held jointly by many Beijing institutions will be introduced so that urban residents can enjoy themselves during the early autumn in Beijing. 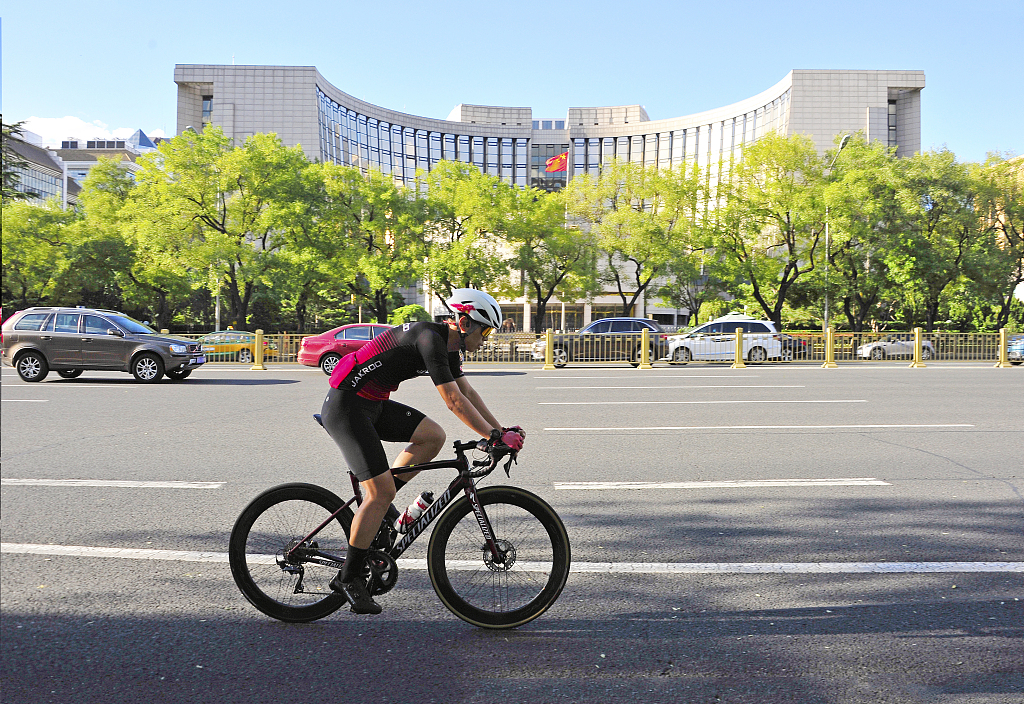 The South Central Axis is one of Beijing's most important monuments, stretching 11 kilometers from Qianmen Street to the Fengtai District in the far south. While strolling around the night market fair or cycling down the road, travelers can enjoy open-air Peking Opera performances, art displays, and "night economy" forums. 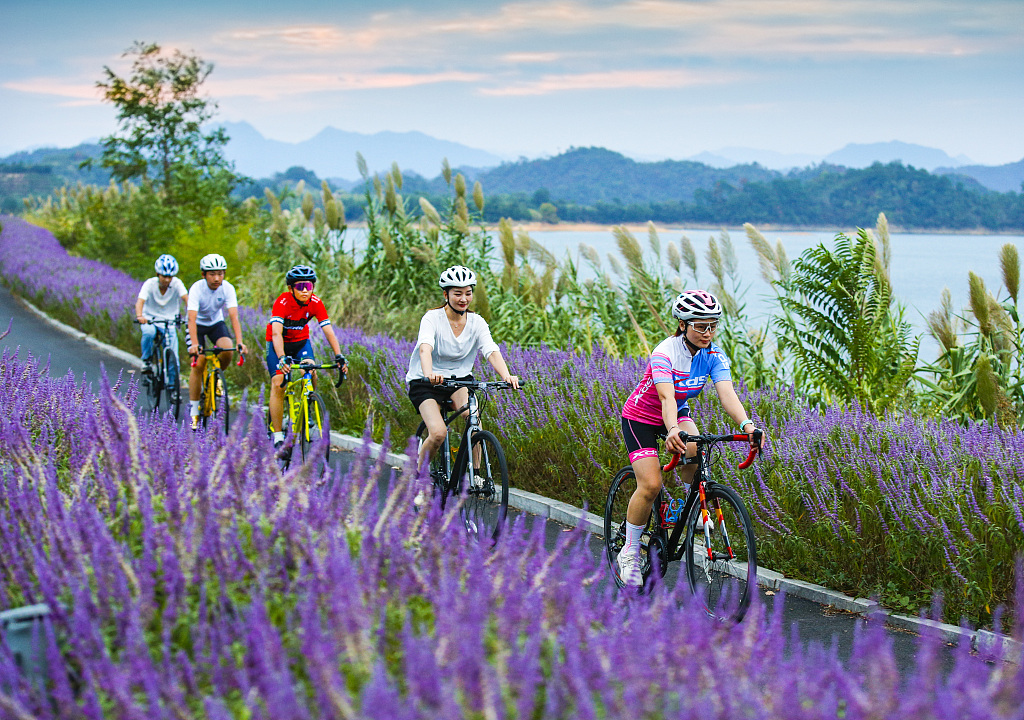 Tourists are cycling around the lake greenway of Thousand Island Lake and enjoying the beauty along the way, Hangzhou City, east China's Zhejiang Province, September 23, 2022. /CFP

Tourists are cycling around the lake greenway of Thousand Island Lake and enjoying the beauty along the way, Hangzhou City, east China's Zhejiang Province, September 23, 2022. /CFP

The 19th Asian Games will be held in Hangzhou City, east China's Zhejiang Province, in September 2023. This city is the home of the famous scenic area Thousand Island Lake. Overlooking Thousand Island Lake, the 150-kilometer greenway around the lake stretches into the distance, like a bright ribbon along the lake, and is the entire course of the Asian Games women's cycling race.

The cycling route will connect the city's landmarks and attractions, birth new "internet-famous spots," and revitalize tourism development. An official of the China Tourism Academy said during an interview, "As mass tourism grows in popularity, only high-quality outdoor tourism products can attract and retain visitors, and the integration of micro-vacation products and outdoor sports products has a broad space for development."