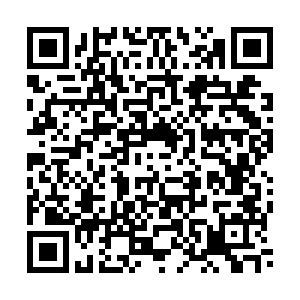 The two short-range ballistic missiles were fired from the Sunan area in Pyongyang from 6:10 p.m. to 6:20 p.m. local time the same day into the East Sea, according to the ROK's Joint Chiefs of Staff.

There is no comment from the DPRK side so far.