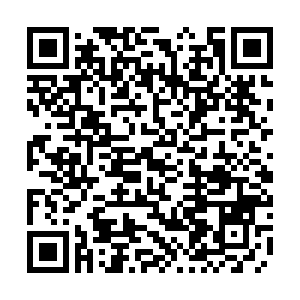 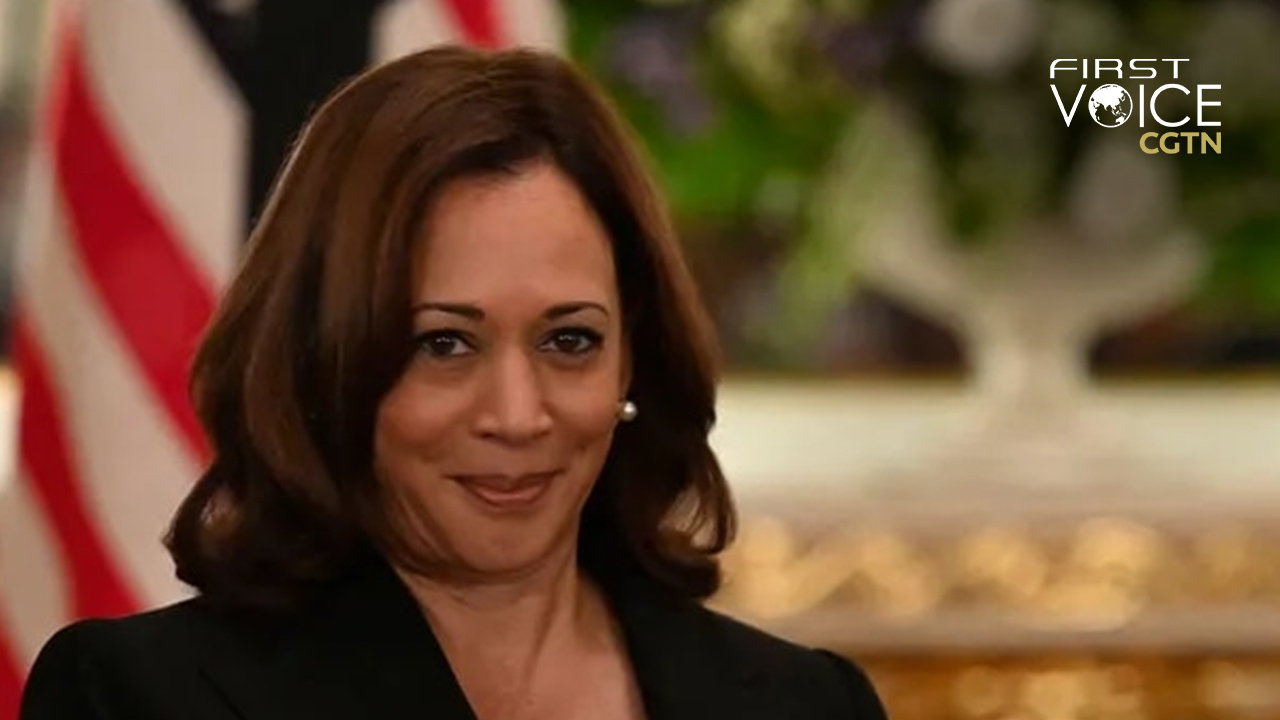 Harris, in her trips to Japan and ROK , is simply acting out her role as an agent provocateur pushing the U.S.'s hegemonic agenda in the Asia-Pacific – inciting regional allies against China and DPRK. /CGTN

Harris, in her trips to Japan and ROK , is simply acting out her role as an agent provocateur pushing the U.S.'s hegemonic agenda in the Asia-Pacific – inciting regional allies against China and DPRK. /CGTN

U.S. Vice President Kamala Harris seems to be following the footsteps of U.S. House Speaker Nancy Pelosi in becoming yet another American agent provocateur in the so-called Indo-Pacific region as she attempts to stir tensions in China's Taiwan Strait as well as the Korean Peninsula during her visits to Japan and the Republic of Korea this week.

Harris is visiting Japan, apparently for the state funeral of assassinated former Japanese president Shinzo Abe that she attended on Tuesday. However, she couldn't resist the temptation of using the evidently solemn occasion to push the U.S. geopolitical agenda by raising the Taiwan question and criticizing and provoking China in her talks with Japanese Prime Minister Fumio Kishida a day earlier.

The White House readout of the Monday meeting between Harris and Kishida stated that the two leaders "discussed the People's Republic of China's recent aggressive and irresponsible provocations in the Taiwan Strait, and reaffirmed the importance of preserving peace in the Taiwan Strait," referring to Beijing's legitimate reaction to Pelosi's contentious August 2 visit to the Taiwan region.

Responding to the White House readout, Beijing reminded Washington that it was the U.S. that had violated China's sovereignty and territorial integrity, undermining the peace and stability across the Taiwan Straits by allowing Pelosi's misadventure. China's countermeasures "were legitimate, lawful, proportionate and necessary," asserted Chinese Foreign Ministry Spokesperson Wang Wenbin addressing a press conference in Beijing on Tuesday.

"We urge the U.S. side to return to the three China-US Joint Communiqués and the one-China principle in their true and original form, reaffirm its commitment to the one-China policy in the simple and straightforward way, and state its opposition to all 'Taiwan independence' separatist activities with absolute clarity," he added.

China's persistent and fervent opposition seems to have fallen on Harris's deaf ears. Reports suggest the U.S. vice president is set to "take aim" at China and raise the Taiwan question again in her speech to American sailors serving in Japan on Wednesday during a visit to the largest overseas U.S. naval base at Yokosuka, southwest of Tokyo.

Without a question, the key objective of Harris's Japan visit is to ratchet up tensions in the Taiwan Straits by provoking China through rhetoric and trying to project a show of strength with her regional ally – a dangerous path that is increasingly becoming the official U.S. policy on China and the Indo-Pacific. 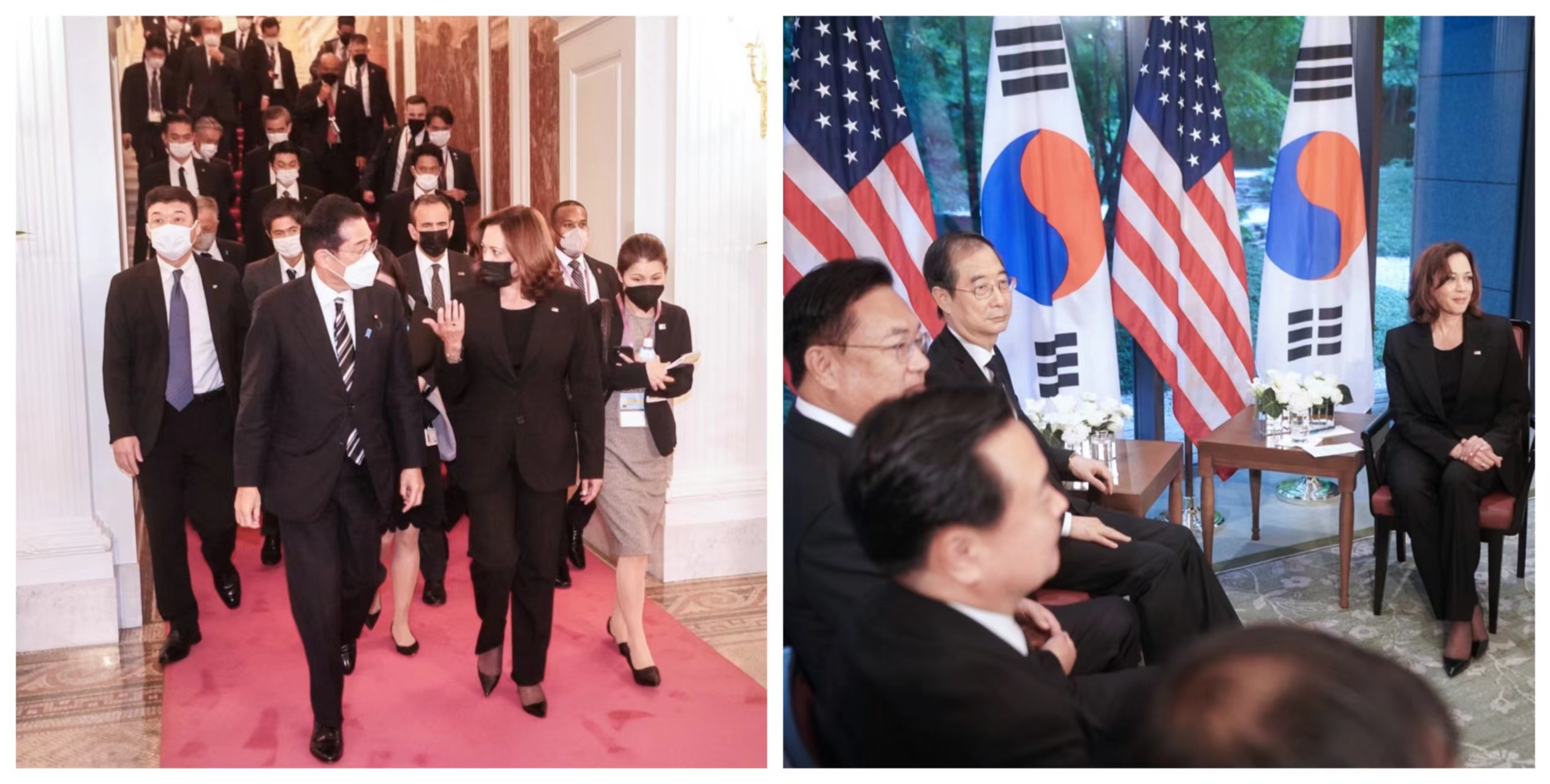 In the same vein, the U.S. vice president is eyeing to stir up geopolitical faultlines in the Korean Peninsula as she visits Seoul on Thursday, where she is scheduled to meet with President Yoon Suk-yeol of the Republic of Korea (ROK). The agenda of Harris's talks with President Yoon, as reported by the media, will include "the menace posed by North Korea and the significance of peace and stability throughout the Taiwan Straits."

Harris's Seoul visit comes amid heightened tensions in the Korean Peninsula, and the U.S. adding further fuel to it by carrying out joint military exercises with ROK. The drills, which began on Monday off the peninsula's east coast, include the participation of the nuclear-powered USS Ronald Reagan aircraft carrier and accompanying U.S. naval vessels. It is scheduled to last for four days until Thursday, to coincide with Harris's arrival in ROK.

Ahead of the joint drills and Harris's ROK visit, the Democratic People's Republic of Korea (DPRK) fired a ballistic missile toward the sea off its east coast on Sunday making its displeasure known and as a warning signal as Pyongyang has always seen Washington's kowtowing with Seoul as a provocation and an existential threat.

Harris is also expected to attempt brokering a deal between Japan and ROK – two of its traditional allies in the region whose bilateral relations with each other are marred with historical differences. Rebuilding trilateral military alliance with Japan and ROK is crucial to the U.S.'s strategy of creating small regional cliques against its perceived adversaries – in this case, China and DPRK.

It is quite evident thus that Harris's visits to Japan and ROK will undoubtedly raise the levels of tension and danger, and risks of conflicts and confrontations in the Asia-Pacific region.

The U.S. is no longer a force of global stability as it would like to project itself. If one goes by Washington's past records in recent decades, it has only brought instability, conflicts and even wars in the regions where it has engaged pretending to be the harbinger of security and stability.

Harris, in her trips to Japan and ROK, is simply acting out her role as an American agent provocateur pushing the U.S.'s hegemonic agenda in the Asia-Pacific – inciting regional allies against China and DPRK.