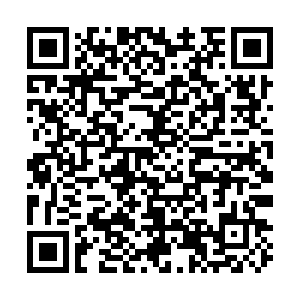 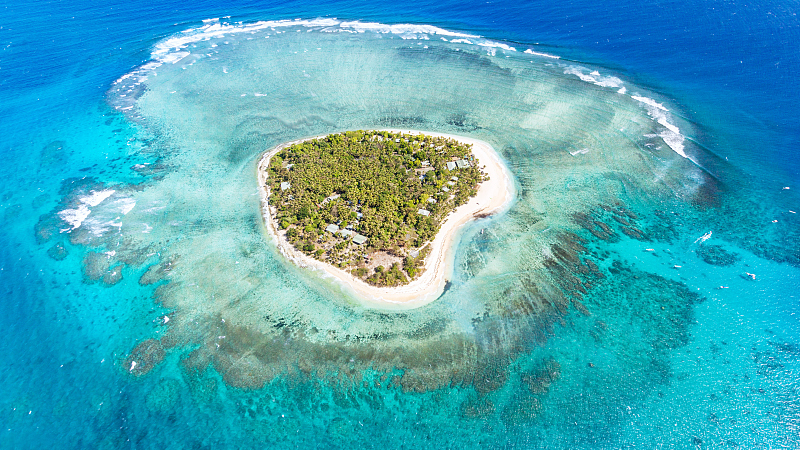 After years of having treated the Pacific Island countries (PICs) as a diplomatic afterthought, and for decades, using those as dumping grounds for commodities and nuclear wastes, extraction grounds for resources, and frontier island chains for military bases, the United States seems to in a frenzy over its foreign policy posture to reestablish its strategic footprint in the Pacific islands region.

First-of-a-kind, U.S.-Pacific Island country summit is slated to be held in Washington on September 28-29. The summit is in pace with the U.S. renewed focus on the region that has come to preeminence over the last two years ranging from announcing new funding to expanding diplomatic outreach to the region to the upcoming summit in Washington.

A White House statement points out that the summit will "reflect on key issues such as climate change, pandemic response, economic recovery, maritime security, and environmental protection". But such rhetorical grandiose quite usual and most often ended up in frustration since the U.S. has turned its strategic eye to Asia under the umbrella concept of "pivot to Asia" which has further added a frightening U.S. strategic component "advancing a free and open Indo-Pacific" — a veiled concept to contain China.

Geopolitics at its core

As far as the aforementioned stated purpose is concerned, the U.S. may seem benevolent in its refocus on the region. But, while almost all of the key issues to be discussed at the upcoming summit such as climate change, pandemic response, and economic recovery warrant broad cooperation among the stakeholders, the U.S. has conceived its renewed Pacific posture as a zero-sum game.

This is because the underlying rationale behind those initiatives is primarily not to assist the region, but to integrate islanders into its "Indo-Pacific strategy," eventually turning the region, as observed by Xie Feng, Chinese Vice Foreign Minister, into "a boxing ring" for the China-U.S. rivalry.

Though the U.S. officials are publicly downplaying China-centrism with the Pacific leaders, U.S. National Security Council staff firmly recognize the Pacific posture juxtaposed against the Sino-U.S. rivalry as a zero-sum challenge to U.S. global primacy.

Whereas China's engagement in the Pacific Island countries is characterized by its efforts to bolster their national capacity through cooperation in the fields of mutual trade, infrastructural investment, and internal security, Washington has embraced a three-pronged strategy in its Pacific reorientation combining so-called China-threat with its traditional two others financial handouts and vague security commitments.

The whole strategic approach has been crafted with no genuine consultation with local leaders, motivated by security concerns not necessarily shared by PICs leaders, and is characterized by growing passiveness in U.S. foreign policy — one driven by what China does. 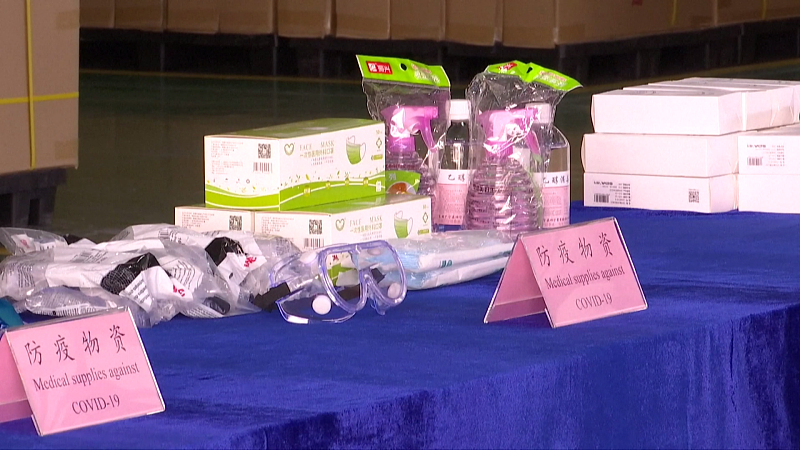 While addressing the 19th Shangri-La Dialogue in Singapore, the Fijian Defense Minister Inia Seruiratu precisely underpinned the widely shared priority of the PICs: "In Fiji, we are not threatened by geopolitical competition. In our Blue Pacific Continent, machinegun, fighter jets, gray ships, and rim battalions are not our primary security concerns. The single greatest threat to our very existence is climate change." But U.S. strategic priority to woo those countries only to maneuver them into the China-containment strategy is diametrically opposite to what the region broadly shared.

To be true, the U.S. did and does have the capacity to help the region beleaguered with multiple existential crises. But, so far, with financial handouts other than efforts in building their self-capacity and vague security commitments, the U.S. had just kept those countries purposefully reliant on its will until it was necessary, and later thrown away into a long-lingering diplomatic afterthought.

Even having comparative advantages in the fields of health, higher education, and technology, the U.S. has failed to follow through on the commitments it did on these under its Pacific Initiatives. The same is categorically true for its other initiatives in expanded Peace Corps presence, infrastructure development, and so on.

As it portrays, the U.S. is in existential strategic competition with China, framing every aspect of its foreign policy based on its containment strategy against China. To that end, it is on a desperate bandwagon endeavor across Asia-Pacific. The actual motive threading already vulnerable Pacific islanders into its potentially dangerous "Indo-Pacific" strategic bait against China is camouflaged under its stereotypical policy soundbites.

Hyping the "China threat," the U.S. wants to reroute its primary threat perception from PICs' immediate concerns to its strategic priority – containing China and its presence in the Pacific which is overwhelmingly welcome and widely acclaimed.

But all those Washington's ill-conceived strategic endeavors have been met with wide aversion across much of the region because the islanders have presciently realized that the initiatives Washington have adopted are largely divorced from on-the-ground realities and their priorities. Most importantly, they don't want to be used as pawns in U.S. hands.