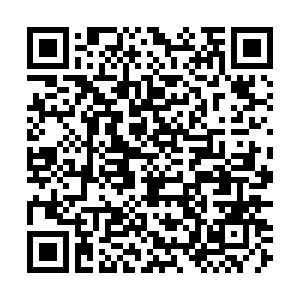 United States Vice President Kamala Harris is taking a tour of Japan and the Republic of Korea (ROK), leading a delegation of current and former U.S. officials to attend the state funeral of assassinated former Japanese Prime Minister Shinzo Abe, while dropping by the ROK, where she is meeting President Yoon Suk-yeol of the ROK. Her itinerary may appear "normally a straightforward assignment for a vice president" on behalf of her country, according to Associated Press.

Yet given the ever-increasing complexities of the geopolitical landscape across the Asia-Pacific due to the intensifying strategic rivalry between China and the U.S., the growing military drumbeat in and around the Korean Peninsula, as well as simmering tensions across the Taiwan Straits, her visit warrants significant attention. Her visit to the ROK draws some important questions: What is the actual purpose for her visit to the ROK? How does it relate to Washington's coercive efforts in pushing the Republic of Korea (ROK) forward on a perilous China-containment strategy? And given the new conservative leader at the ROK presidential office, will Seoul play the role of a pawn in U.S. hands?

As a number two in the Joe Biden administration, Harris has either given such a portfolio of assignments  — such as leading diplomatic efforts to curb migration from Central America and pushing back against laws in Republican-led states to curtail voting access — which have proven to be amorphous in nature, or sought ones that do not usually generate interest from the White House.  It has altogether led her enthusiastic supporters to feel frustration given that a staggering 53 percent of Americans, according to recent opinion polls, disapprove of how Harris is handling her job as Vice President.

With her rare mentionable foreign policy credentials to date, Harris wants to stand out and, given the current U.S.'s geostrategic primacy in Asia-Pacific, to contain China. An assignment like this one could advance the U.S. hegemonic strategic interests in the Asia-Pacific, which would best serve her ambitions — boosting her personal political profile back home. Fanning the so-called China threat is the handiest approach to score points in American politics. Her virtual participation at Pacific Islands Forum in July, the trip to Southeast Asia in August and now visiting to two East-Asian countries expose her personal motives. 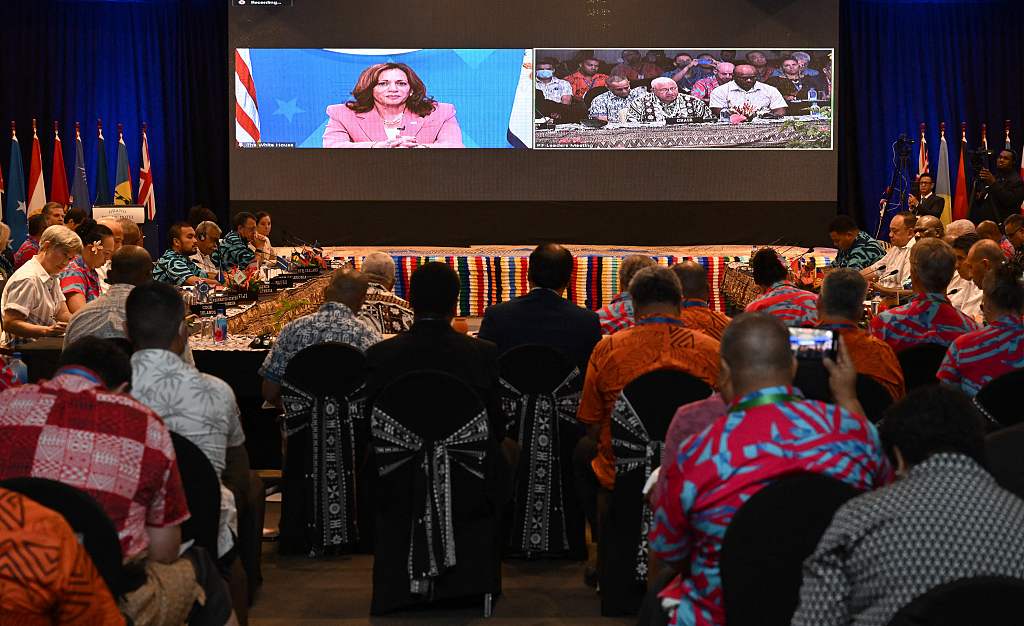 Meanwhile, with the mid-term elections are just a month away and speculation about her prospective bid to become the post-Biden democratic nominee in the 2024 election, such a high-profile visit to the ROK amid intensifying geopolitical tensions and with a provocative agenda by coercing the ROK into its China-containment strategy, while requiring Seoul to toe Washington's line on Taiwan question — holds enormous stakes. It's part of a broader strategic posture, similar Nancy Pelosi's political stunt when the House Speaker visited Taipei last month.

Pushing ROK to play a pawn

The central focus of the U.S.-ROK security alliance has been to deal with potential threats from the Democratic People's Republic of Korea (DPRK). But over the past few years, Washington has shifted the alliance to pursue an ill-conceived, new Cold War-motivated and self-interest-driven China containment strategy, despite many ordinary South Koreans not supporting Washington's new ambitions. Although Washington claims it's not forcing their allies to take sides over the U.S.-China rivalry, the policies indicate the opposite. Harris's ROK visit is intended to drag the ROK to push back against China.

President Yoon's accession to the Blue House appears to have prompted Washington to double down on their efforts to oppose Beijing. Recent events include initiating the "CHIP 4" alliance to decouple China from the semiconductor supply chain; pushing hard on forming trilateral military interoperability between Japan, the ROK and the U.S.; recently conducted largest ROK-U.S. military drills called the Ulchi Freedom Shield and ongoing U.S.-ROK naval drills off the Korean Peninsula's east coast.

But, nearly 90 percent of South Koreans do not see China as an adversary, according to a 2021 survey, If the current ROK administration was naïve enough to play the role as a pawn in the U.S. hands and pivot its diplomatic and military capabilities to counter China that would place the ROK into the trap of confronting at least two potent risks.

First, it would galvanize the DPRK's fear of the U.S. maneuvering to invade the country, which could trigger it to resort to more reactive approaches and ultimately diminishing the minimum of a diplomatic resolution to the long-lingering crisis on the Korean Peninsula.

Secondly, given the presence of around 28,500 U.S. troops in the ROK, the outbreak of any large-scale conflagration due to the ever-growing U.S. provocation would put the ROK "on the littoral front lines," according to Reuters.