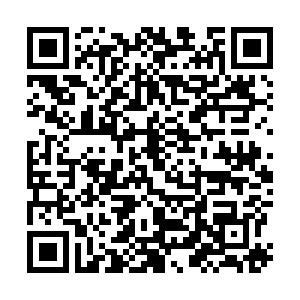 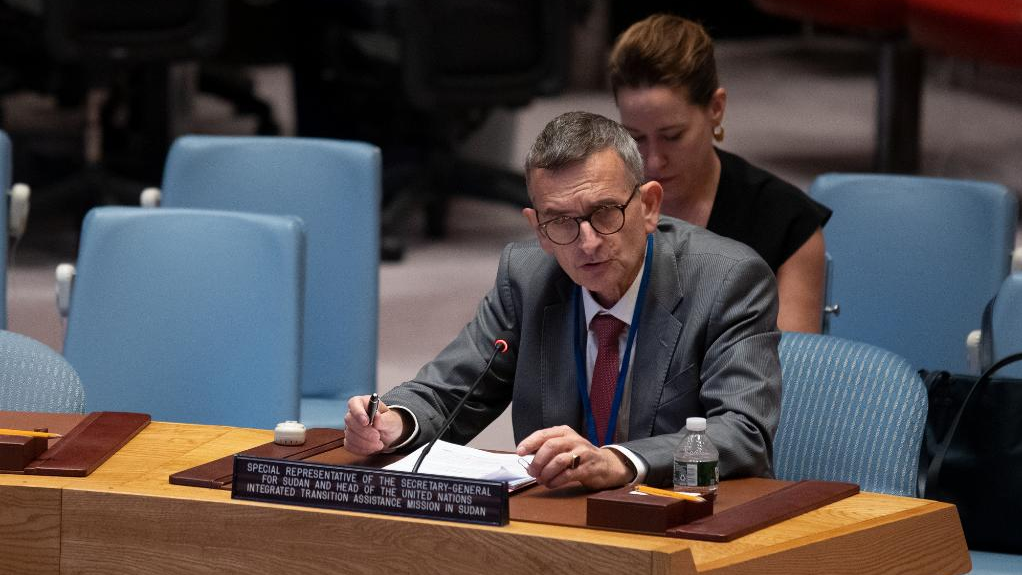 Volker Perthes (Front), the UN secretary-general's special representative and head of the UN Integrated Transition Assistance Mission in Sudan, speaks at a Security Council meeting on Sudan at the UN headquarters in New York, the U.S., September 13, 2022. /Xinhua

Volker Perthes (Front), the UN secretary-general's special representative and head of the UN Integrated Transition Assistance Mission in Sudan, speaks at a Security Council meeting on Sudan at the UN headquarters in New York, the U.S., September 13, 2022. /Xinhua

Editor's note: Stephen Ndegwa is a PhD student in International Relations at the United States International University-Africa, and the Executive Director of South-South Dialogues, a Nairobi-based communication development think tank. The article reflects the author's opinions and not necessarily those of CGTN.

Even as Europe and the United States accuse other countries of "human rights violations", the crimes the West has committed in other societies for centuries have been buried under the carpet over time.

Indeed, many of the lingering social and economic challenges in Africa are a direct legacy of the atrocities meted out to African countries during the long Western colonial subjugation. Africans were treated like sub-humans by the colonizers and had no rights whatsoever apart from those that were grudgingly doled out to them by their "masters".

Well, it is as if the West had a grudge against Africans. After slavery, Europeans decided to "finish" the job left over by the brutalities of colonialism. The colonizers brutalized and disenfranchised Africans culturally, socially and economically.

The ongoing 51st session of the UN Human Rights Council which runs from September 12 to October 7 offers an opportunity for the West to come up with a formal apology to the African continent. Instead of chasing phantoms, the participants should be brave enough and call out powerful Western countries for their historical ills.

What amends does the West intend to make in order to assuage the trauma that they left behind in Africa? How much of their wealth – much of which was made through the blood and tears of their subjects – are they ready to share with African countries to help the latter sustain their struggling economies?

Apparently, some European Union members have been going through some soul searching and, although they may not offer their mea culpa to the continent they destroyed yet, the chickens are coming home to roost. On February 7, 2019, France recalled its ambassador to Italy following what the former declared was the "worst verbal onslaught 'since the war'". The latter referred to World War II.

These are very serious accusations between supposed allies. However, the West is loath to offer its unequivocal apology to Africa for the atrocities it has meted on the continent. Which means initiating a conversation on reparations, say the way Germany has compensated the Jews for the holocaust, is still generally far-fetched. 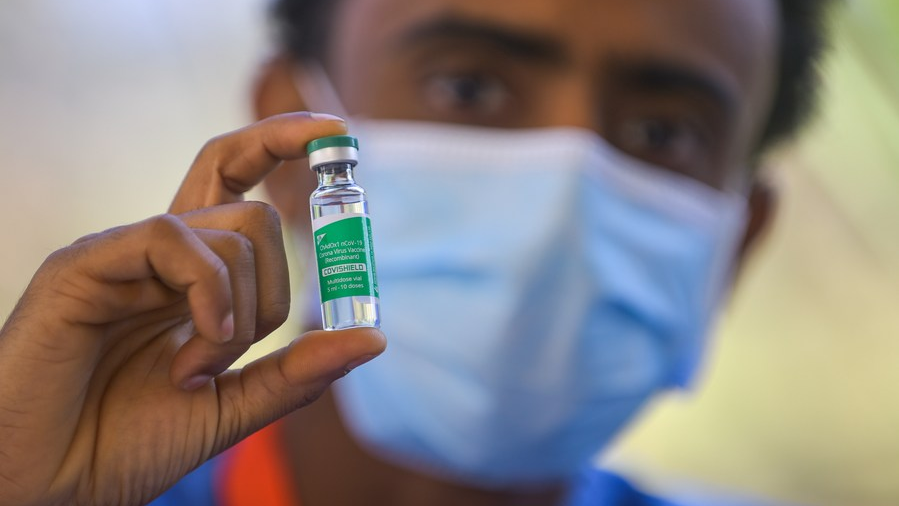 The West's colonial mentality in general was evident during the height of the COVID-19 pandemic in 2020 when Big Pharma hoarded vaccines while African countries struggled to curb the spread of the pandemic. A new term, "vaccine colonialism", was created to express the gravity of the matter. Experts also analyzed the phenomenon and blamed the former colonial powers for Africa's lack of capacity to produce its own medical interventions.

To put it further, centuries of slavery, followed by colonialism, have enriched Europe while depriving Africa of its wealth and the capacity to build the necessary health and industrial systems to innovate medical interventions.

But there is hope that the discussions will be had sooner rather than later. In August, a group of Kenyans filed cases against Britain at the European Court of Human Rights for colonial abuses. They are seeking an investigation and eventual compensation for land stolen under colonial rule, observing that the status quo has never changed as British tea firms still own the chunk of the land.

The UN should now take up the issue of colonialism in Africa the way it has treated other gross human rights abuses elsewhere in the world. This is not only the right and just thing to do, but it will also restore the credibility of the global body as a protector of human rights for all.