Download
U.S. turning Pacific Islands into cannon-fodders for its own interests
First Voice 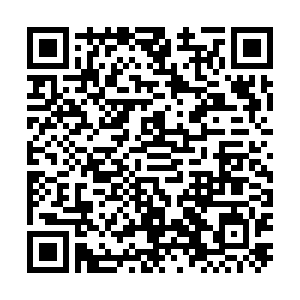 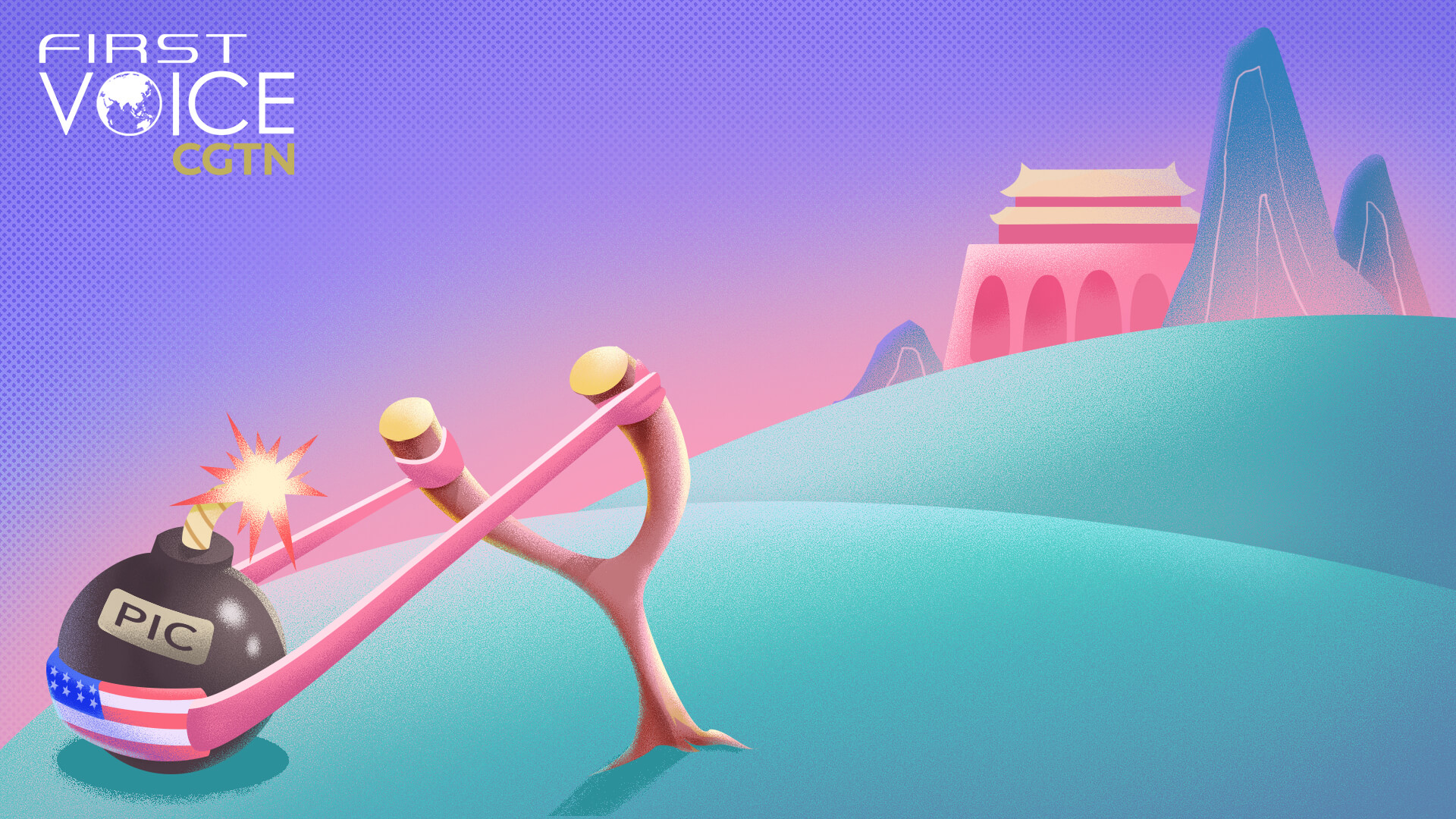 The U.S. is trying to wield the Pacific Island countries as a weapon against China. /CGTN

The U.S. is trying to wield the Pacific Island countries as a weapon against China. /CGTN

"A great deal of the history of our world is going to be written in the Indo-Pacific over the coming years and decades. And the Pacific Islands are a critical voice in shaping that future," U.S. President Joe Biden declared at the first U.S.-Pacific Island Country Summit in Washington D.C. on September 29, 2022.

The first sentence is genuine; the intent of the second one, not so much.

America's sudden interest in pulling the relationship with Pacific Islands out of its basement is a hardcore geopolitical maneuver – not in the Pacific Islands' geopolitical interest, but in its own. After China and the Solomon Islands signed a security pact earlier this year, the United States seem to be jolted by the fact that Beijing is forming warmer relationship with nations in what the U.S. considers its "backyard" while Washington had left it out in the cold for decades.

Pacific expert at the Center for Strategic and International Studies Charles Edel told the Financial Times that the past year had been a "wake-up" call for the United States. "The real test will be if Washington can sustain its commitment to the region over the long term," Edel said. 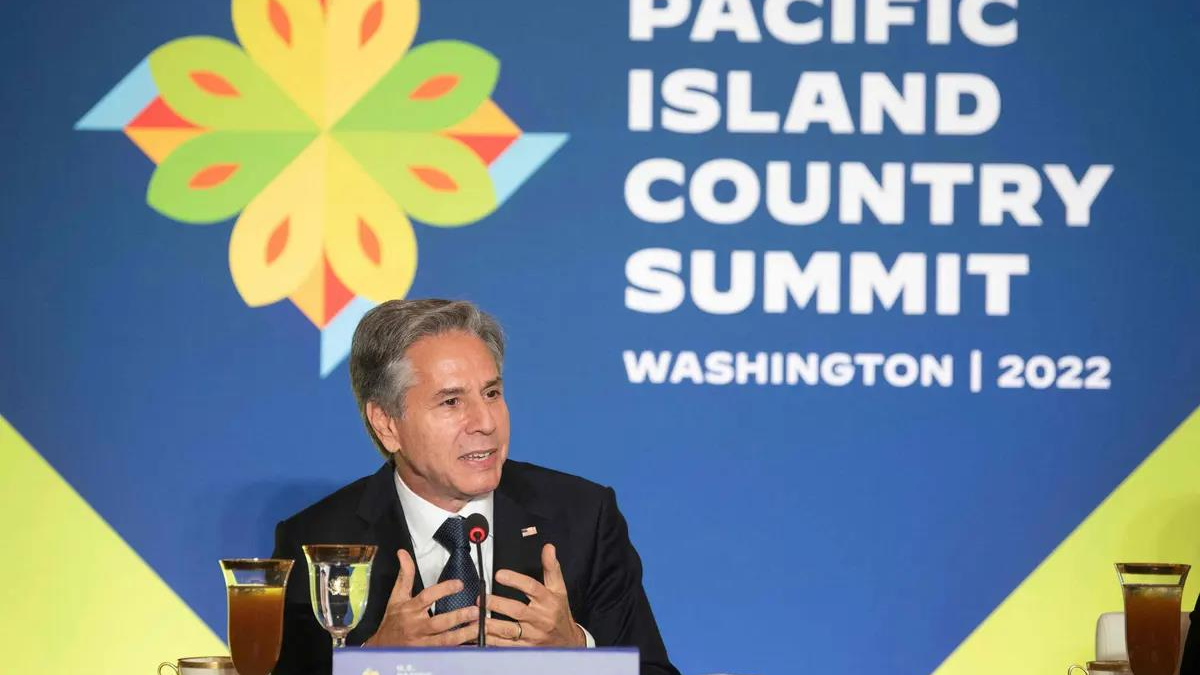 How one spends the money shows one's priorities. And based on the current figures, the Pacific Islanders are currently at least twenty times lower on the priority list for the United States.

A relationship only lasts when there's as little geopolitical strings attached as possible. Over the past more than two decades, China and the Pacific Island countries have built up a comprehensive strategic partnership that's not conditioned on attitude towards a third party. Trade volume between the two registered an annual increase of 13 percent and expanded over 30 times. More than 10,000 professionals in different fields were trained in the Pacific Island countries due to China investments and assistances. As Chinese President Xi Jinping said in a phone conversation with Prime Minister Sogavare in 2021, China is ready to help the Pacific Island countries to find a development path of poverty reduction suited to their own national conditions, so that these countries could "better cope with major public health events and natural disasters, and enhance the capacity to cope with climate change."

To the United States, a "critical voice" means a very important chess piece. The United States may be putting on a smiley face for now, but it might turn ugly when it starts to demand actions from the Pacific Island countries that are not in their interests. No one wants to be treated as cannon-fodders, no matter their size and position.