Download
'The Great Rivers of China': The Liaohe River
CGTN 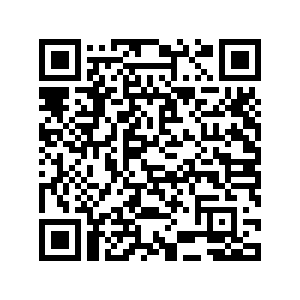 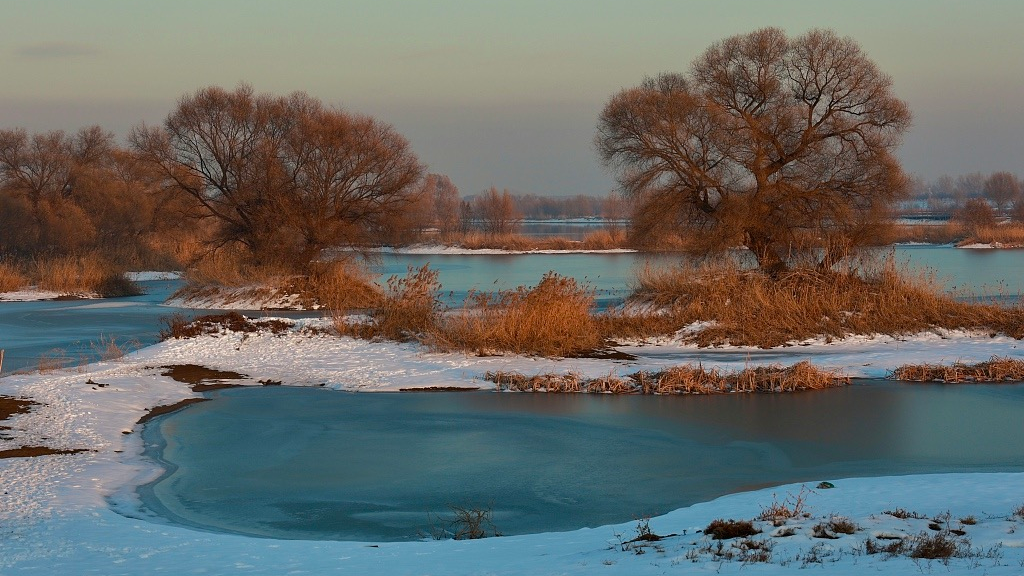 CGTN's "The Great Rivers of China" series features the seven major water systems in China from the perspectives of natural geography, local customs, and significance to the social and economic development of the regions along the route. 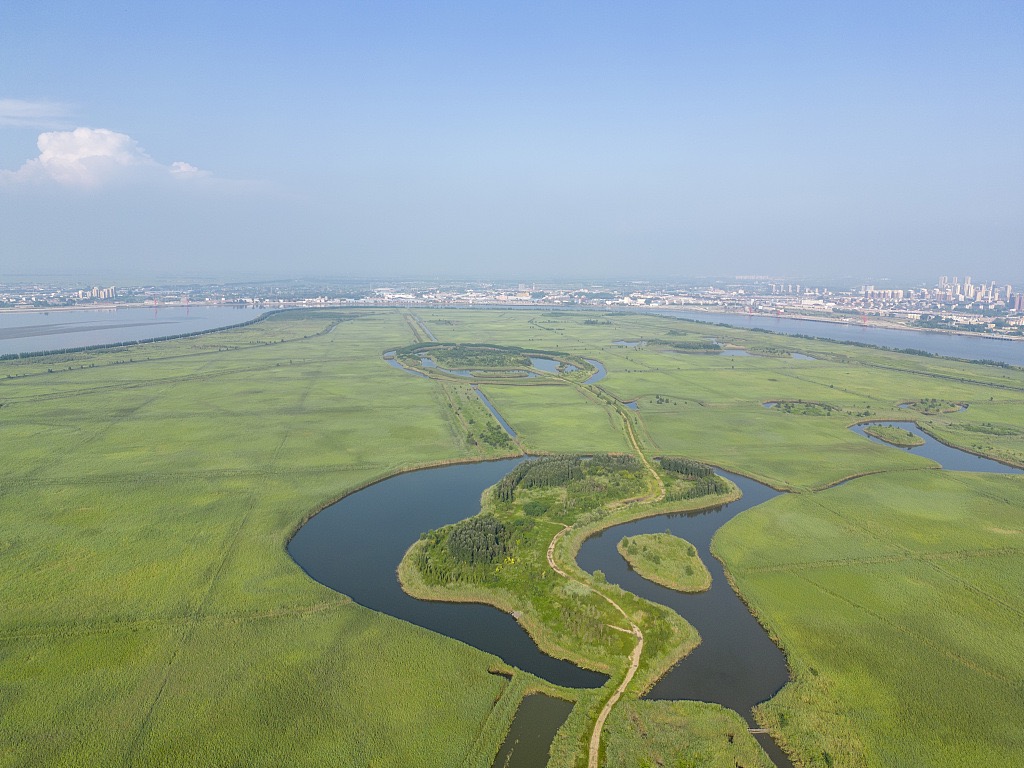 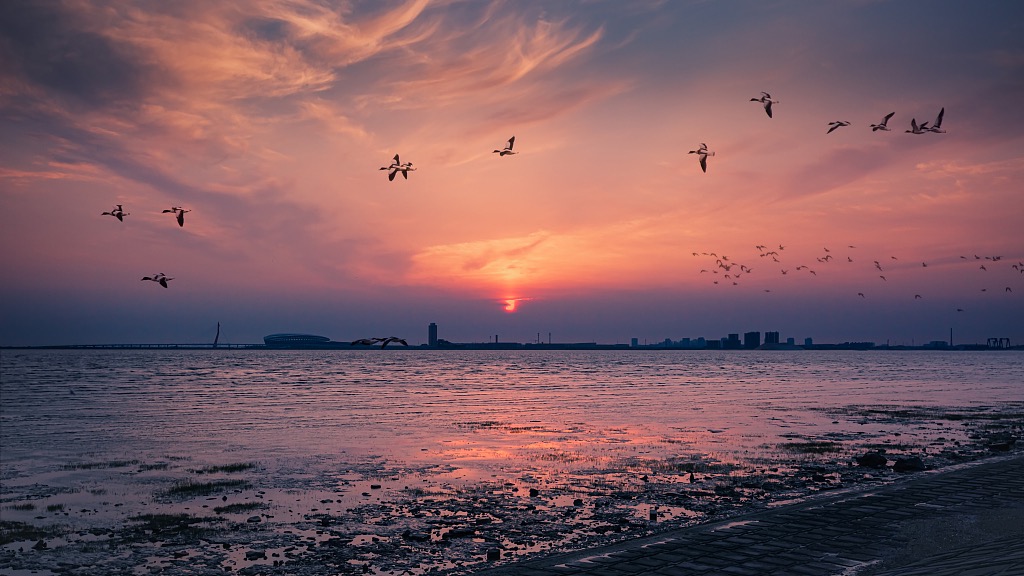 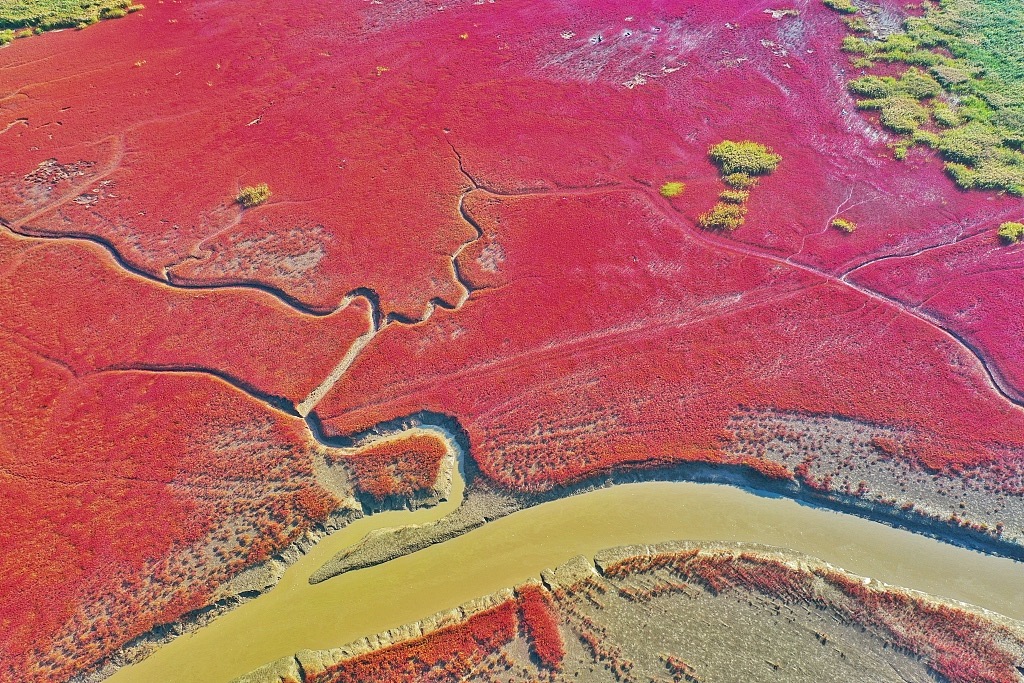 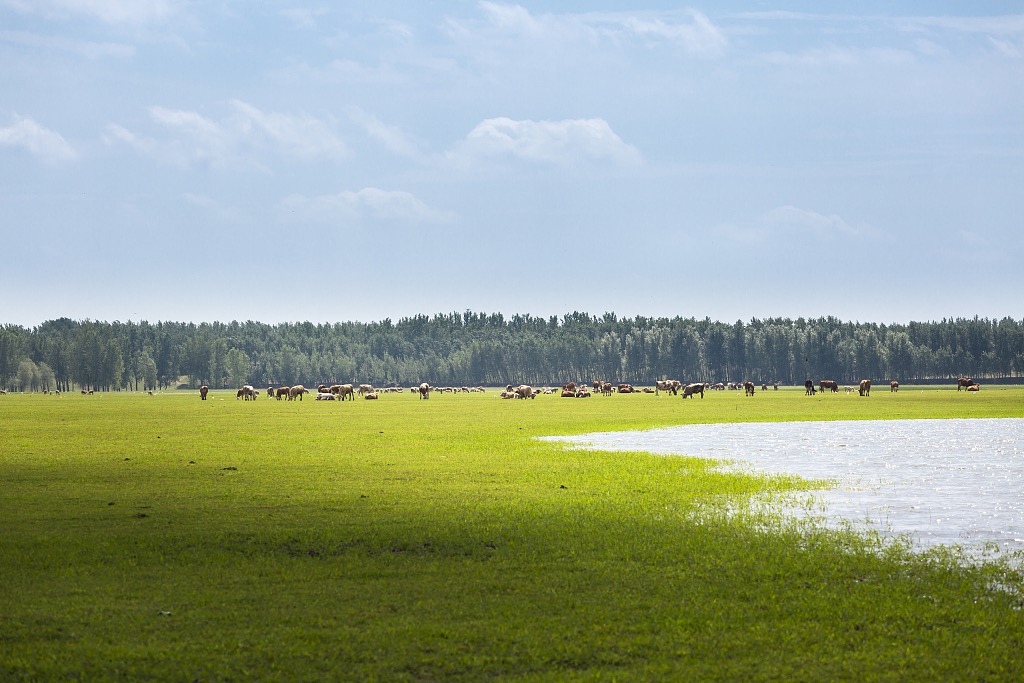 The Liaohe River is a major river in northeastern China. Stretching 1,345 kilometers, the river drains a catchment basin of over 232,000 square kilometers, running through four provinces before emptying itself into the Bohai Sea. The Liaohe River has an exceedingly high sediment load because many parts of it flow through powdery loess.

The Liaohe River system boasts an abundance of wetland resources. The Liaohe Estuary wetland, which is listed as an internationally important wetland by the Ramsar Convention, is also hailed as one of China's most beautiful wetlands.

(All photos via CFP)