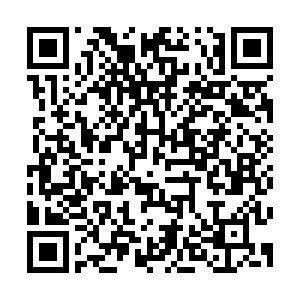 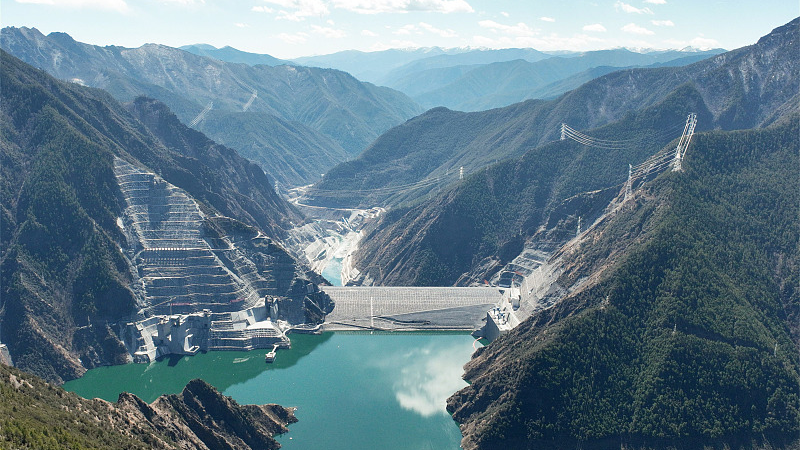 Kela Solar Power Station will be built in southwest China's Sichuan Province, close to Lianghekou Hydropower Station, located on the Yalong River, with generating capacity of 1 million kW. The solar panels will be installed on the mountains at an altitude of up to 4,600 meters, with extra 1 million kW in capacity. The project is expected to operate for 1,735 hours in a year with an average annual power capacity of 2 billion kilowatt-hours when completed in 2023.

China is ushering in clean energy practices as it aims to peak carbon emissions in 2030 and achieve carbon neutrality before 2060.

Kela Station will help cut carbon dioxide emissions by over 1.6 million tonnes, an equivalent of burning 600,000 tonnes of coal, according to Qi Ningchun, chairman of the Yalong River Hydropower Development Co. Ltd., operator of the project.

Kela Station will be a complementary power source for the hydropower station as the two plants' outputs change distinctively throughout the year. 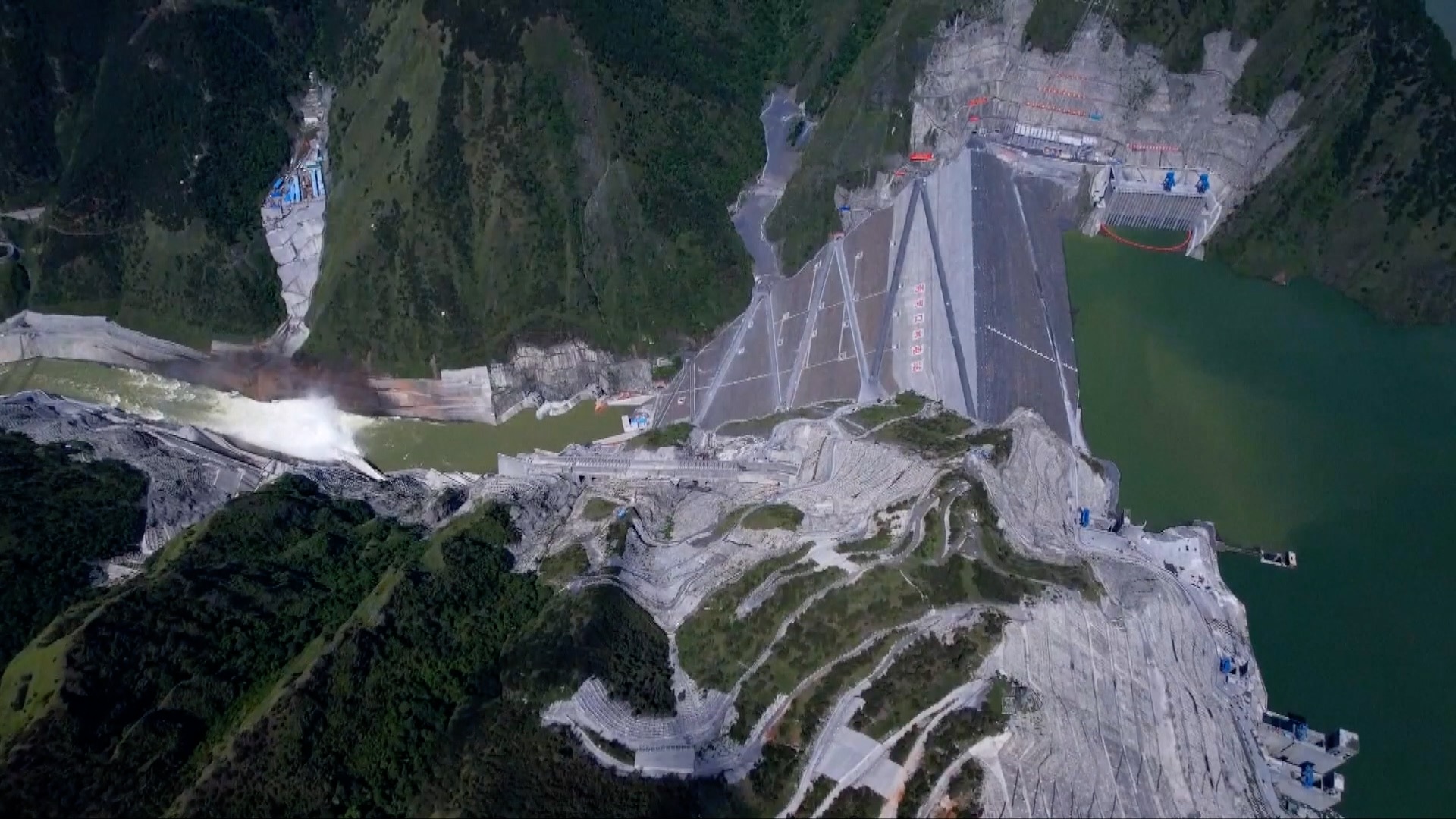 Flowing in Sichuan Province, the Yalong River is a major tributary of the Yangtze River orientated from the Qinghai-Tibetan Plateau. But the water flow is significantly strained in winter. The hydropower station generates the most power in summer, while the best-performing season for solar plants like Kela is in autumn and spring.

A problem for photovoltaic plants is that the output fluctuates through the day. Performance peaks at noon with full sunlight but no power is produced at night. Such swings in supply could affect the stability of grid operation. By combining the use of two types of power sources into one station, the grid will not only receive an increasing amount of electricity, but also a much stabler supply of power.

Kela Photovoltaic Station will send electricity to the hydropower station, which connects to the national grid, so the two components can help to ease the daily and seasonal changes of unstable power output.

Kela Station, built in a less developed region in Sichuan, is expected to significantly boost the local economy. After construction, it is expected to contribute 150 million yuan ($21 million) in annual taxation and create more than 3,000 jobs for local residents.

In order to let local herdsmen continue to feed their cows and sheep in the area, the solar panels will be elevated 1.8 meters above the natural pastureland.

Building a massive solar farm on a rigid plateau more than 4,000 meters above sea level isn't an easy task for engineers. Extreme weather and high ecological protection requirements are among the biggest challenges.

Engineers created digital models to simulate the construction work before breaking ground on the site to limit damage to the environment. The experiments have helped to provide useful reference points for the construction of other clean energy projects at high altitudes, said Shen Zhanfeng, deputy director of a national research center specializing in remote sensing engineering technologies.

The intelligent construction technologies can provide technical support and safeguard the stable operation of the power station, according to Shen.

Kela Station will also adopt some of the latest information technologies. A highly computerized operation platform armed with big data and self-learning AI technologies will be used to detect equipment faults.