Download
U.S. courts Asia-Pacific: Why wasn't the summit set up years ago rather than now?
Straight Talk 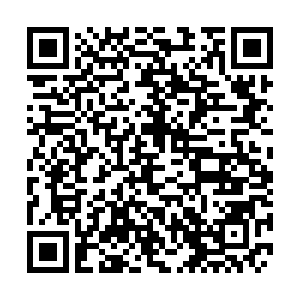 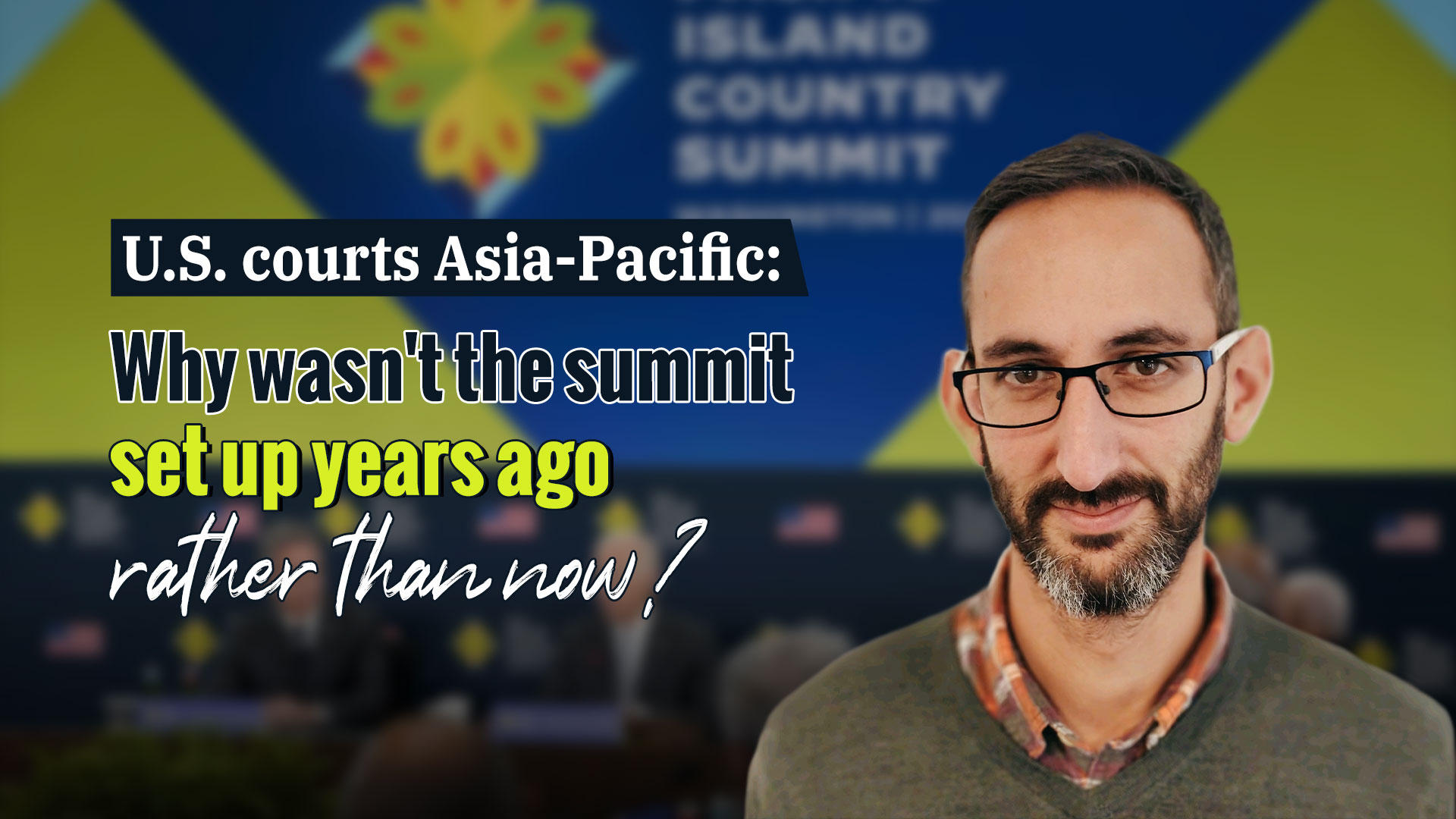 Editor's note: A first-ever "U.S.-Pacific Island countries summit" was held by U.S. President Joe Biden in Washington on September 28 to 29. A total of 14 countries, including Kiribati, Papua New Guinea, Samoa, Tonga, Fiji, are invited to the meeting. After years of largely ignoring the Pacific Islands, why does Washington suddenly look to restore its influence in the region by hosting such a summit? Carlos Martinez, a co-founder of No Cold War campaign, gave us some clues during an interview. The views expressed in the video are his own and not necessarily those of CGTN.

CGTN: Since Joe Biden came to office, the U.S. has put greater focus on the Asia-Pacific. What caused this shift?

Martinez: The difference between Donald Trump and Biden in terms of their approach to the Pacific Islands really reflects the overall difference in their foreign policy. Trump's motto was "America First." His administration didn't really pursue alliances, but talked quite openly about the need to maintain U.S. hegemony.

Now, Biden's foreign policy is somewhat more sophisticated than Trump's, but he's seeking ultimately the same thing as Trump. He's seeking to consolidate and expand U.S. hegemony, U.S. imperialism, but he wants to do it in a more consensual way. He wants to build an alliance.

CGTN: Beijing in April signed a security pact with the Solomon Islands. In contrast, the country seemed to keep its distance from the U.S., given that the Prime Minister skipped a planned appearance with Wendy Sherman during her Asia Pacific trip in August. How do you explain the contrast between the Solomon Islands' attitudes toward the U.S. and China?

Martinez: The fact is that in recent decades, the imperialist powers have almost completely ignored the Pacific Island countries. They've been left to try and overcome the legacy of a century of colonialism, a century of underdevelopment on their own. Many of these countries suffer terrible poverty, terrible inequality. Many of them struggle with high crime rates, with ethnic tensions. And these problems are largely a product of their colonial history, but the former colonizers don't apparently feel any sense of responsibility toward them.

China, on the other hand, is a nearby major power. There has never been a colonial relationship with these countries, but it is very willing to provide aid, trade, and investment, that's very willing to help these countries to develop without compromising their sovereignty. This will make sense for the Solomon Islands and for the other Pacific countries, but it's the opposite of what the U.S. wants as part of its strategy of China encirclement.

CGTN: Why wasn't the summit set up years ago rather than now?

Martinez: What the summit represents is an example of the cold war mentality. Why has the United States suddenly decided that it cares about its relationship with the islands of the Pacific? The reason is because those islands have increasingly good relations with China, and because China has emerged as a major trading partner of those islands. China is the principal supplier of COVID-19 vaccines to these islands. China's working very strongly with these countries around climate change issues, which are having a very heavy impact on the islands of the Pacific.

The Biden administration is paying much more attention to the Pacific Islands because he wants to incorporate these countries into an anti-China alliance so that they can form another island chain and used potentially to intimidate or to blockade China.

The bigger picture is that the U.S. economy has essentially run out of steam. There's no question of the U.S. matching the dynamism of the Chinese economy. China has become by far the world leader in new energy, telecommunications, 5G, nanotechnology and several other key areas. Average life expectancy in China has now overtaken that of the U.S. So increasingly, ordinary Chinese people are living longer and living better than their counterparts in the U.S., and the U.S. sees this as a threat and it's responding to this threat with what I think we should agree is a very dangerous militarization and by resorting to cold war strategies, block-based politics, division, and decoupling.