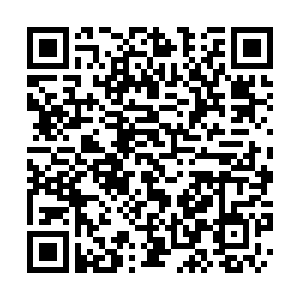 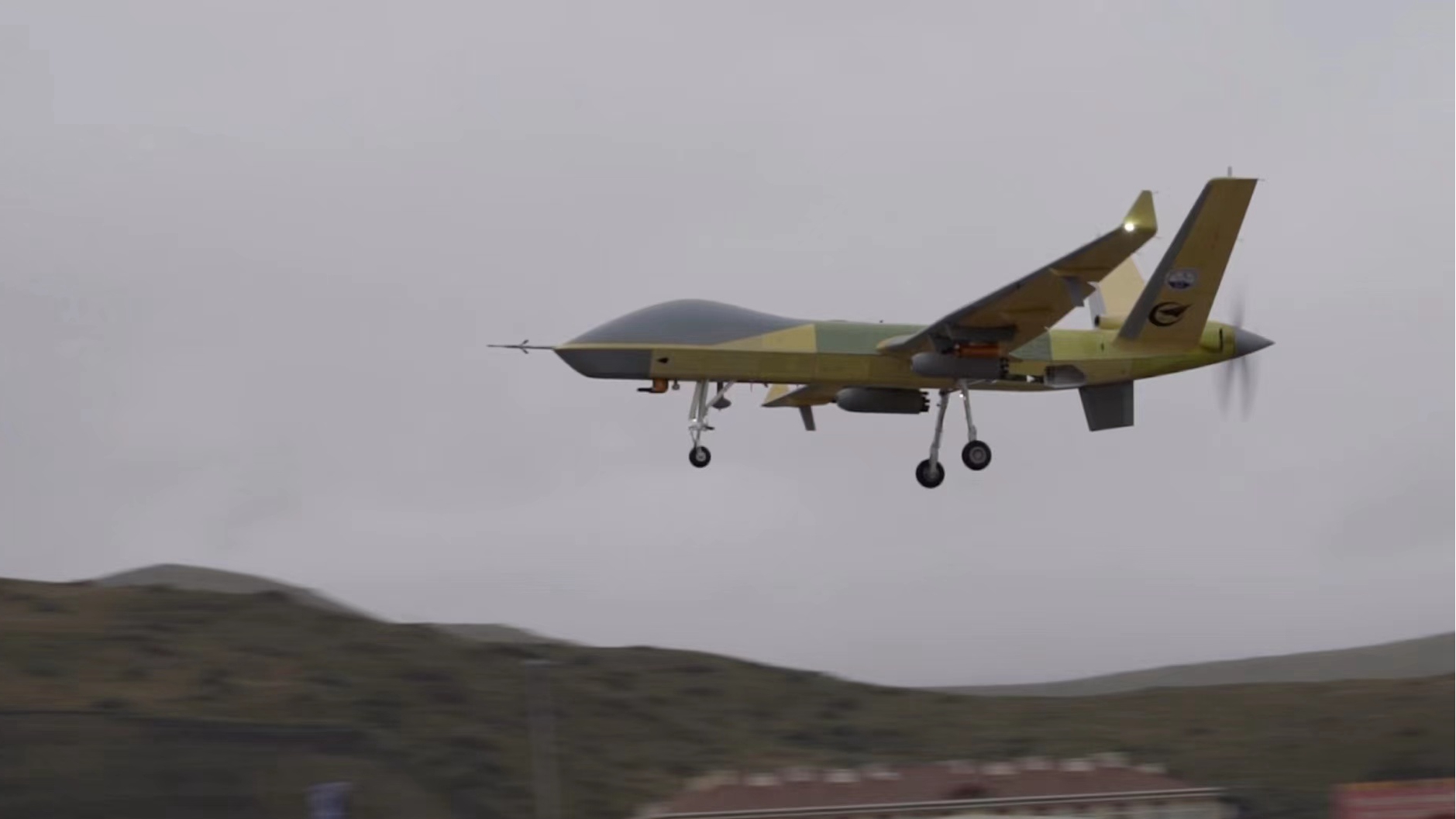 Wing Loong-2H detected the precipitation clouds and successfully carried out artificial rainfall and snowfall enhancement over the Aemye Ma-chhen Range in the Sanjiangyuan region on the plateau, said the AVIC, the country's leading planemaker.

The large UAV was installed with the catalyzing device for precipitation enhancement, according to the AVIC.

The study helps facilitate the research of the cloud-precipitation mechanism on the Qinghai-Tibet Plateau and related catalytic technologies.

During the operation lasting around five hours, it is estimated that the precipitation enhancement operation influenced up to 15,000 square kilometers, said the AVIC.

Sanjiangyuan, which means the "source of three rivers," is home to the headwaters of the Yangtze, Yellow, and Lancang rivers. Home to Sanjiangyuan, the province of Qinghai has been dubbed "the water tower of China."

Wing Loong-2H's operation this time is part of the tests of sizeable UAV-based precipitation enhancement on the plateau. It aims to increase snowfalls and ice coverage in typical glacier areas on the plateau.

It is designed to help improve the ability of cloud seeding on the Qinghai-Tibet Plateau, which is of great significance to sustain living and agriculture-stock production there, as well as explore ways to cope with climate change. 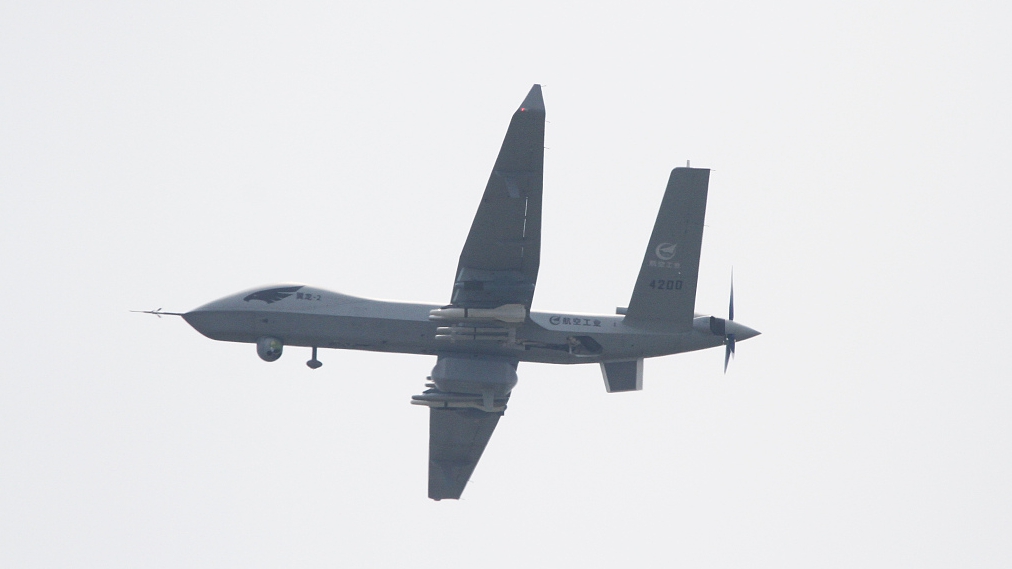 Before this operation, Wing Loong-2, another member of the Wing Loong large civil UAV family, had already carried out a high-altitude meteorological observation test on the Qinghai-Tibet Plateau.

In the next step, the CMA will push forward the construction of an extensive UAV-based airborne meteorological observation system for the ecological protection of the plateau.