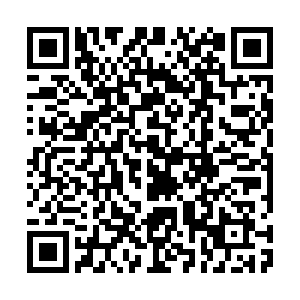 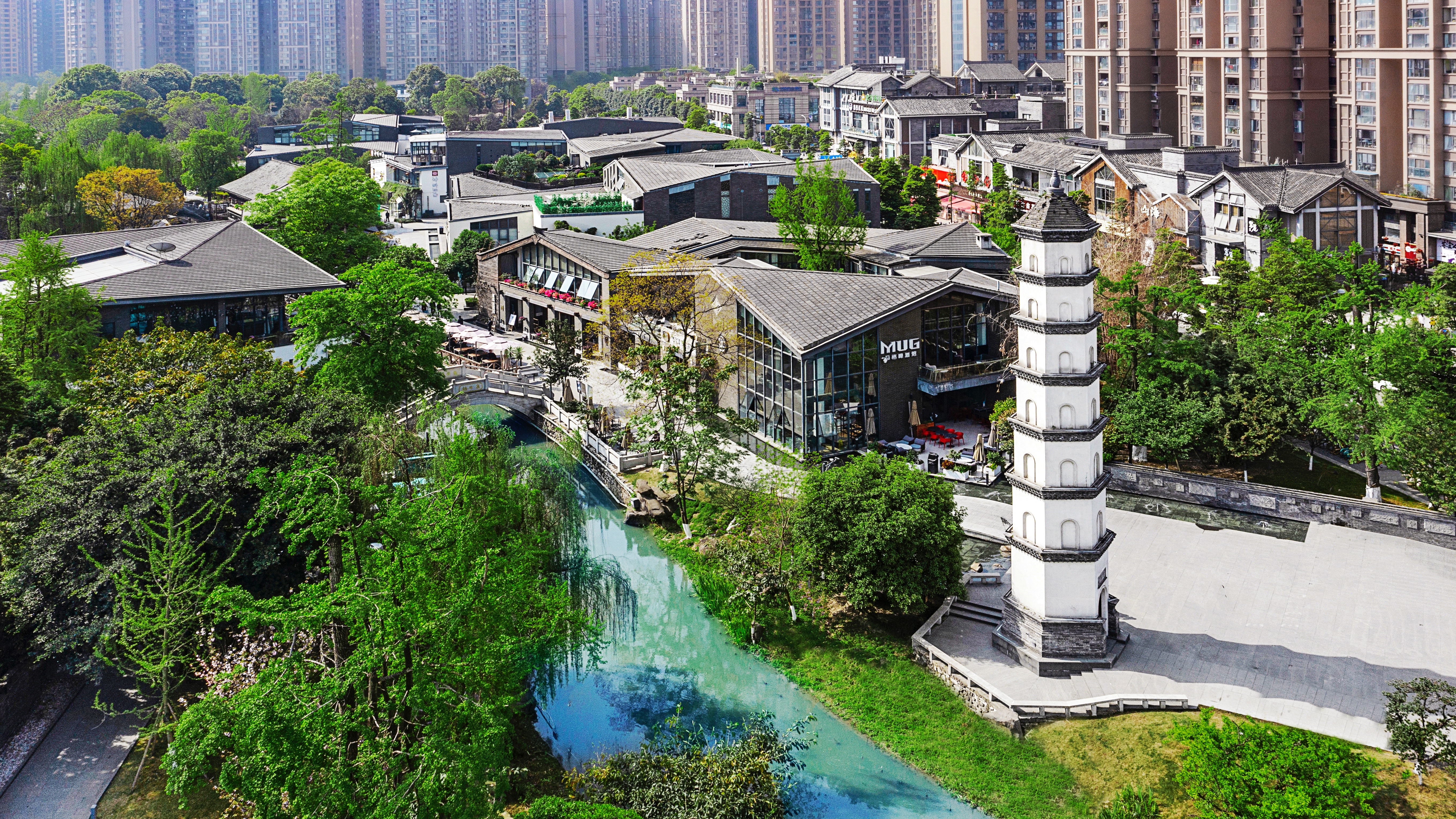 Chengdu, the capital of southwest China's Sichuan Province, has a history dating back over 3,000 years. Known as "the Land of Abundance," Chengdu's growth has been closely linked to the extensive water networks in the region, and it has developed a unique culture and lifestyle.

The Jinjiang River is one of the major bodies of water that runs into the upper Yangtze. It's also a major provider to the over 20 million people that live in Chengdu. The quiet and peaceful stream has provided for what is considered one of the happiest cities in the country, best known for its leisurely and slow-paced lifestyle.

Chengdu boasts the largest number of teahouses in China. The traditional ones usually feature bamboo chairs and wooden tables and mostly serve jasmine, Long Jing and Biluochun tea with snacks.

Teahouses play an important role in the lives of Chengdu locals. Dotted throughout the city, they provide a lot more than just tea. They're used as a place to relax and engage in many social activities, and even more, they give a good insight into the local lifestyle.

"We really enjoy this kind of life, with sunshine, greenery, flowers and family members around us. We call it the slow-paced life of Chengdu people. In fact, it's more about enjoying life," Wan Li, a resident, told CGTN.

The slow-paced lifestyle is ingrained in the very fiber of Chengdu culture. The opera there offers more than just singing and martial arts. It also features acrobatics, fire breathing and the magic of face changing.

Chen Guangxian, who is now approaching his 70s, is a big fan of traditional Han Chinese clothing.

"People from across the country, and even the world, would like to come to Chengdu. It's a very inclusive city, especially in terms of culture," he said. "I like traditional Han Chinese clothing and enjoy telling others about Chinese traditions."

Chengdu has been recognized by UNESCO as a city of gastronomy. The local cuisine is one of China's four most famous food styles. It's well-known for its delicious spiciness, and each dish is unique in its own way.

Rachael Hart, from the United States, has been living in the city for around five years. She told CGTN that“the life here is slow-paced. The people are very nice and friendly. The food is delicious. The cost of living is very reasonable."

"I don't have a reason to move to another city," she said.

Known as the "home of giant pandas," Chengdu has been working to build itself into a "park city." The Tianfu Greenway, a green corridor extending over 5,000 kilometers, offers leisure tourism and sports spaces.

Despite its slow-paced lifestyle, the city has developed into a busy commercial hub. It's now one of the most popular destinations among fresh graduates seeking jobs. And more than 300 Fortune Global 500 companies operate there. For many, the juxtaposition of different lifestyles has made Chengdu an even more attractive place to live.