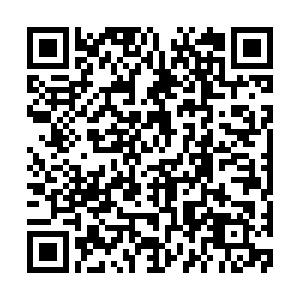 A South Korean air force F-15K jet dropped joint direct attack munitions at a target in the Yellow Sea. The drills aimed to demonstrate the allies' "capabilities to conduct a precision strike at the origin of provocations," South Korea's Joint Chiefs of Staff said in a statement.

Japan later also announced that it carried out a joint drill with U.S. military planes in airspace west of the country's Kyushu region.

Japanese Prime Minister Fumio Kishida called the DPRK's firing an "outrageous act" and expressed strong condemnation. Japanese Defense Minister Yasukazu Hamada said Japan would not rule out any options, including counterattack capabilities, as it looks to strengthen its defenses in the face of repeated missile launches from the DPRK.

The missile landed outside the country's exclusive economic zone, according to Japanese Defense Minister Yasukazu Hamada, who said there were no reports of damage to aircraft or ships.

According to the ROK and Japan, the IRBM flew some 4,500 or 4,600 kilometers (2,800 miles), the longest distance ever for an intermediate-range or longer one fired by Pyongyang, reaching an altitude of 1,000 kilometers.