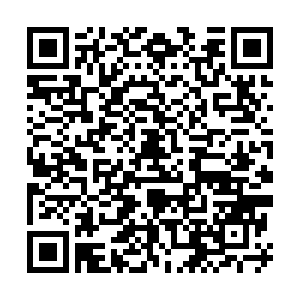 "Rescue teams have recovered 10 bodies," the Uttarakhand state police force stated on Twitter, adding that a total of 14 people had been rescued.