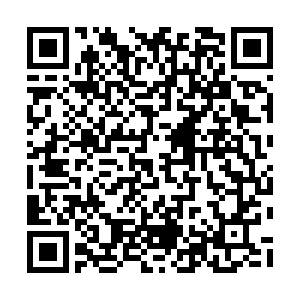 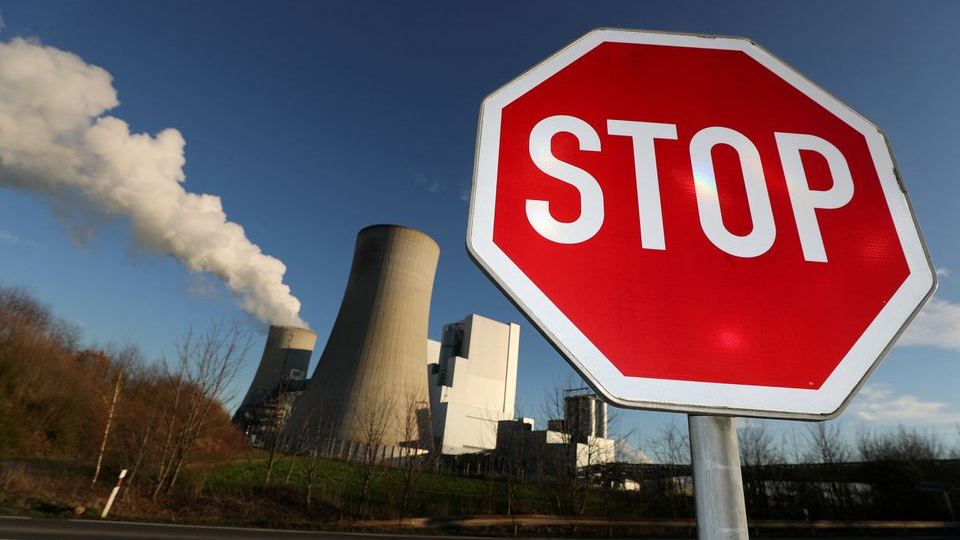 The decision will accelerate the closure of some of Europe's most polluting power plants and a vast lignite strip mine in western Germany.

It will also prevent the eviction of residents of several villages and farms west of Cologne near the Garzweiler mine. The exception is Luetzerath, a hamlet that has been the focus of protests by environmentalists that will now need to be cleared to extract more coal in the short term.

RWE's announcement boosts the German government's efforts to bring forward the deadline for phasing out coal use by eight years as part of the country's goal of ending its greenhouse gas emissions by 2045. Federal Minister for Economic Affairs and Climate Action Robert Habeck, who is responsible for energy, said negotiations with the operators of Germany's other coal mines and eight coal-fired power plants were ongoing.

To offset the impact on the region, RWE aims to build 3 gigawatts of gas-fired power plant capacity that is also ready to run on hydrogen, adding it was earmarking coal-fired power plant sites in North Rhine-Westphalia, where RWE is based, for that.