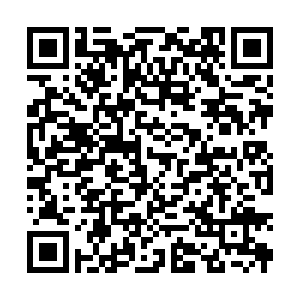 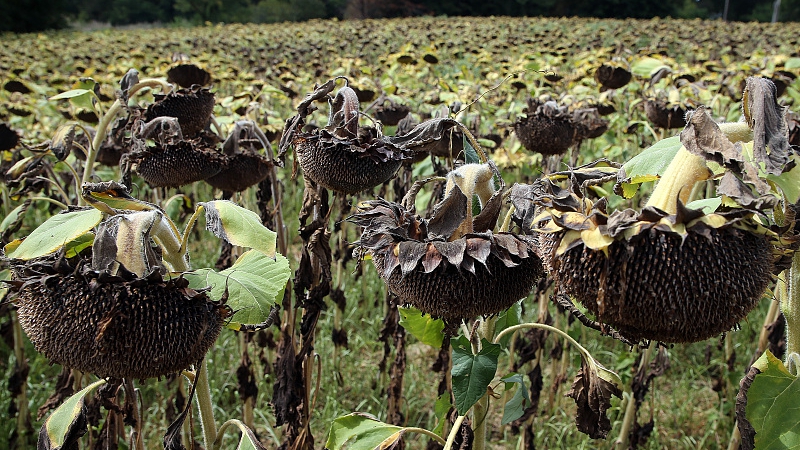 Human-caused climate change made this summer's drought across the Northern Hemisphere at least 20 times more likely, according to a rapid analysis released Wednesday that warns such extreme dry periods will become increasingly common with global heating.

The three months from June-August were the hottest in Europe since records began, and the exceptionally high temperatures led to the worst drought the continent has witnessed since the Middle Ages.

Successive heatwaves between June and July, which saw temperatures top 40 degrees Celsius in Britain for the first time, saw some 24,000 excess deaths in Europe.

An international team of climate scientists have determined the warming caused by human activity made such extreme weather significantly more likely than it would have been at the dawn of the industrial age.

The World Weather Attribution service calculated that the agricultural and ecological drought over the Northern Hemisphere was at least 20 times likelier thanks to global heating.

"The 2022 summer has shown how human-induced climate change is increasing the risks of agricultural and ecological droughts in densely populated and cultivated regions of the North Hemisphere," said Sonia Seneviratne, a professor at the Institute for Atmospheric and Climate Science at ETH Zurich in Switzerland and one of the study contributors.

To quantify the effect of human-caused climate change on soil moisture levels, the team analyzed weather data and computer simulations to compare the real climate as it is today – that is, some 1.2 degrees Celsius hotter than pre-industrial levels – with a climate absent of any human-induced heating.

Moisture in the top 7 centimeter of soil across the Northern Hemisphere was made five times likelier to experience severe drought due to climate change, the study found.

For the top 1 meter of soil – known as the root zone – this summer's dryness was made at least 20 times likelier due to global heating.

"Really what is most relevant for agriculture and ecological impacts is the top 1 meter of the soil because that's where plants have their roots," said Seneviratne.

Overall, a Northern Hemisphere drought such as this summer's was now likely to occur once every 20 years in today's climate, compared to once every 400 years in the mid 18th century.

Maarten van Aalst, director of the Red Cross Red Crescent Climate Center and professor of climate and disaster resilience at University of Twente, said governments needed to do far more to prepare for future heat and drought shocks, which will become ever more frequent as temperatures rise.

"We're talking tens of thousands of people killed by these phenomena and one thing that we're seeing is the impacts compounding and cascading across regions and sectors," he said.

"It's playing out in front of our eyes even faster than we might have expected."