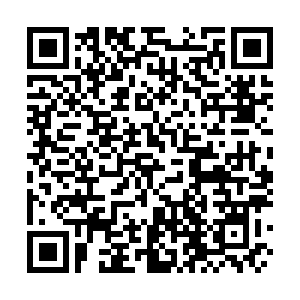 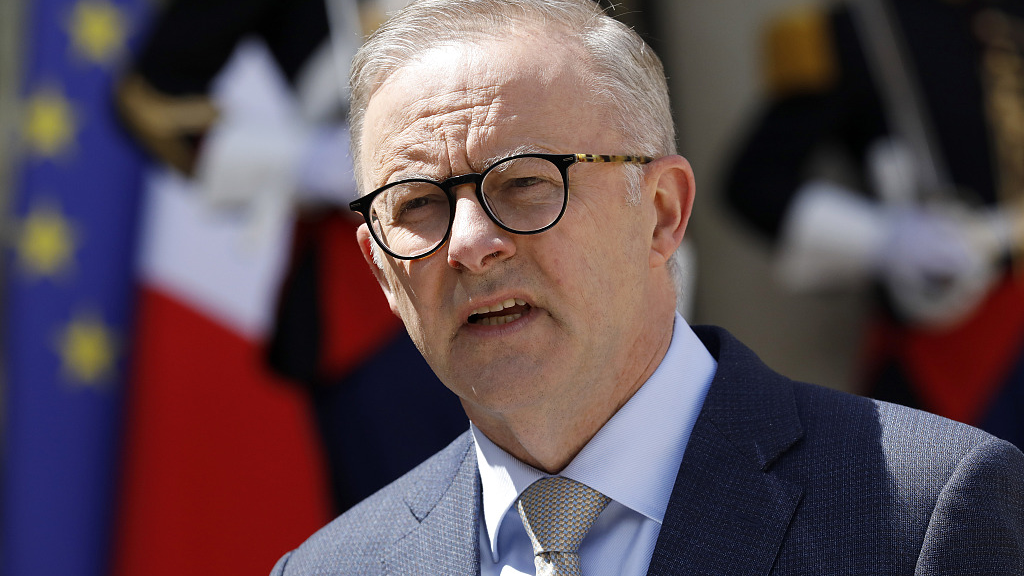 It's been reported that an amendment proposed by the AUKUS (Australia, the United Kingdom and the United States) countries to legitimize their nuclear submarine cooperation has recently been thwarted by China's permanent mission to the United Nations.

There is an old saying that echoes loudly right now as the AUKUS countries discuss how Australia might acquire nuclear submarines: Be careful what you wish for.

According to the Wall Street Journal, the White House is seeking to fast track a plan that would see Australia take possession of nuclear submarines in roughly 10 years. The newspaper's report suggests that the initial submarines would be built in the U.S. prior to Australia taking over construction at some point in the future.

And why does Australia need them? You probably already know the answer: The U.S. believes its ally must have them in order to counter China's so-called aggressive military posture. Keep in mind, U.S. President Joe Biden and other leading American politicians are advancing the "China is dangerous" narrative at every turn, even though multiple countries in the region dispute such claims.

As just one example, Pakistan's Foreign Minister Bilawal Bhutto-Zardari recently told Nikkei Asia the following: "As far as Pakistan and China's relations are concerned, they're called 'all-weather friends' for a reason: The Chinese have always been our all-weather friends throughout our history." He added, "We are confident in our relationship with China and China is confident in us." Meanwhile, Indonesia's President Joko Widodo has suggested China is a "comprehensive strategic partner."

In short, there is credible evidence to counter the "China is dangerous" narrative. There is also plenty of evidence to demonstrate that the nuclear submarine deal demands scrutiny.

Public opinion is one piece of that evidence. China Global Television Network recently conducted a survey via social media to gauge whether there was grassroots support for AUKUS' plan. The results suggest that more than "70 percent of netizens from across the world believe a deal in which the U.S. and the UK are expected to transfer nuclear materials to Australia has violated global nonproliferation standards."

Those standards relate to the Treaty on the Non-Proliferation of Nuclear Weapons, of which a paramount objective is "to prevent the spread of nuclear weapons and weapons technology, to promote cooperation in the peaceful uses of nuclear energy and to further the goal of achieving nuclear disarmament and general and complete disarmament," according to the United Nations Office for Disarmament Affairs.

For the AUKUS deal to go through in its current iteration, Australia would have to acknowledge to the International Atomic Energy Agency (IAEA) that it has acquired nuclear material and then refuse to allow any inspections to validate how that material is being used. 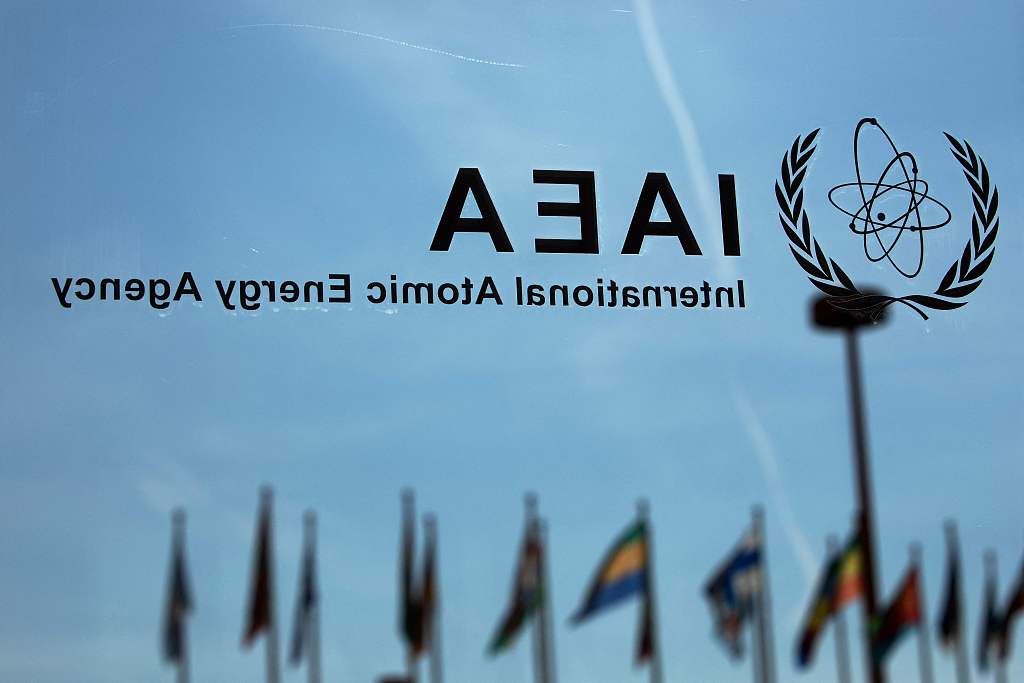 The logo of the International Atomic Energy Agency (IAEA) is seen on the back of a glass door in the IAEA building in Vienna, Austria, September 13, 2021. /CFP

The logo of the International Atomic Energy Agency (IAEA) is seen on the back of a glass door in the IAEA building in Vienna, Austria, September 13, 2021. /CFP

There is a loophole in the treaty that allows for this, but there is an important caveat: Australia would become the first nation without a nuclear weapon to take advantage of the loophole that acknowledges a country's right to refuse inspections and other safeguards if the nuclear material is used for a "non-proscribed military activity," such as submarine propulsion.

China, one of five Nuclear-Weapon States, was quick to identify the danger: If Australia were to take advantage of the loophole, then what would stop any other non-nuclear state from doing the same in the future? More worrisome, even if there was universal agreement that Australia was using the material for nuclear submarines, is whether other countries would be given the same leeway in the future?

Now you understand why Australia perhaps ought not to be so eager to get what it wants. Imagine an "Australia exception" being argued by a rogue government hostile to international norms. Frightening, no?

Just last week, the AUKUS countries sought an amendment to IAEA safeguards that would have advanced their submarine plans. Not surprisingly, China balked at the idea, and the AUKUS countries backed down. Later, China's Permanent Representative to the United Nations in Vienna, Wang Qun, blasted the AUKUS for trying to undermine the non-proliferation treaty and the intergovernmental review process, which is a hallmark of the treaty.

And then there is an inspiring new book by a retired Australian army intelligence officer, Clinton Fernandes, titled Sub-Imperial Power: Australia in the International Arena. The Guardian interviewed Fernandes about his book and about Australia's overall defense strategy. At one point he said, Australia was "creating a structural dependence on the United States, leaving ourselves unable to defend ourselves except in the context of the U.S. alliance." Put more bluntly, Australia appears comfortable being a lackey to the U.S., according to Fernandes.

And without mentioning any country by name, Fernandes added, "The people who are responsible for the policy… are doing it in order to make it impossible for future Australian governments to defend ourselves outside of an alliance relationship."

In other words, if Australia remains reliant on the U.S. in defining its defense strategy, then that would benefit the U.S. and especially America's allies within the military-industrial complex.

While the U.S. and the UK will consistently argue that Australia's intentions are obvious and therefore not worthy of international criticism, ask yourself this: If Australia were not an ally of both countries, would they be whistling the same tune?